A terrific IPL 2019 campaign for Mumbai Indians ended with a hard-fought, thrilling one-run win over Chennai Super Kings in Hyderabad on Sunday (May 12). It was now time to celebrate!

Rohit Sharma's team did that in style, going around the roads of Mumbai on an open top bus surrounded by overjoyed fans. The parade started with the members of the squad and support staff travelling in an open bus from Antilla (the residence of Ambanis who own the team) to Trident (the team hotel) in south Mumbai.

Yuvraj Singh was seen holding the IPL trophy even as a few fans chanted 'Bumrah Bumrah' along the way. Team owner Nita Ambani was also seen in the bus.

Lasith Malinga was seen waving to the crowd while head coach Mahela Jayawardene was holding the coveted cup.

We’re celebrating with the ones that always have our back 💙🌟 #OneFamily pic.twitter.com/Zu0o4Un0eH — Krunal Pandya (@krunalpandya24) May 13, 2019


Earlier, the team arrived from Hyderabad on Monday evening with several fans at the Mumbai airport clicking pictures of the IPL champions.

Mumbai, who topped the league stage, scored 149 for 8 in 20 overs in the final after winning the toss. The game then swung both ways in the chase, with Shane Watson smashing a 59-ball 80 for CSK. However, Jasprit Bumrah's stunning spell of 4-0-14-2 proved to be the game changer as Mumbai clinched the thriller. It boiled down to the final ball, with CSK needing two runs, but Lasith Malinga produced a superb slower ball to have Shardul Thakur lbw. MI Youngsters Line Up for Pictures & Autographs with Tendulkar 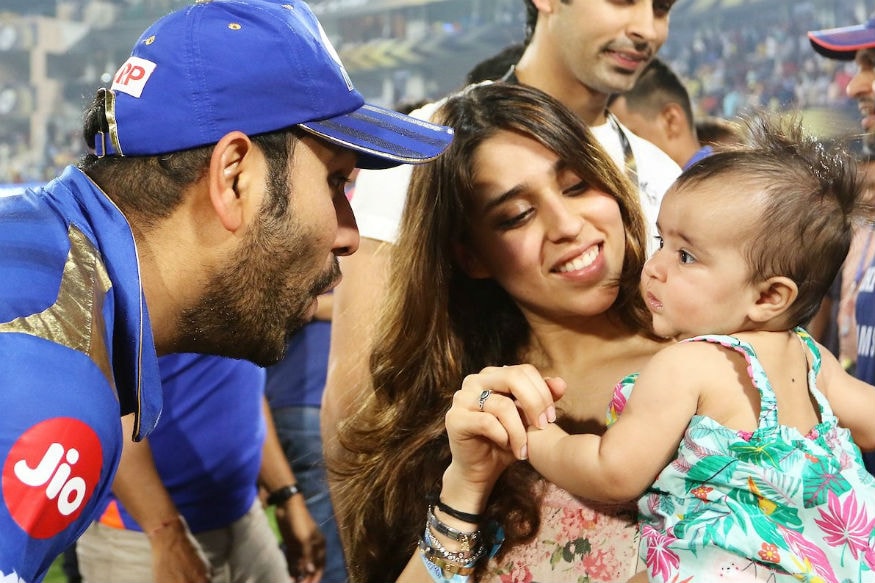 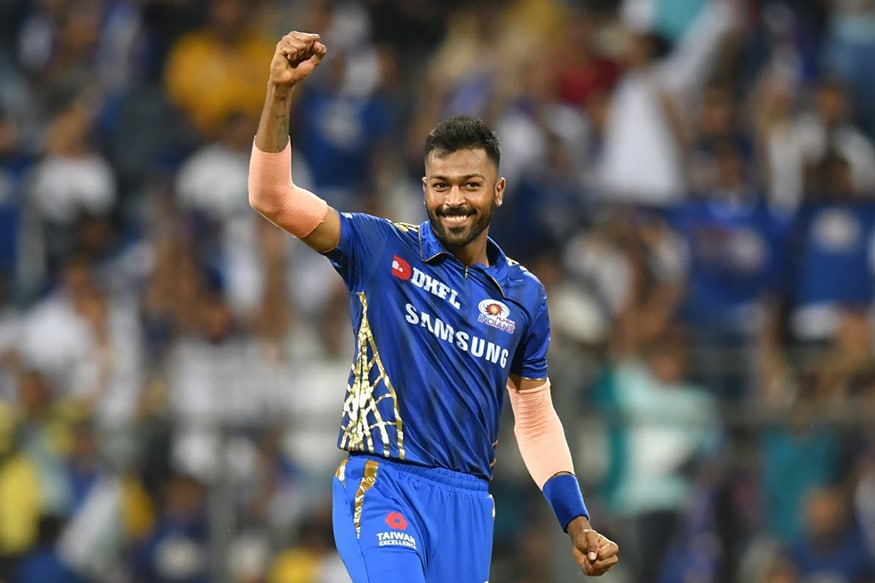