IPL 2019 | Reintegration ‘Tough’ But Warner & Smith Should be in World Cup Squad: Katich

Former Australian batsman Simon Katich, who is in India these days as assistant coach of the Kolkata Knight Riders, has firmly backed the inclusion of David Warner and Steve Smith in the World Cup squad. Australia has won its last eight ODIs and suddenly appear to have a problem of plenty, with several candidates putting their hand up for World Cup selection. Captain Aaron Finch ended the five-match ODI series against Pakistan as the highest run-scorer with 451 runs and opener Usman Khawaja made 272 runs at an average of 54.40 in the series.

However, in the IPL, Warner has been in spectacular form and holds the orange cap currently with 254 runs in just three matches including a 55-ball century against Royal Challengers Bangalore. Smith hasn’t been quite as dominant, having made just 48 in his two innings so far, but Katich believes both men should be a shoo-in when the squad is named.

“They (Smith & Warner) should make the squad for the World Cup,” Katich told CricketNext. “I think given their past experience, I mean we've seen already how dominant a player David Warner is at the top of the order in this IPL, Warner played a brilliant innings the other night in Hyderabad against Rajasthan. With Steve Smith (28 and 20 in his last two innings), it's only a matter of time before he starts churning out the runs again. So, I think when you've got two quality batsmen like that in the midst provided they're fit, (should be picked).

“I guess the hard part is picking the team because there's been a number of guys that have grabbed their opportunities at the top of the order. And by those players I mean guys like Khawaja, Shaun Marsh (averaging 60.67 in his last five matches), and these sorts of players, Aaron Finch is in form,” Katich said.

“So you know there's a lot of guys now they're jostling for a couple of spots. That's a good situation for Justin Langer and the selectors to be in and keeps everyone on their toes.”

However, a year can change a lot. Group dynamics change, the new characters have a say in the script and in the end, only the fittest and most meritorious survive. Will reintegration be a problem?

Katich acknowledges it will be “tough”.

“Obviously, they are two senior players, two former leaders of the squad so it will be a tough integration for the team to be able to move them back in, but I think they've put all those steps in place and from all reports you know that's something that hopefully will happen reasonably smoothly.”

Katich certainly won’t find it hard to keep track of how his two countrymen are doing. He is to play a part in devising a strategy to contain Warner when KKR travel to Hyderabad to play Sunrisers once again in the return leg, and will be on hand to nullify the threat of Steve Smith in the two matches they will play against Rajasthan Royals before the playoffs.

Despite a loss against Delhi Capitals in their last game in the Super Over, Katich is still pleased overall with the kind of start KKR has had.

“Look it's only early days and the players know it's a long tournament. It's a tough tournament so it's great that we had a good start at home with a couple of wins. Boys are disappointed we didn't get up in the super over last night against Delhi but we certainly had a lot of positive things come out of that game,” Katich said.

“I think the one thing that stood out was the fight shown by not only the batsmen early on but also the bowlers when it looked like Delhi were going to win the game comfortably. So if we keep playing with that sort of character I'm sure that we'll have a good time.”

Kolkata Knight Riders are also at the heart of something that the franchise hopes will pay dividends in the long run – the KKR academy, which aims to build a core of players that can serve KKR well in the future, who are involved in training even during off-season.

“There's been a KKR Academy set up this year for the first time and I think a lot of the younger players have been able to work throughout the year and have a few camps from time to time to keep working on their skills with each other. They can still do all that sort of stuff with their own state teams. But I think to do it together you know helps them build that camaraderie and friendship.” 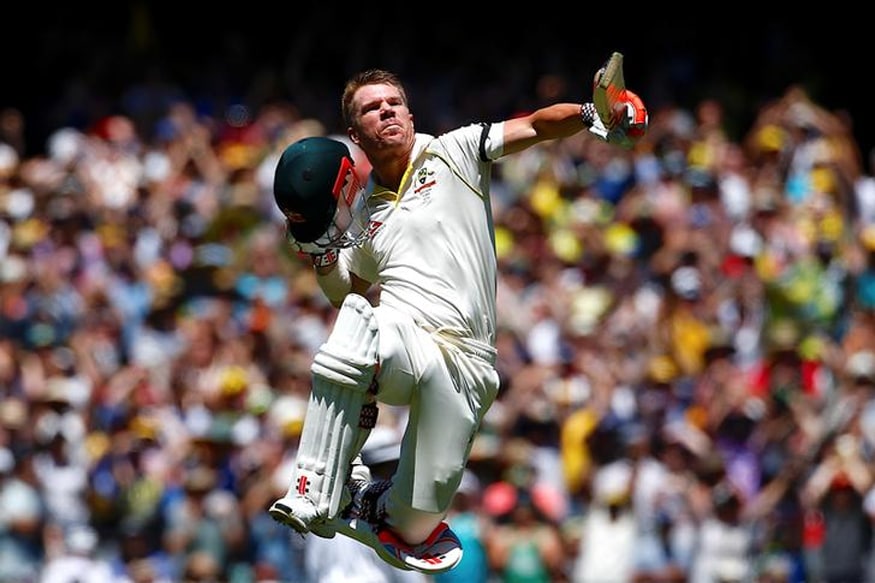