IPL 2019: Selectors Feel There Are Better Players, but That’s Not What I Think - Shreyas Iyer

While India have spread the net far and wide to find the ideal candidate for the number four spot in their batting order, it is still anyone’s guess who will be playing in that position come June 5 when they take on South Africa in their opening game of the World Cup. The likes of KL Rahul, Ambati Rayudu and Dinesh Karthik have been given a go and there has even been talk that captain Virat Kohli could bat in that spot to ensure better balance. However, one player who could rightfully feel a bit hard done by to have not been given much of a chance to stake his claim is Shreyas Iyer.

In the six ODIs Iyer has played so far, he has scores of 9, 88, 65, 18 and 30 and he did not bat in one game. He batted at No.3 for the first three ODIs when Kohli was rested. He was tried out in South Africa at the No.5 position where he looked solid in the two chances though he failed to make a big score. However, it has now been over a year since his last appearance for India in an ODI and it has left the 24-year old wondering why he has not appeared on the radar of the selectors or the team management.

“Selectors feel there are players better than me but that’s not what I think,” Iyer said. “Every individual will get an opportunity, they have told me to keep performing and that’s what I am doing for the past few years.”

Over the last couple of years, Iyer has been one of the most dominant batsmen on the domestic circuit and also made plenty of runs for India A. Since 2016, Iyer averages 42.59 in 55 matches, aggregating 2087 runs 12 half-centuries and four hundreds. However, with a World Cup call-up now all but out of question, Iyer has turned his entire attention to winning the IPL with Delhi Capitals, an underperforming franchise that he will be leading this year. His coach Ricky Ponting recently said in an interview that India might have missed a trick by not giving Iyer a chance at the No.4 spot, but Iyer has learnt to take the situation in his stride.

“I have been performing well so right now I am not thinking about it (World Cup spot), my focus is on the IPL,” he said. “Playing the World Cup is not in my hands my aim is to perform. Selectors will pick the squad and if I can have a good season then who knows, I am prepared for anything.

“I enjoy captaincy. It has made me more mature and responsible as a batsman also. The team has to play to its potential and enjoy each others’ success. People right now don’t give us much chance but I want to break that jinx.”

Iyer has been one of the bright spots for an otherwise disappointing Delhi outfit over the last few years. He won the emerging player of the year award in 2015, scoring 439 runs in 14 matches. 2016 was a disappointing year as he played only six games but he roared back in style, scoring 338 runs in 12 matches in 2017 and then 411 runs last year. Most of these came while batting in the middle-order.

“It has been a roller coaster journey so far with its share of ups and downs. I have been consistent for the past couple of years and can hopefully maintain that this year.” he signs off.

If I Do Well in IPL, World Cup Spot Will Follow: Rahane 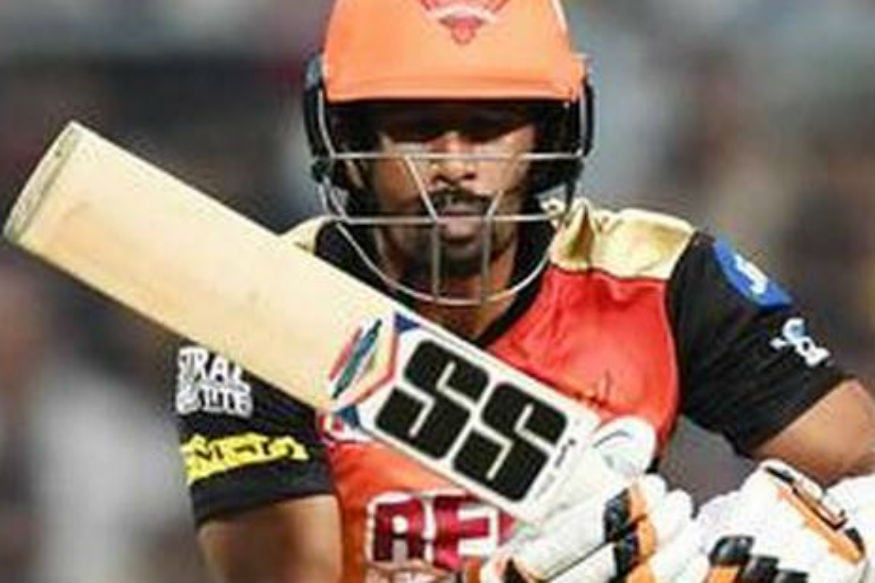