When Hanuma Vihari was picked by Delhi Capitals for Rs 2 crore, it raised quite a few eyebrows. Seen as a technically sound player who thrives in Test cricket, apprehensions about his white-ball game still remain.

However, Vihari wants to remove those apprehensions in the upcoming IPL and prove that he is an equally good white-ball player.

“I feel it’s only people’s assumptions that I am a Test player. I can only prove them wrong with my performances and I am really looking forward to the upcoming IPL, where I can showcase my skills with the white ball. If you follow my cricket, I have been playing well in limited overs for India A but IPL is a bigger stage and I know people will be watching,” says Vihari, sounding confident ahead of the season.

The Andhra lad further adds that he doesn’t feel the need to change anything technically, but it's only the mindset which needs to change.

“Technically I back myself, if you have a solid technique then you can perform in all the three formats. The main thing is the mindset, you need to adjust according to the situation.” he says.

Vihari last played the IPL in 2015, where he was representing his home team Sunrisers Hyderabad. He played only five matches and scored 39 runs. In fact, his overall record makes for a dismal reading, with just 280 runs in 22 matches at an average of 15.55.

However, a lot has changed since then, as he has gone onto represent India and put in some solid performances in tough conditions, in Australia and England.

“Earlier I didn’t have this much exposure, I also lacked strength to clear the boundary but now I am assured about my game. I can score runs playing conventional shots, if you look at players like Virat (Kohli) or Kane (Williamson), they play conventional cricket and score boundaries easily. I look up to them and will plan my game accordingly,” he adds.

The 25-year-old is also eyeing a spot in the Indian limited overs team but he isn’t thinking too far ahead at the moment, with focus only on his performances.

“World Cup is what everyone dreams of playing, but for me the immediate challenge is IPL. If I perform well here then my job is done, then it's up to the selectors and team management to decide,” says Vihari.

Talking about Delhi Capitals, Vihari adds that it’s an honour to work with Ricky Ponting and the franchise will be looking to give the fans something to cheer for in the coming season.

“He (Ponting) motivates us to be positive and has a common goal of winning the IPL. He is a World Cup winning captain so there are certainly a couple of things I want to pick his mind on as the season progresses.

“As far as the team is concerned, only way for us is up. Every year we have a good team and its no different this year but what’s important is consistency. We need to get on a winning run to have a chance of qualifying for playoffs. The start will be important, we play a good team (Mumbai Indians) in the opening match and if we can perform well, then it will give us confidence going ahead in the season.

“The squad is also more balanced with a good mixture of foreign and Indian players. The likes of Rabada, Morris and Lamichhane are all match winners. Shikhar at the top of order will play an important role, if he and Prithvi can get us off to good starts then it will give the middle-order freedom to play their shots,” adds Vihari.

On his position in the team, Vihari added that he is ready to play whatever role the team demands from him.

“Though I would like to play in the top order as that’s where you get to play the maximum number of deliveries, I am prepared to play anywhere. If management decides they want me in the middle-order or as a finisher, I am ready. In T20, you don’t really get to choose and it's more about adapting to the situation,” he signs off. 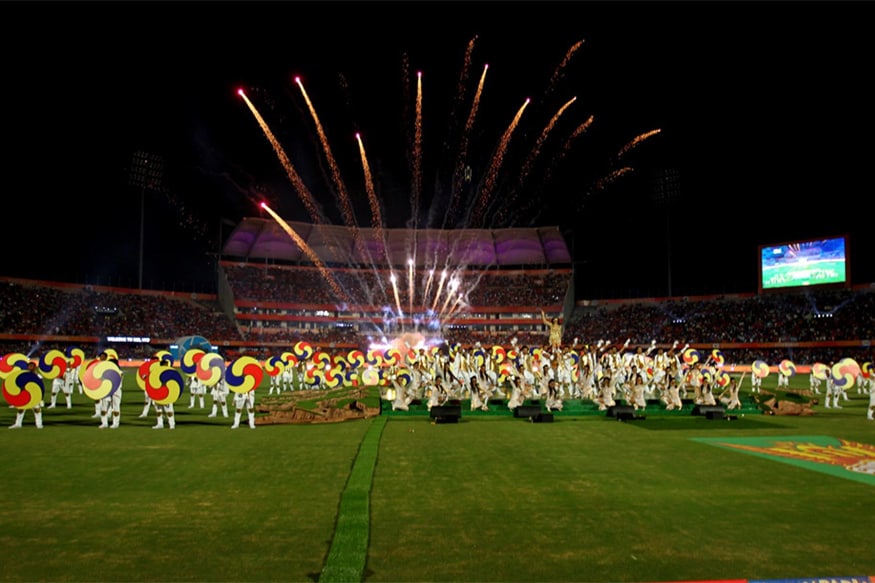