It’s selection time once again, with the Windies Tests around the corner. MSK Prasad and Co would be sitting down to pick a side for tackling Jason Holder’s side, but they’ll be doing so keeping the bigger picture – the Australia tour – in mind.

India’s 1-4 loss in England has left plenty of questions around the team management and the selectors, and the squad for the Windies series will be the first indicator of what the think-tank plans for the future.

Cricketnext looks at some questions surrounding the selectors ahead of the Windies series.

Stick with Shikhar Dhawan, or give Mayank Agarwal a go? The questions for the selectors start right at the top, with doubts over Dhawan’s abilities outside the subcontinent. Dhawan has scored 1403 of his 2315 Test runs in Asia, at a stunning average of 61. It includes six of his seven centuries, and that number could well go up if he gets a place in the side for the Tests against Windies.

But Dhawan’s numbers outside Asia is a worry. He managed only 162 runs from eight innings in the England tour, often failing to convert his starts. He has scored only 774 runs from 15 matches in New Zealand, Australia, South Africa and England, averaging only 25.80. In Australia, the tour for which India are preparing, Dhawan has 167 runs from six innings, all of them in the 2014 tour.

KL Rahul has definitely sealed a place in the XI for the first Test scoring a century in the last innings in England. If the selectors look beyond Dhawan, they have Prithvi Shaw and Mayank Agarwal as in-form options. Shaw was selected in the squad for the last two Tests in England, while Agarwal is yet to break in despite scoring tons of runs in the domestic circuit. He is part of the Board President’s XI for the tour game against Windies and could make the cut for the senior side too.

But picking Agarwal or Shaw means an intrinsic risk of going to Australia with an inexperienced opener, as both are uncapped and have only two Tests before flying down under. 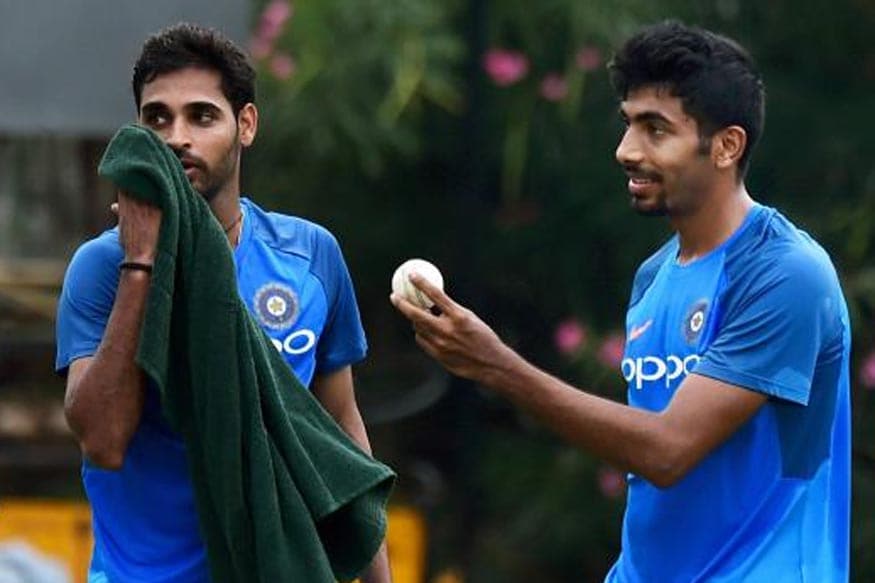 India already paid the price for not having Bhuvneshwar Kumar fit for the England Tests. His ability to swing the ball, and score vital runs down the under, would have come handy but Indian fans can only wonder what could have been. The bottom line was that Bhuvneshwar was unfit due to a back injury, and India ended up losing a key player.

Bhuvneshwar has made a successful comeback in the Asia Cup, but the selectors will have to manage his workload given the busy season ahead. He will be a key player not just for the Australia tour but also for the World Cup next year. Ditto with Jasprit Bumrah, who too will be key for India across formats.

Ishant Sharma’s fitness is a concern too – the bowler injured his ankle in England and will undergo a fitness test. But the good thing for India is that unlike the limited-overs side, their Test team has enough back-up options. Umesh Yadav has shown over the last few seasons that he too could do the job, especially in the sub-continent. Mohammed Shami is an experienced campaigner as well.

In any case, it will be up to the spin department to do bulk of the work given the Tests will be played in India. Why fear when R Ashwin and Ravindra Jadeja are there?

Ashwin’s fitness, and other spin options 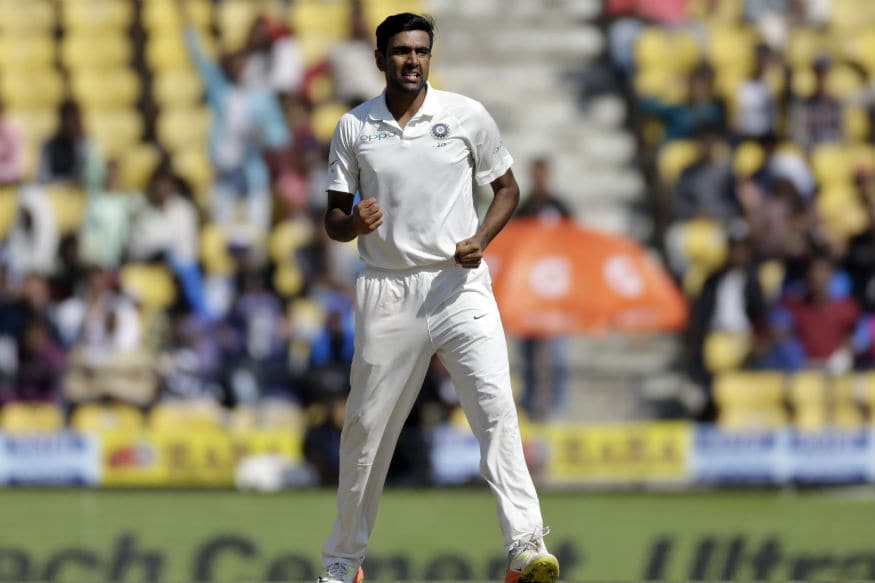 But will Ashwin be there? The spinner injured his groin and was left out of the side for the final Test in England, and is racing against time to get fit for the Windies Tests. He too will take fitness tests at the NCA with Ishant to find out his fate for the near future.

Ashwin is a star in the subcontinent but has had mixed fortunes overseas. He has taken 21 wickets from six Tests in Australia, and also averages 27.60 with the bat there. With Jadeja performing with bat and ball in the final Test in England, Ashwin could be fighting for a place in the starting XI in England.

Who are the spin options beyond Ashwin, if fitness remains an issue? Kuldeep Yadav should be back in the Test squad for Windies. Given their inclination towards wrist spin, they may be tempted to try Yuzvendra Chahal as well. The like-for-like option to replace Ashwin, if needed, is K Gowtham. The Karnataka off-spinner has been with India A squad and could be in contention as well if the senior spinner isn’t available.

Who is the pace-bowling all-rounder? Hardik Pandya was withdrawn from the Asia Cup after suffering a back injury in his first game against Pakistan. There has been no update on his fitness, but it’s unlikely he’ll be back so soon. Who will take his place in the squad?

A pace-bowling all-rounder is not exactly needed for Tests in this part of the world but could be handy overseas. As always, though, India don’t have too many options. Vijay Shankar was picked in the squad as a replacement option during the Sri Lanka Tests at home last year, and has been a regular with India A squads over the last two years.

Vijay though suffered a hamstring injury during the A tour of England recently, but has recovered and is currently leading Tamil Nadu in the Vijay Hazare Trophy. He missed a couple of matches with a bruised finger, before recovering successfully with a century against Assam on Thursday. He is, however, not a part of the Board President’s XI, and could have to wait for his turn with the Test side. Wriddhiman Saha is unlikely to be fit in time for the Australia tour, which has once again left the wicketkeeping options in the country interested. Rishabh Pant sealed his place with a maiden century in the final Test against England, but there’s perhaps still an opening for the second keeper’s place. Dinesh Karthik, who was the first-choice keeper in England, scored only 21 runs from four innings.

Andhra’s KS Bharat could find himself in contention. He travelled with the A squad to England and got more chances in the XI after Pant graduated to the senior side. In his most recent first-class match, Bharat scored a century against Australia A in Alur.