Sponsored: The ZestMoney Moments of the Match

After beginning the ODI series with an unexpected loss in Sydney, it was up to Indian captain Virat Kohli to lead his team in a victorious cause in Adelaide in the second ODI.

Known as the chase master, Kohli did not disappoint the Adelaide crowd as he scored a masterful century during the chase of 299, which was eventually wrapped up by the veteran MS Dhoni and Dinesh Karthik with four balls to spare.

Chasing 299 to win, India began well with Rohit Sharma and Shikhar Dhawan putting on 47 for the first wicket. A fifty run partnership between Rohit and Kohli after that helped India stay on course for the chase.

Kohli lost the company of Rohit after Marcus Stoinis dismissed him, before Ambati Rayudu failed to make the most of his chance and was castled by Glenn Maxwell.

This brought the duo of Kohli and MS Dhoni together, the latter who has recently been under-fire for his slow batting, and they combined to put on 88 runs for the fourth wicket. This was the partnership that Australia needed to break early, but could not.

Kohli was dismissed in the 44th over as Karthik and Dhoni then combined to calmly take India over the line and register an emphatic win.

Electing to bat first on a hot and humid day, the Australian openers were kept at bay by the Indian pace duo of Bhuvneshwar Kumar and Mohammed Shami. There were hardly any freebies on offer and it showed on the scorecard with Australia managing just one boundary in the first six overs which yielded only 18 runs. The pressure was building and something had to give and it did in the form of Aaron Finch's wicket.

The Australian captain was just not able to get going and once again fell to a Bhuvneshwar in-dipper that clattered into his middle stump. His 6 runs took a rather painful 19 deliveries. Shami then struck in the very next over bouncing out Alex Carey for 18 as the hosts slipped to 26/2 after eight overs.

Usman Khawaja and Shaun Marsh then began the rebuilding process, but Khawaja could not hang in there and was run-out by Ravindra Jadeja.

Marsh continued scoring freely at the other end and eventually went onto score a 131 off 123 balls with 11 fours and 3 sixes to his name.

Marsh, who was dismissed by Bhuvneshwar in the 48th over, built partnerships with the likes of Peter Handscomb, Marcus Stoinis and Glenn Maxwell to frustrate the Indian bowlers.

As the senior batsman in the final overs of the innings, Marsh tried to up the ante and take Australia beyond the 300-run mark but was caught by Ravindra Jadeja.

Peter Siddle and Jhye Richardson had fallen cheaply and it was only down to Nathan Lyon's four and a six off the last two balls that Australia managed to reach 298/9. 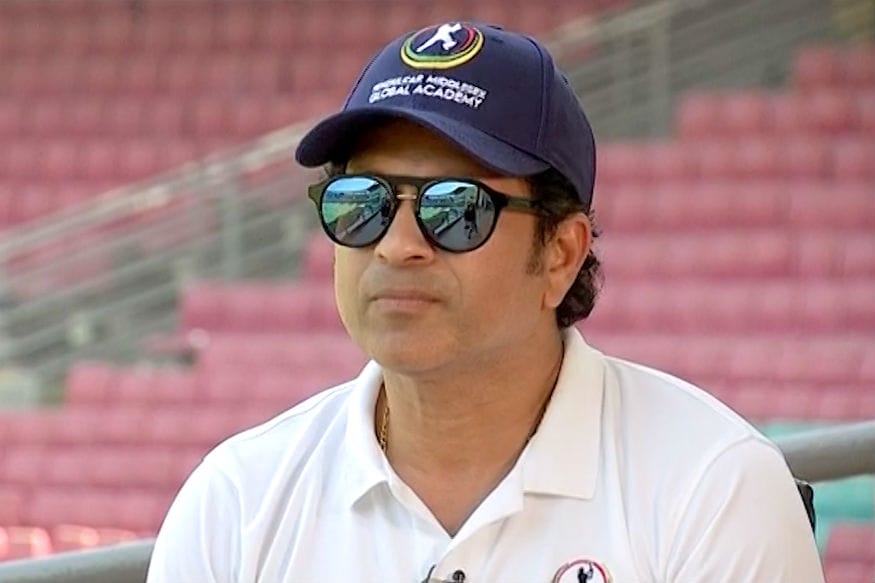 Dhoni Can Control the Game From One End: Tendulkar 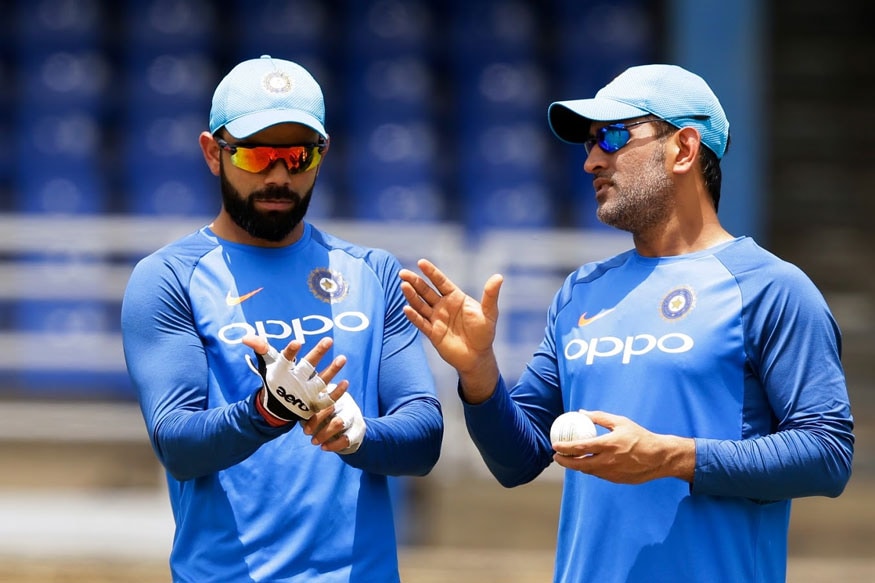 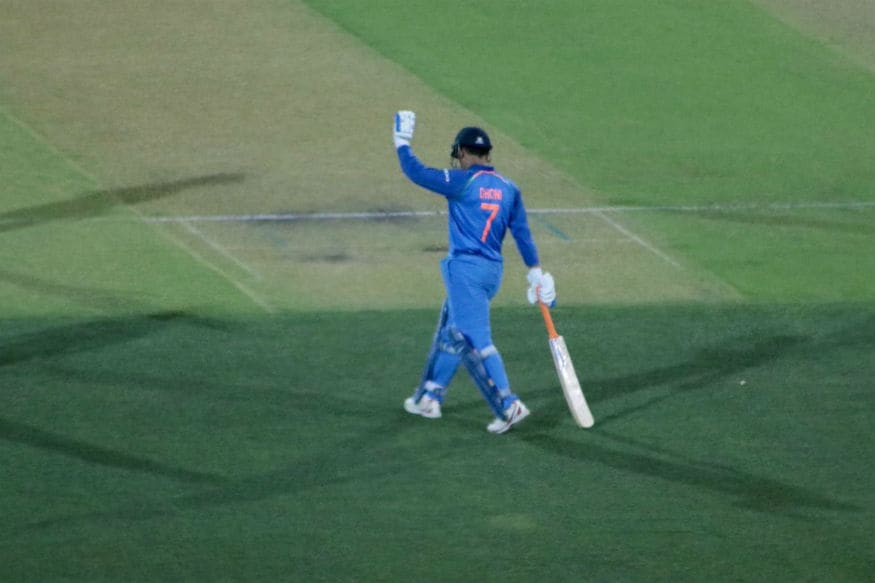 India vs Australia: ‘No Doubt He Should Be in the Team’ – Kohli Backs Dhoni