India ended the tour of Australia on a high, winning their first-ever ODI series Down Under just a few days after winning their maiden Test series in the country.

Having lost the first match of the three-match series, they came back in style to win the remaining two matches and ensure they ended their tour of the country without having lost a series.

MS Dhoni was the man who made the win possible. The former captain had scored two half-centuries in the previous two ODIs and his unbeaten 87 ensured India got over the line eventually.

Dhoni shared two key partnerships in the course of the innings – one a 54-run partnership with Virat Kohli, the other a 121-run stand with Kedhar Jadhav.

The second partnership was crucial since it came right after Kohli’s departure. Given the slow nature of the wicket, scoring at a brisk rate wasn’t easy.

Yet Jadhav and Dhoni stayed patient and looked to dispatch of the bad balls when they came and also ran hard between the wickets to ensure they remained on top of the asking rate.

However, the fact that India only had to chase a total of 231 to seal the series was thanks in no small part to the showing of leg-spinner Yuzvendra Chahal.

Chahal, who was playing in his first game of the tour, finished with career-best figures of 6-42 as the Australian batsmen were unable to deal with his spin.

He dismissed Shaun Marsh and Usman Khawaja in his first over itself before getting rid of Marcus Stoinis, Peter Handscomb and Jhye Richardson. He then removed Zampa to complete his six-wicket haul.

The wicket of Khawaja was among one of Chahal’s most important ones as the southpaw had already scored 34 runs and looked set for a big score.

However, he failed to read the pace of Chahal and ended up lobbing a simple catch back to the leg-spinner who made no mistake in claiming it. He also dismissed a well-set Handscomb.

A special mention must also go to Bhuvneshwar Kumar, who removed both Alex Carey and Aaron Finch early in the first innings.

He also had a good moment in the field when he took the catch that dismissed the dangerous Glenn Maxwell.

Maxwell managed to top edge a bouncer from Mohammad Shami that stayed low but Bhuvneshwar had to cover a lot of ground before putting in a brilliant dive to complete what was a very good catch. 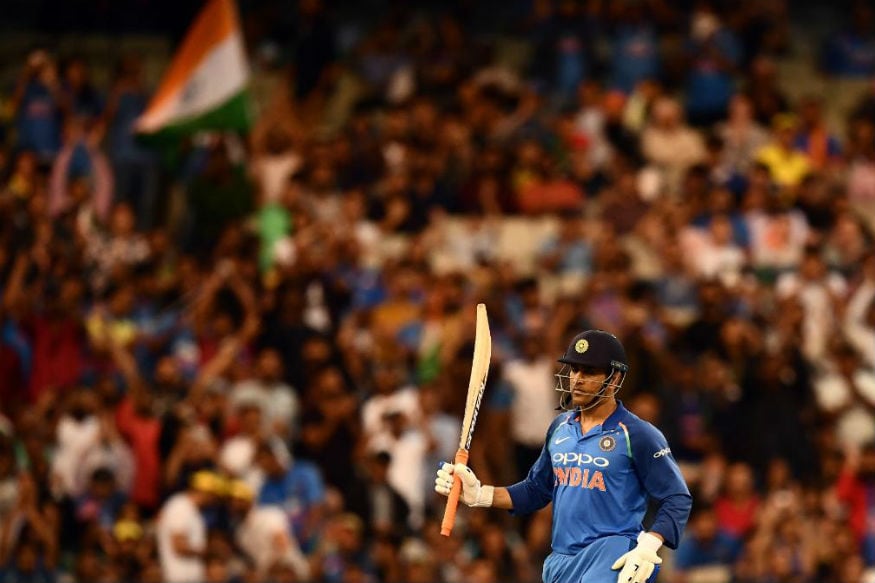 WATCH | India Have Been Too Good For Us All Summer: Langer India vs Australia: Number Four Position is Something We Want Solidified - Kohli