Virat Kohli and Rohit Sharma put together a 113-run partnership that helped India beat New Zealand by seven wickets in the third ODI at Mount Maunganui on Monday to take an unassailable 3-0 lead in the five-match series.

Sharma (62) combined with Kohli (60) to set up the chase before Ambati Rayudu (40*) completed the formalities with Dinesh Karthik (38*) as India finished the match with seven overs to spare.

New Zealand were earlier dismissed for 243 from 49 overs, their third successive failure to last their full quota of 50 movers.

Ross Taylor was the best batsman on the day as he scored 93, a knock which featured 7 boundaries. Taylor, ranked 3 in the ICC ODI rankings, played shots all around the park and also became only the third New Zealand batsman to score 1000 runs against India.

He also shared a 119-run stand with Tom Latham after the home side had lost both openers with just 26 runs on the board. However, the game was turned around as soon as Taylor departed as the remaining batsmen meekly folded in the face of India's pace bowling battery.

Mohammed Shami, who has been in top form all throughout the series, was once again at his best as he took the big wicket of Colin Munro early and then removed Taylor just as he looked liely to score a century. Shami also got rid of Ish Sodhi.

He was ably supported by Bhuvneshwar Kumar, Yuzvendra Chahal and Hardik Pandya, all of who grabbed two wickets apiece. Bhuvneshwar bowled what was arguably the delivery of the match when he got one to swing away from Martin Guptill. Guptill had attempted to loft the ball over the bowler's head but only managed to edge one to Dinesh Karthik behind the stumps.

Pandya's return to the side was noteworthy not just because of the suspension imposed on him and KL Rahul for their comments on chat show 'Koffee With Karan', but also because he put in a great shift both with the ball and on the field.

Not only did he dismiss both Henry Nicholls and Mitchell Santner, he also took an absolute blinder of a catch to send Kane Williamson back to the hut. Williamson had looked to smash Chahal over mid-wicket but Pandya took a stunning diving catch to bring an end to the Kiwi skipper's innings.

The fourth match is at Seddon Park in Hamilton on Thursday. 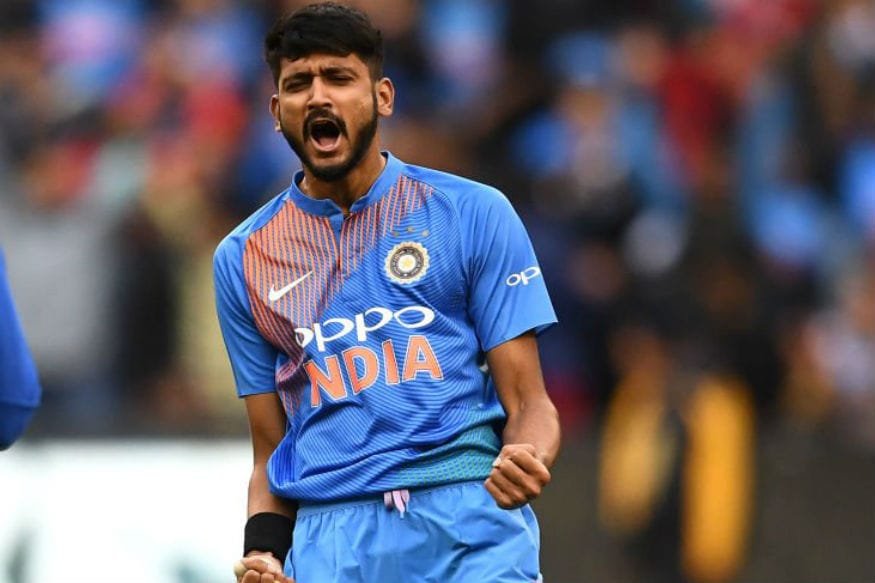 WATCH | India Must Experiment Now That Series Has Been Won: Memon