New Zealand opener Tim Seifert scored 84 off 43 balls as the hosts thumped India by 80 runs on Wednesday in the first Twenty20 international (T20I) to hand the visitors their biggest-ever loss in the shortest format of the game.

Put in to bat first on what was a flat Wellington wicket by stand-in Indian skipper Rohit Sharma, New Zealand mustered up a mammoth score of 219/6 before dismissing their opponents for a paltry 139 in 19.2 overs.

Tim Southee was the pick of the bowlers with three wickets while fellow pacer Lockie Ferguson and spinners Mitchell Santner and Ish Sodhi claimed two each as India suffered their worst defeat by runs since a 49-run loss to Australia at the 2010 World T20.

India entered the series high on confidence after having won the ODI series 4-1 and were expected to dominate in the T20Is as well. However, the batting line-up most definitely missed out on the stability offered by regular skipper Virat Kohli, who has been rested for the three T20 matches after also having been rested for both the final two ODIs.

Only MS Dhoni offered some form of resistance with a gritty 39 but the veteran wicketkeeper's effort went in vain as wickets tumbled at the other end and will also open up old criticisms about his ability to accelerate his scoring rate when the team needs it.

Earlier, Seifert made the most of two reprieves - both courtesy of dropped catches - to smash seven fours and six boundaries en route to his maiden half-century.

Opening in the absence of the injured Martin Guptill, the 24-year-old put together an 86-run stand with Colin Munro to lay the foundation for a big score.

After Munro perished for 34, Seifert and skipper Williamson added another 48 runs before cameos by Ross Taylor and Scott Kuggeleijn took New Zealand past the 200 mark.

The second T20 takes place in Auckland on Friday. 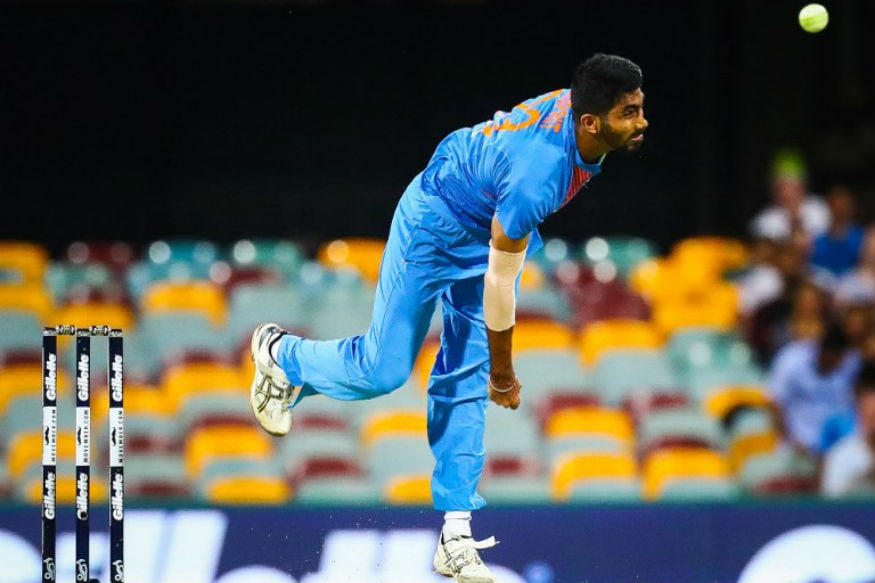 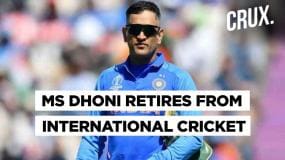