Indian captain Virat Kohli has said that the team will abide by the decision made by the government and BCCI on whether to play Pakistan at the upcoming World Cup in England. The arch-rivals are scheduled to clash on June 16 at Old Trafford but the game has come under a cloud in the wake of the terror attack in Pulwama last week where 40 soldiers of the CRPF were killed.

â€œOur sincere condolences to the families of CRPF soldiers who lost their lives in Pulwama attack,â€ Kohli said in Visakhapatnam ahead of the first T20I against Australia. â€œWe stand by what the nation wants to do and what the BCCI decides to do. We will go by what the Government and the Board decides, we will respect that.â€

A final decision on Indiaâ€™s participation in the game is expected to be made by the central government. On Friday, the Supreme Court appointed Committee of Administrators (CoA), while raising concerns about security in the wake of the attacks in a letter to the ICC, said that since the game is still three months away, a call will be taken at a later day.

"We have mentioned in the letter about our concerns after the Pulwama terrorist attack,â€ CoA Chairman Vinod Rai said. â€œWe have told them clearly that security of the players, match officials and fans coming from India should be appropriately taken care of at the 2019 World Cup.

"That game is still three months away. We will take a call on that match at a later date in consultation with the government."

Meanwhile, ICC Chairman Shashank Manohar, who has also served as BCCI President, has assured the Indian board that all necessary security measures will be put in place for the World Cup. He also said that the BCCI will be allowed to take a look at the security plans for the tournament at the ICC meeting in March in Dubai.

â€œI have received the BCCIâ€™s letter. Security has, and always will be, the top priority of the ICC,â€ Manohar told Times of India. â€œWhen the ICC (board members) meet in Dubai on March 2, we will show the BCCI all the security plans which have been put in place for the World Cup. They can satisfy themselves over the arrangements for the World Cup. Every board is entitled to do that.â€ 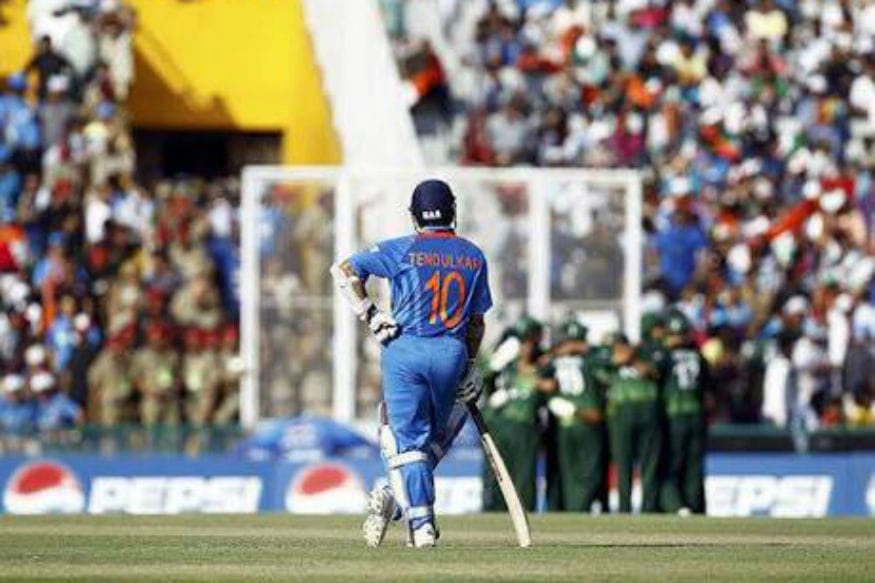 Would Hate to Give Two Points to Pakistan in World Cup: Tendulkar 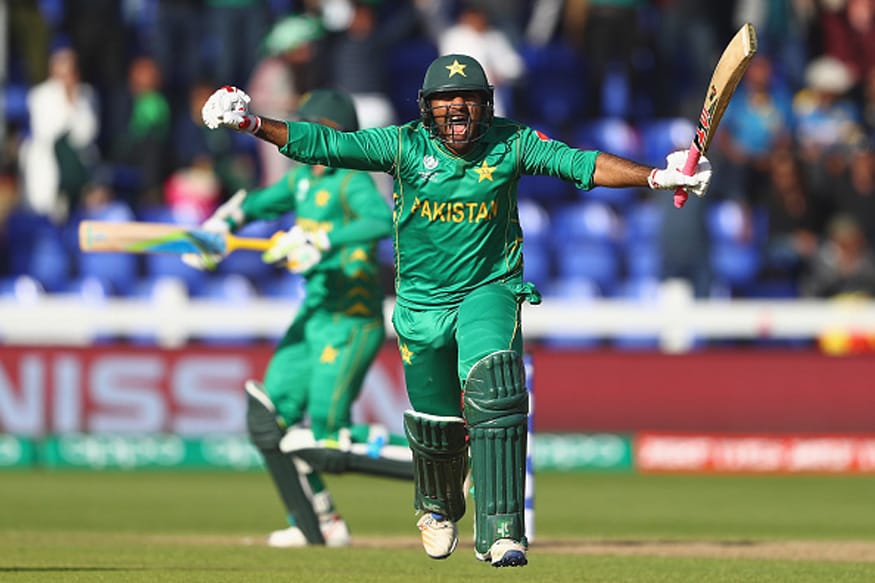 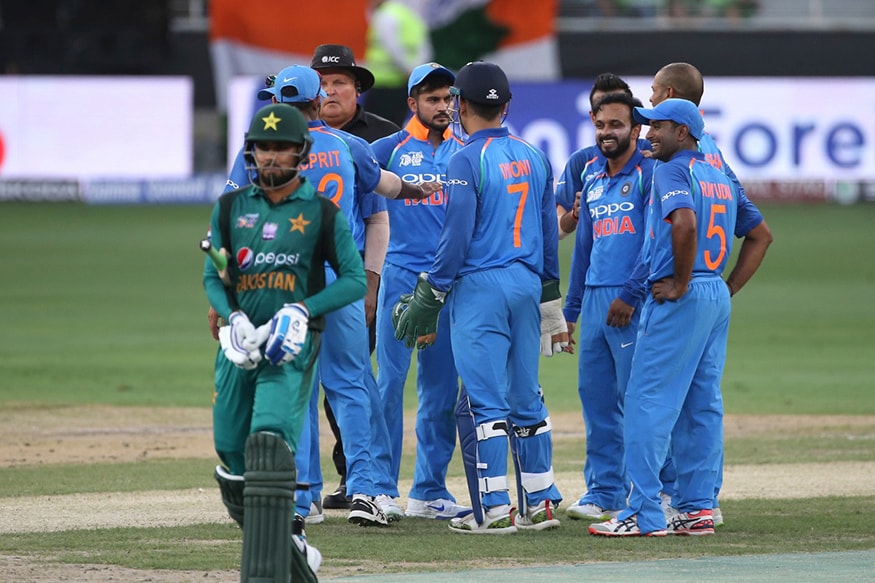 Expect India-Pakistan Game at World Cup to go Ahead as Scheduled: ICC