Virat Kohli has been rewarded for his remarkable performances across formats by being named captain of the ICC Test as well as ODI team of 2018. While two other Indians – Rishabh Pant & Jasprit Bumrah – have made the cut in the Test team, three other Indian players – Rohit Sharma, Kuldeep Yadav and Bumrah – have been included in the ODI team of the year.

Kohli’s 1,322 runs at an average of 55.08 with five centuries in 13 Tests and 1,202 runs at an astounding average of 133.55 with six hundreds in 14 ODIs saw him selected to both sides by every member of the ICC Voting Academy, with the majority of them also opting to name him at the helm of each.

“It has been an amazing year,” Kohli was quoted as saying on the ICC website. “I was able to play in a manner that I would not have imagined. If the intention is right and you keep working hard, the results are there in front of your own eyes. The intent has always to be helping your team at any cost, that is when these performances come by and you are pushing yourself to the limit, which you otherwise will not be able to. That is something I experienced in 2018 a lot.”

Presenting the ICC Men's ODI Team of the Year 2018!

ICC Men’s Test Team of the Year (in batting order):

ICC Men’s ODI team of the year (in batting order): Lean in Closer, Let Me Whisper an Australian Secret About Kohli to You India vs Australia | Kaushik: Kohli's Persona May Even Overshadow That Little Indian Fella 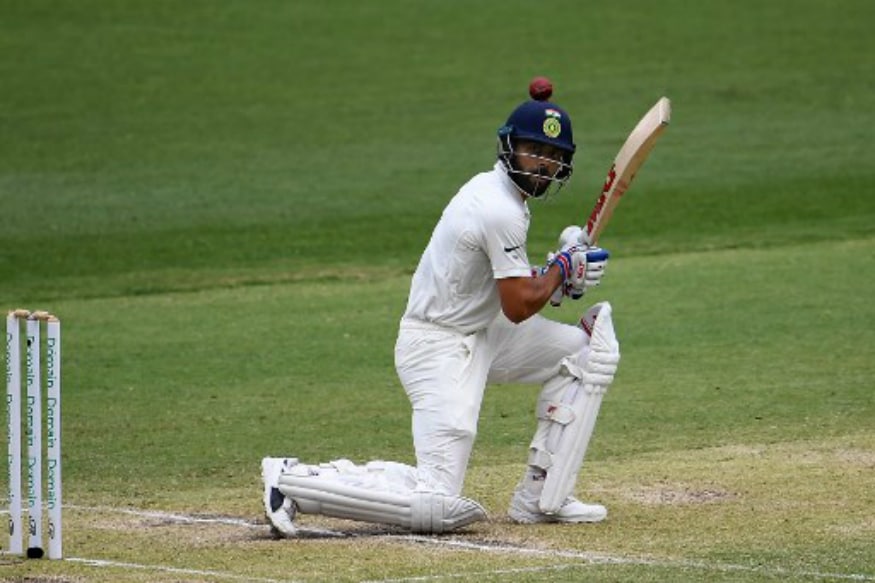 Sidvee: The Feel of those Kohli Fours, Miles Away