Since his wretched tour of England in 2014, Virat Kohli has emerged as one of the best batsmen in the world. As he returns to the country, can England have success employing the same tactics they did on his last visit? Ace South African fast bowler Dale Steyn believes that may not work and England will need to rethink their strategy against Kohli. Steyn elaborates on his view in this exclusive interview, also touching on the reasons that Indian batsmen struggle at times to score as freely in countries such as England and South Africa. 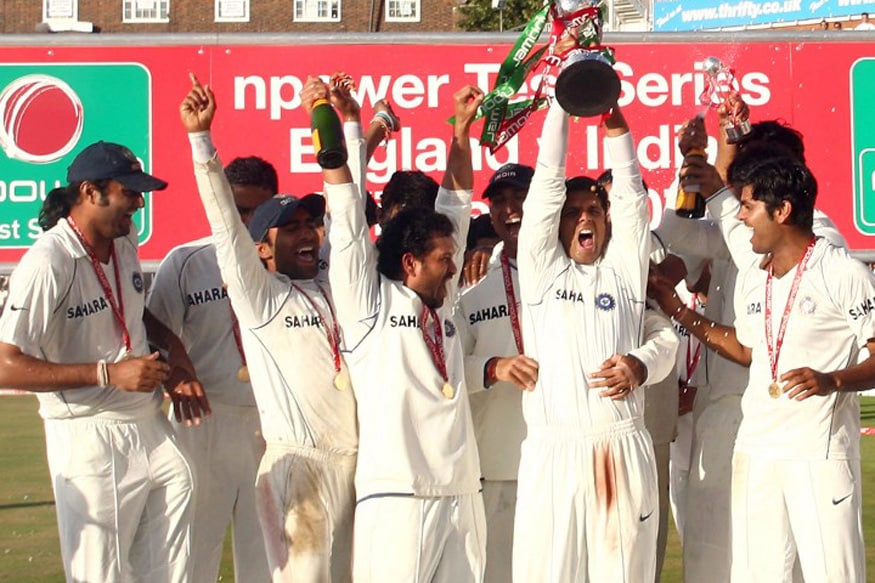 QUIZ | Test Your Knowledge of Previous Indian Tours to England 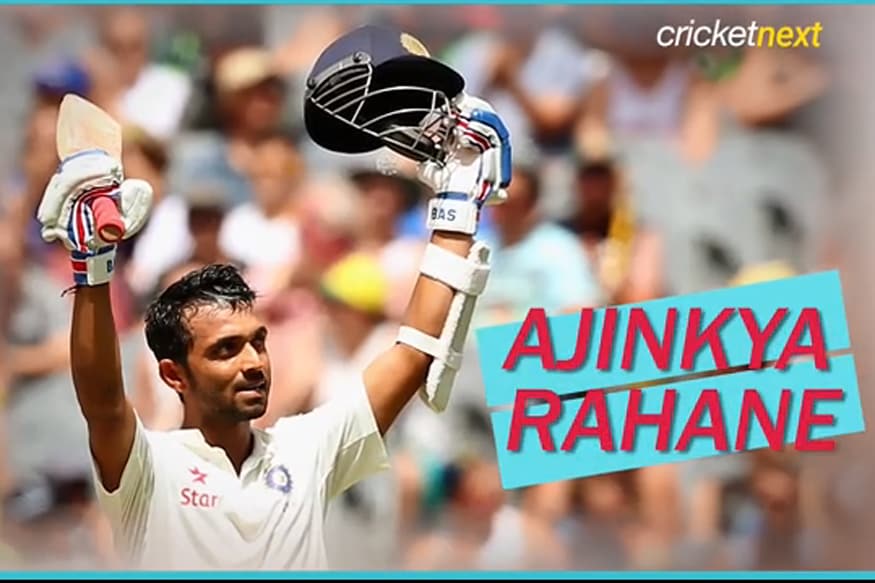