WATCH | It Has Become a Knuckleball IPL: Kumble

GK: I wanted you to touch upon power hitting in general. You have been a bowler yourself, but as a tactician and as a coach are you seeing now players technically model themselves differently, to be able to hit consistently the sorts of sixes that they are hitting?

AK: I think what has been really remarkable has been the consistency that these power hitters have shown. Earlier you would say 1 or 2 or 3, now okay he is going to get out, but now it just keeps happening and you know someone like Andre Russell or Hardik Pandya have been consistently hitting those kinds of boundaries in every game. Earlier, it used to be the power-play in the first 6 overs and the last 5 and the consolidation phase, now I don't think there's any thought of consolidation phase. You just go there; pack your team with power hitters and then you know hope that one will come good.

GK: Is this a model Anil that you see becoming more and more prevalent especially with how T20 cricket is being played that actually players are going to be constructed in the mould. I know it's not going to be easy to make a Hardik Pandya overnight but are going to be trained in this way from a very young age to be power hitters like the kinds Pandya, Pant, Russell are?

AK: Oh yes, I think you know you will start building a squad around power hitters and probably wrist spinners and you know that's the kind of game you are seeing today. The wrist spinners have been successful, the power hitters have been successful and you need some all-round capabilities as well, I mean if you look at this year's IPL versus last year's, yorkers have gone out of the window. The percentage of bowlers bowling yorkers in the death has come down drastically, so it has become a knuckleball kind of an IPL.

Last year also there was a lot of success, especially with SRH, Siddarth Kaul last year bowled a lot of these knuckleball deliveries and picked up wickets and this year, you know batsmen could read and so he couldn't play, he got dropped in the SRH team. So, I think players are also now coming back with smarter options, knowing fully well what the opposition bowlers do. Rashid (Khan) you know, people have sat on him and not really given him too many wickets and because in the middle overs when he hasn't picked up wickets, Bhuvi has found it difficult towards the end because he is bowling at set players now.  So, I think you know most teams are working around a solution where it's power hitting and then also look at spinners who can give you the options and fast bowlers who are out and out fast bowlers. 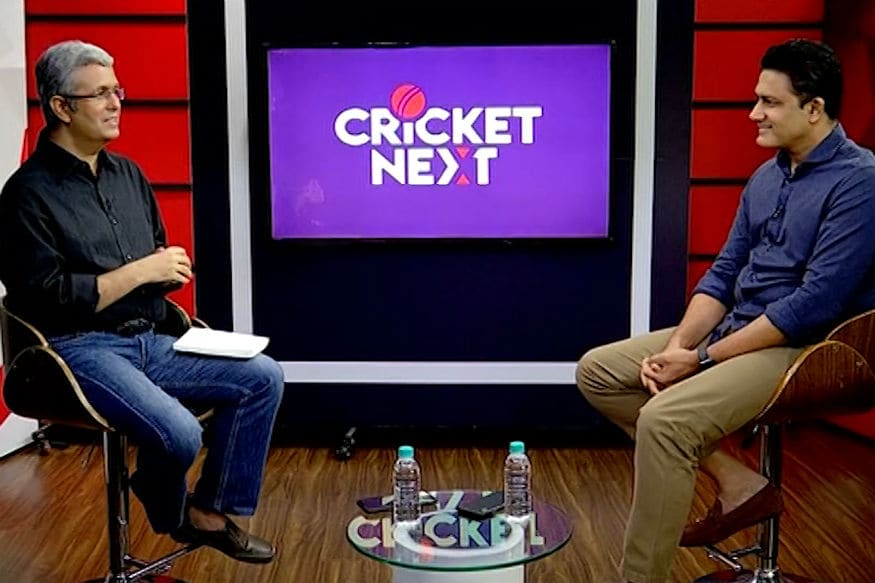