WATCH | It's Not About How I Want to Bat But What the Team Demands: Pujara

In an exclusive interview with Network18 Group Editor (Sports) Gaurav Kalra, India batsman Cheteshwar Pujara reveals how playing dots balls doesn't bother him. He further adds that he bats according to the needs of the team.

GK: You are someone who is able to soak a lot of pressure. You play a lot of dot balls, you don't seem to be worried about the dot balls accumulating. For instance, you mentioned the first session in Adelaide when some of the other Indian batsmen played some loose shots. How is it that you are able to almost have this zen like approach to batting and it doesn't seem to bother you that the number of dot balls are accumulating?

CP: I think, one thing I do believe is in my ability, I do read the situations well, so when it’s the right time I start accelerating but before that you just have to respect the situation, you just have to respect the opposition. If they are bowling a good spell, if they are bowling in partnership then you just have to read those moments and bat accordingly. It's not about how I want to bat as an individual, it's about what the team demands, what the situation demands and that is how I am mentally strong. Sometimes it’s easier to play a few shots when the situation is tough because that's the easiest option but if you are tough enough if you look at the bigger picture, if you want to build a partnership you know these are the shots which you need to avoid in one particular session but if you win that session then the game is yours.

GK: Talk to us also a little bit about some of the successes you had in personal battles. In England for instance, Anderson and Broad got you out LBW, bowled you a couple of times. But, throughout the series in Australia you were barely ever bowled, once when the ball kept low in Melbourne. Was there also an adjustment that you made in the way that you batted?

CP: Yeah, you always analyse what has happened in the past, what has gone wrong and what the opposition looked to do against you, looking at all the previous Test matches, especially in last six months. The kind of dismissals I had, Australia always had that access and they always make a game plan according to it. At the same time, I think you need to stick to your strength but at the same time sometimes you need to work on your weaknesses. 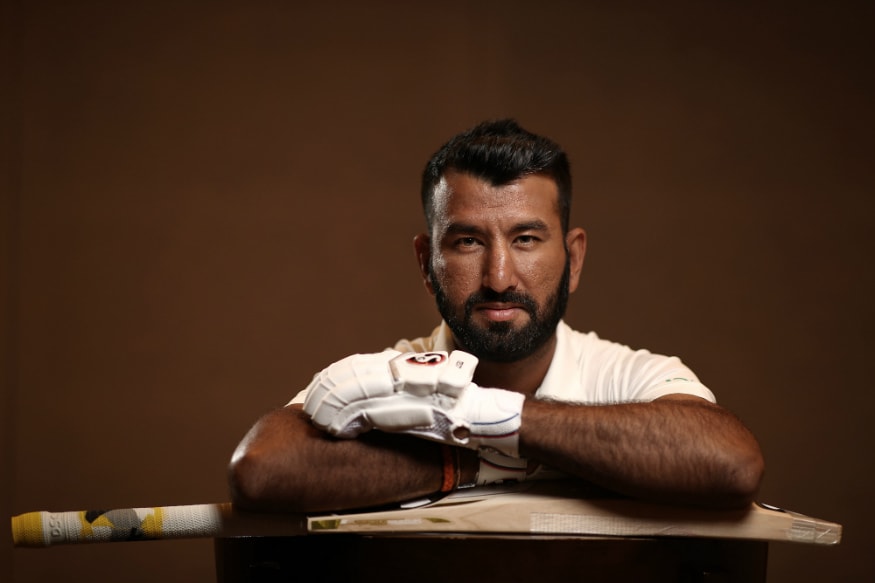 EXCLUSIVE | Playing Shots in a Tough Situation is the Easy Option: Pujara