WATCH | Kedar Relishes When Batsmen Go After him: Kumble

GK: You were part of several World Cup campaigns. How important is it for the batting line up to have a sense of being settled? This Indian team going into the World Cup has Dinesh Karthik, Ambati Rayudu, Kedar Jadhav. You ask a regular fan of Indian cricket and they say they are not 100 per cent convinced that these are the right guys for the job. What's your view?

AK: I think they have done well. Whenever they have got the opportunities, Kedar Jadhav has done really well at number six. Number six is a position as you know is not easy. You go there if your team has 2 or 3 overs or you go there when your team is in trouble. So he has done well, he has done well to pull the team out of that and won a few games single-handedly. Dinesh Karthik has done that and of course, Hardik has done that as well. So yes, the team needs to be settled, the batting order needs to be settled.

GK: And the other aspect and I know that you touched this when you mentioned that India needs players who can bring a second skill. Teams that you played in Sourav Ganguly was a bowler as well, Sachin Tendulkar would bowl, Virender Sehwag would bowl. Does someone like Kedar Jadhav convince you in that department?

AK: For someone like Kedar, he probably relished when the batsmen are going after him. But I don't think he will have so much control if the batsman just look to get six singles off him and if they do it for two overs, I am sure in the third over, Kedar would look to get a wicket. And that's when you capitalise. I don't think the batsmen are looking to do that or the opposition are thinking of Kedar as someone 'okay I can hit through and get some boundaries here.'But he has done really well. I think he has done the job, he has picked up important wickets. He has kept the run rate down . You know he hasn't given too many runs when he comes and bowls. So he has done the job and I think he will be critical for India's success. Because you need that sixth bowler on whom you can depend on. It is very difficult to have just five bowlers and ensure that all five have good day, there will be times when you have to mix and match and Kedar gives you the option. 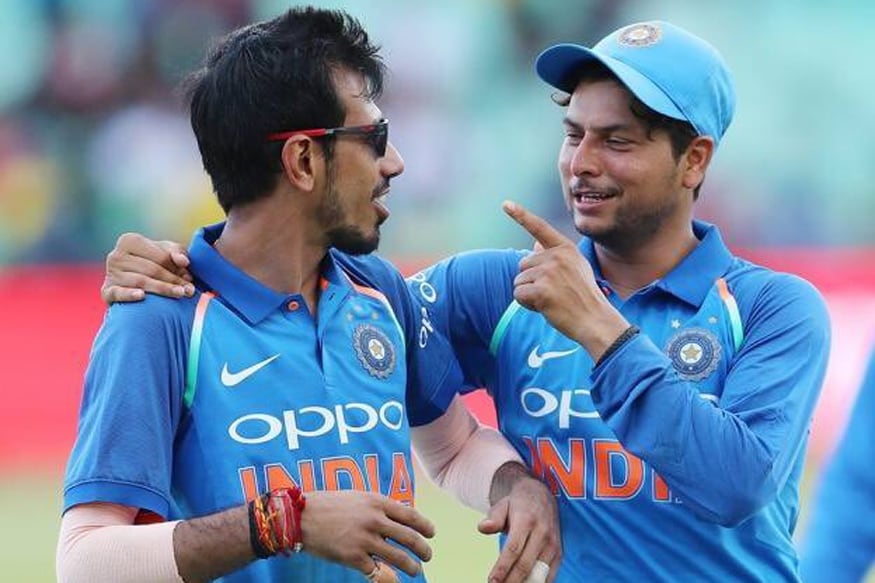 WATCH | India Should Look to Play Kuldeep & Chahal Together in World Cup: Kumble WATCH | Battle Between Jadeja and Shankar to Make it to the WC Squad: Kumble