WATCH | Kuldeep Can be a Real Factor for India in Overseas Tests: Kalra

Left-arm wrist-spinner Kuldeep Yadav (5 for 99) claimed his second Test five-wicket haul as India bundled out Australia in the second session of day four of the fourth and final Test in Sydney on Sunday (January 6). With a 322-run lead, Indian skipper Virat Kohli wasted no time in enforcing the follow-on. This is the first time in 30 years Australia have had to follow on in a home Test. The last time this happened was at the same venue in 1988 against England in the one-off Bicentennial Test. 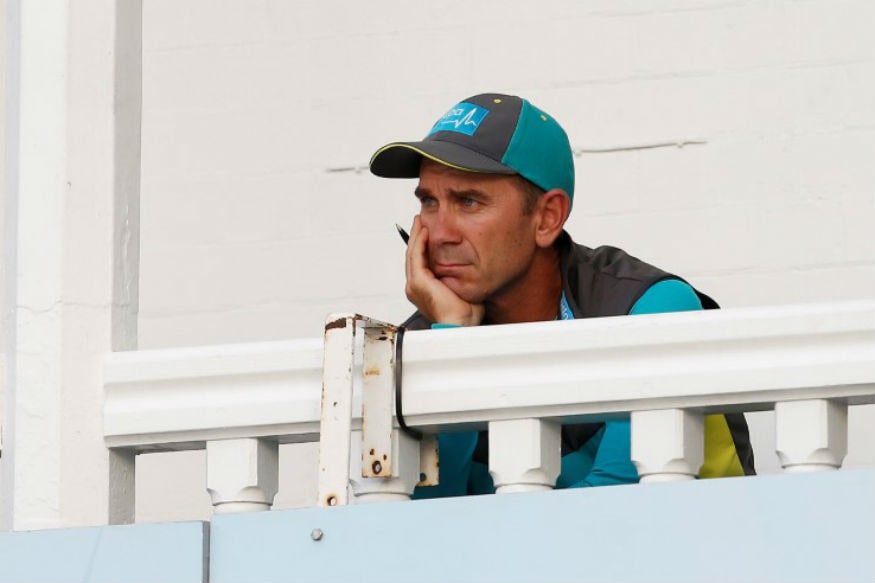 India vs Australia | No Better Person Than 'Honest' Langer for Australia Job: Ponting