After making an instant impact in his maiden Test on Australian soil, Indian spinner Kuldeep Yadav said he needs "more time" to improve as a Test bowler, stressing that playing red-ball cricket is vital for his growth. The 24-year-old left-arm wrist spinner scalped three wickets to leave Australia struggling for 236-6 in reply to India's first-inning score of 622-7 declared on the third day of the fourth Test. Playing in his first overseas Test since Lord's, Kuldeep said he was a bit nervous. WATCH | Obviously Disappointed to Have Been Dismissed in 70s - Marcus Harris 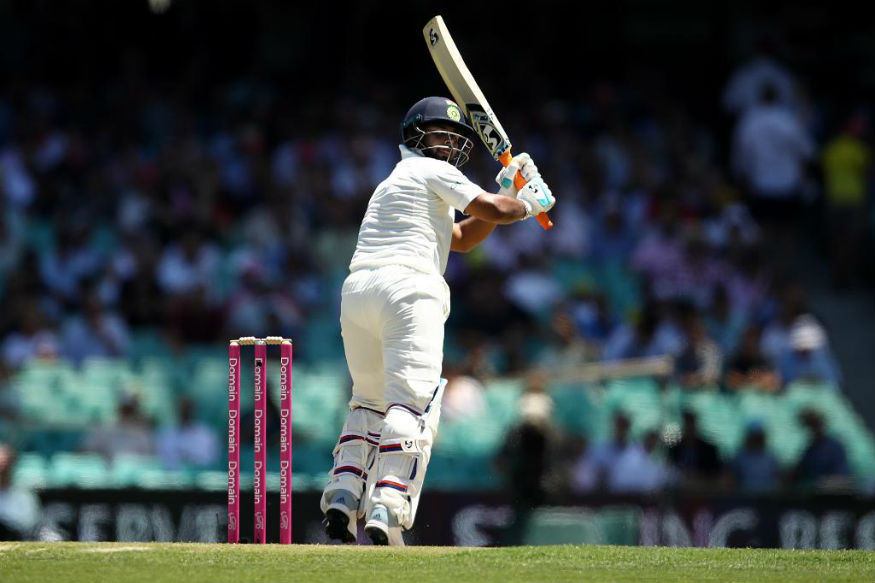 India vs Australia: Pant is Like Another Gilchrist: Ponting