WATCH | We Want to Push the Brand of Rajasthan Royals Worldwide: Warne

Gaurav Kalra: You are brand ambassador again but you don't really need an official designation to be part of the franchise?

Shane Warne: Look my journey with the Rajasthan Royals started in 2008. Becoming captain-coach, the only non-Indian captain-coach. That first year not knowing what was going to happen. Then from there, I have been involved for the last 11 years. I had a couple of years where I wasn't doing too much but I was still advising from afar, sort of consulting and helping the owners, what players have I seen and 'I think this guy could be good' and helping with a bit of strategy and things. But last year I was mentor so I was helping with the cricket department. This year I am not helping the cricket department. They have got guys there like Paddy (Upton) and Zubin (Bharucha), Steffan Jones and everyone there, so we will leave them to it. This year we are sort of working out how we are going to push the Rajasthan Royals worldwide, making strategies with the owners, helping push the brand of the Rajasthan Royals because it is a wonderful story, the Royals.

And this year part of our strategy is that it is a new beginning for us. Last year we joined forces with a lot of cancer organisations, we played a game in pink and the response was phenomenal from the fans, they kept saying 'guys you should be pink!' And so we sat down and thought 'Ok Pink City, Jaipur, playing in pink, aligning ourselves with different people in pink. It is time for a change'. And everyone is trying to reinvent their franchises all the time and the pink that the players are going to wear this year will be very cool. After 10 years, we are making a new plan with pink in the pink city of Jaipur. The Rajasthan Royals are going to be pretty strong.

GK: Yes, in 2008 in-fact, you've missed out on one minor detail that you actually won the thing (IPL). It was one of the great underdog stories because no one gave you a chance. But just looking at the squad this year, you seem to have a lot of very high-impact players. Not all of them may be available throughout because of the World Cup but still looks very good?

SW: Yes, Zubin and the guys have done a great job picking the squad and getting them together. If you look at the players, knowing that this is a World Cup year, they will probably miss a few games. We are hoping that most of the players will be around for at least 10 games if not maybe 11. So you know 14 games but 10 games is a lot. So they can make a significant impact. You know they can really help you make an impact in your destination to the final which is what all the franchises want - 'Make the finals'. Not to finish on top but make the finals, because once you get into the finals, anything can happen. 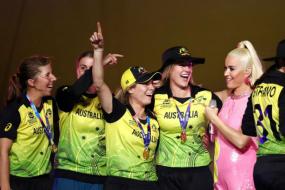 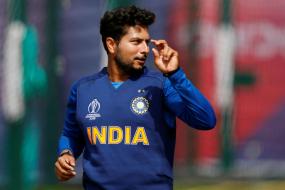 Shane Warne Has Been Like a Mentor and Friend to Me: Kuldeep Yadav 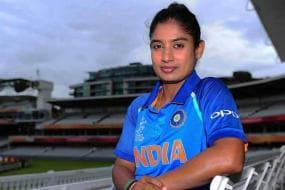 Maybe Captain and Coach Felt They Had a Better Player: Mithali Raj on WT20 2018 Semifinal Axe IPL 2020 | Teams Taking their Own Net Bowlers to UAE 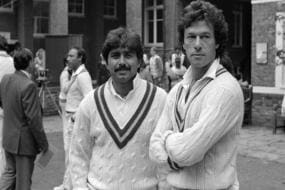 'You Act Like God, Like You Are the Only Intelligent Person in Pakistan': Javed Miandad to Imran Khan 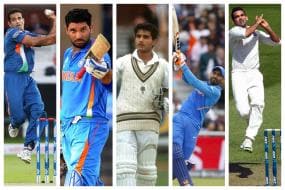