WWT20: 'Australia Will Play With Total Freedom Against India' - Schutt

After sealing a semi-final spot with a 33-run victory over New Zealand on Tuesday, Australia fast bowler Megan Schutt has said that her side have been playing the kind of cricket they would ideally want going into the knockouts.

"I guess it's a breath of fresh air (to face India without pressure of qualifying). I think it just gives us freedom to go out and play the kind of cricket we want to and that we really want to go into the finals producing, really," said Schutt.

The fast-bowler also expressed delight at the fact that Australia have already sealed a spot in the semi-finals with a dominating start to the tournament, where they have won the first three matches.

"It's the classic case of bird in the hand is better than two in the bush. I think it's great to be locked into that semifinal position, but obviously we won't be taking the next game lightly."

Schutt was all praise for her teammate Alyssa Healy, who has been one of the star performers for Southern Stars throughout the tournament.

"I've been on the receiving end of it a few times in Big Bash, but to see it so consistently out here at an Australian level is really pleasing, I know she's bloody worked hard in the offseason. We had a chance to be in our home states and actually have a preseason. And she's showing how much that actually helps to just kind of take some time and really work hard and come out and play that kind of cricket," said Schutt.

Australia will next play India on Saturday in their final group fixture. 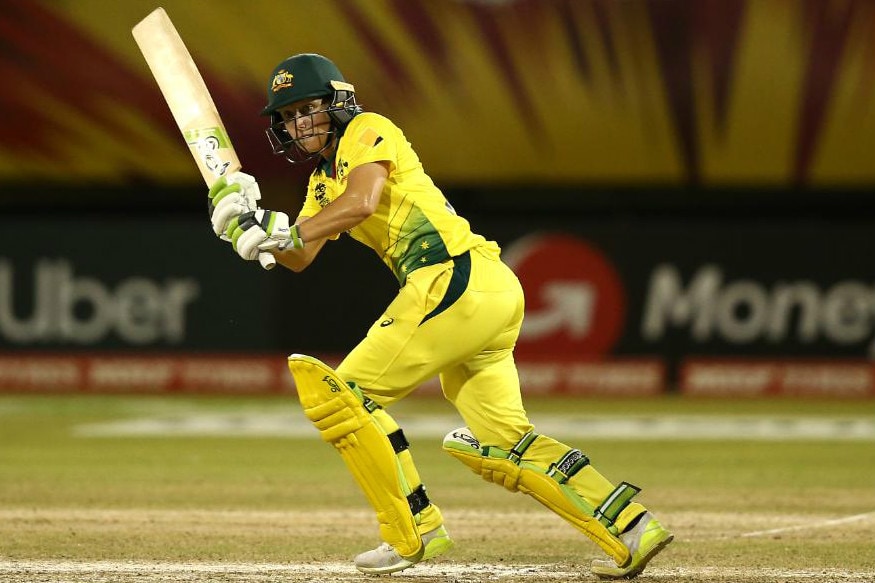