22. Ballimaran (बल्लीमारान), is an Assembly/Vidhan Sabha seat in Old Delhi region and Central district of Delhi (दिल्ली) and falls under the North Delhi Municipal Corporation. It shares inter-state border with no other state. Ballimaran is part of 1. Chandni Chowk Lok Sabha constituency.

Only two of the 70 constituencies in Delhi recorded a higher turnout in 2020 compared to the 2015 Assembly elections: Matia Mahal and Ballimaran. 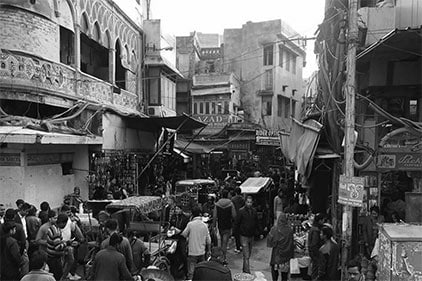 Refer to the live updating results tables on this page for the latest Ballimaran results.