In the 2015 Delhi Assembly elections, Jagdish Pradhan of BJP won in this seat by defeating Hasan Ahmed of INC by a margin of 6,031 votes which was 3.65% of the total votes polled in the constituency. BJP had a vote share of 35.33% in 2015 in the seat.

In the 2008 Assembly elections, Hasan Ahmed of INC won in this seat defeating Yogender Kumar Sharma of BJP by a margin of 979 votes which was 1% of the total votes polled in the constituency. INC had a vote share of 40.7% in 2008 in the seat.

In the 2014 Lok Sabha elections, BJP got the most votes this Assembly segment and BJP won the North East Delhi Parliament seat. 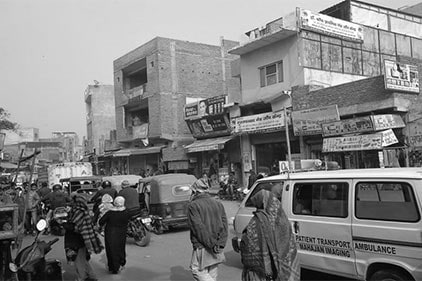 Refer to the live updating results tables on this page for the latest Mustafabad results.