13. Rohini (रोहिणी), is an Assembly/Vidhan Sabha seat in North Delhi region and North district of Delhi (दिल्ली) and falls under the North Delhi Municipal Corporation. It shares inter-state border with no other state. Rohini is part of 5. North West Delhi Lok Sabha constituency.

Rohini is one of the only two swing seats in Delhi where the victory margin in the previous three Assembly elections was less than 5% of the total votes polled. Rohini was one of the three seats which BJP won in the 2015 elections. Rohini has the lowest percentage of Scheduled Caste (4.98%) population among all Delhi Assembly constituencies. This is the only seat which AAP had won in 2013, but lost in 2015.

In the 2015 Delhi Assembly elections, Vijender Gupta of BJP won in this seat by defeating C L Gupta Advocate of AAP by a margin of 5,367 votes which was 4.47% of the total votes polled in the constituency. BJP had a vote share of 49.83% in 2015 in the seat.

In the 2008 Assembly elections, Jai Bhagwan Aggarwal of BJP won in this seat defeating Vijender Jindal of INC by a margin of 25,774 votes which was 28.9% of the total votes polled in the constituency. BJP had a vote share of 62.56% in 2008 in the seat. 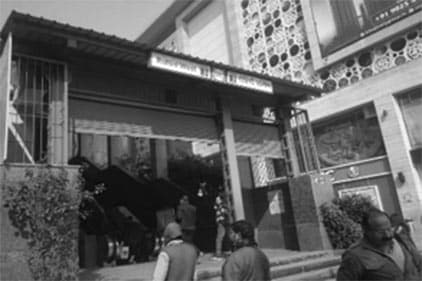 Refer to the live updating results tables on this page for the latest Rohini results.