19. Sadar Bazar (सदर बाजार), is an Assembly/Vidhan Sabha seat in Old Delhi region and Central district of Delhi (दिल्ली) and falls under the North Delhi Municipal Corporation. It shares inter-state border with no other state. Sadar Bazar is part of 1. Chandni Chowk Lok Sabha constituency.

In Delhi's Sadar Bazar constituency, the AAP candidate is the sitting MLA Som Dutt and contesting against him are two other Som Dutts, both independents along with BJP's Jai Prakash. There's also another Jai Prakash (Independent) in the fray. 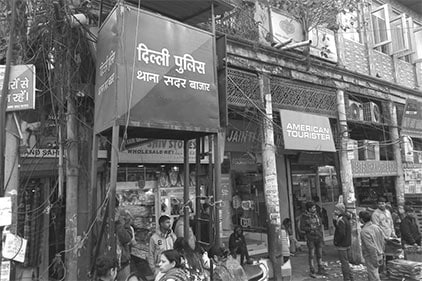 Refer to the live updating results tables on this page for the latest Sadar Bazar results.