Saurabh Bharadwaj is the current MLA from the Greater Kailash constituency in the Delhi State Assembly and was a former cabinet minister in the first AAP government in 2013. A computer Science Engineer from Guru Gobind Singh Indraprastha University in 2003, he worked with Johnson Controls providing his expertise in microchips and coding. Bharadwaj defeated incumbent MLA BJP’s Ajay Kumar Malhotra in the 2013 Assembly elections, launching himself into Delhi politics. Bhardwaj shot to fame on 9 May, when he claimed to hack a look-alike machine similar to EVM (Electronic voting machine) allegedly used by the Election Commission.

Saurabh Bharadwaj is a Aam Aadmi Party candidate from Greater Kailash constituency in the 2020 Delhi Assembly elections. His profession according to the election affidavit filed with the Election Commission is: MLA and Software Consultant. Saurabh Bharadwaj's educational qualifications are: Graduate Professional and is 40 years old.

This AAP candidate, in the election affidavit mentioned 0 criminal cases registered against him. 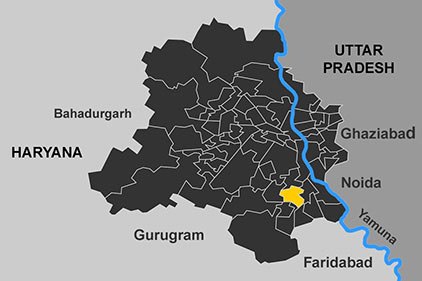