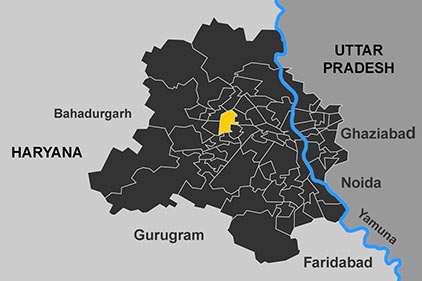 15. Shakur Basti (Shakurbasti) (शकूर बस्ती), is an Assembly/Vidhan Sabha seat in North Delhi region and North district of Delhi (दिल्ली) and falls under the North Delhi Municipal Corporation. It shares inter-state border with no other state. Shakur Basti is part of 1. Chandni Chowk Lok Sabha constituency.

In four Assembly seats in Delhi there are fewer voters in 2020 than in the 2015 Assembly polls: Shakur Basti, Badli, Delhi Cantt and Rajinder Nagar. 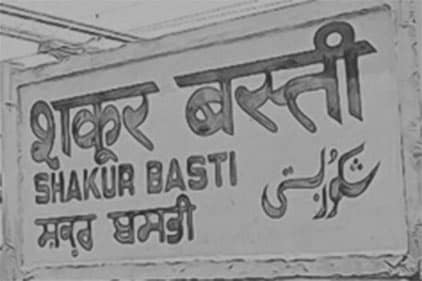 Refer to the live updating results tables on this page for the latest Shakur Basti results.