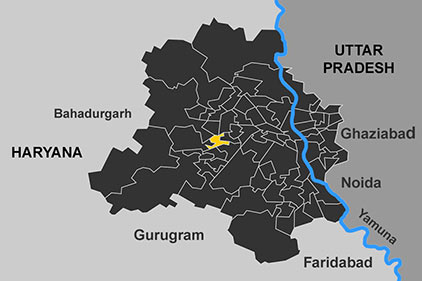 29. Tilak Nagar (तिलक नगर), is an Assembly/Vidhan Sabha seat in West Delhi region and West district of Delhi (दिल्ली) and falls under the South Delhi Municipal Corporation. It shares inter-state border with no other state. Tilak Nagar is part of 6. West Delhi Lok Sabha constituency. 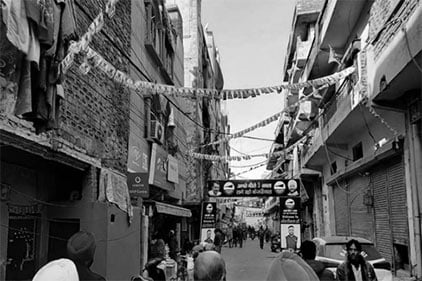 Refer to the live updating results tables on this page for the latest Tilak Nagar results.