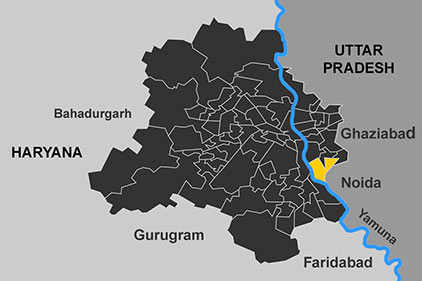 Trilokpuri is one of the only two stronghold seats in Delhi in which have been won by the same party (AAP) in the previous two Assembly elections which a margin of victory greater than 20% of the total votes polled. Refer to the live updating results tables on this page for the latest Trilokpuri results.