Among the first-time voters in Madhupur, there are 9104 voters in the 18-19 years age group, of which 5260 are male, 3844 are female and 0 of the third gender. In addition, there are a total of 2665 voters in the 80+ age category and 3963 voters have been indentified as persons with disabilities.

Past winners/MLAs: In the 2014 Jharkhand Assembly elections, Raj Paliwar of BJP won in this seat by defeating the JMM candidate by a margin of 6884 votes which was 3.46% of the total votes polled in the constituency. BJP had a vote share of 37.32% in 2014 in the seat.

In the 2019 Lok Sabha elections, BJP got the most votes and the in the 13. Madhupur Assembly segment of Godda Lok Sabha constituency. Godda Parliament seat was won by BJP's Nishikant Dubey.

Number of contestants: A total of 13 candidates contested in the 2019 elections. In 2014 there were 15 contestants and in 2009 elections 24 candidates battled for the seat.

Refer to the live updating results tables for the latest Madhupur results. 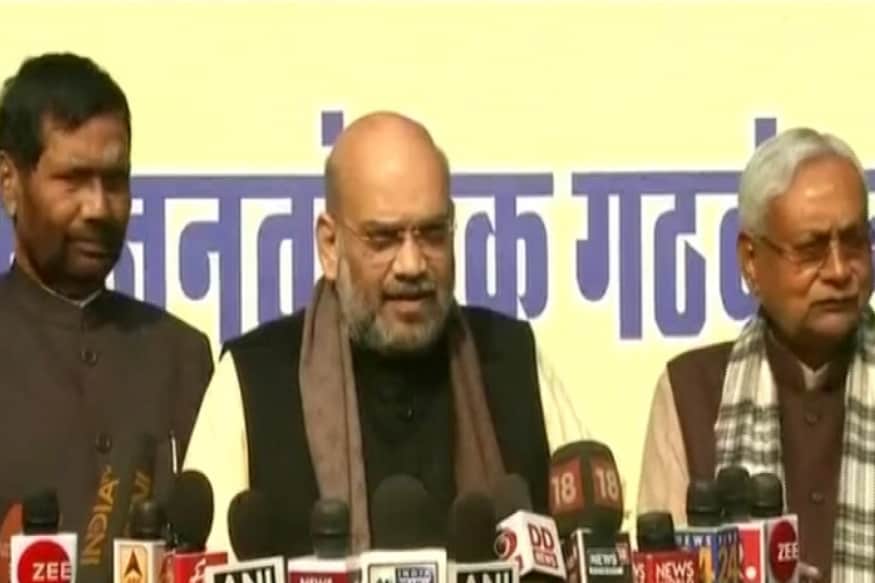 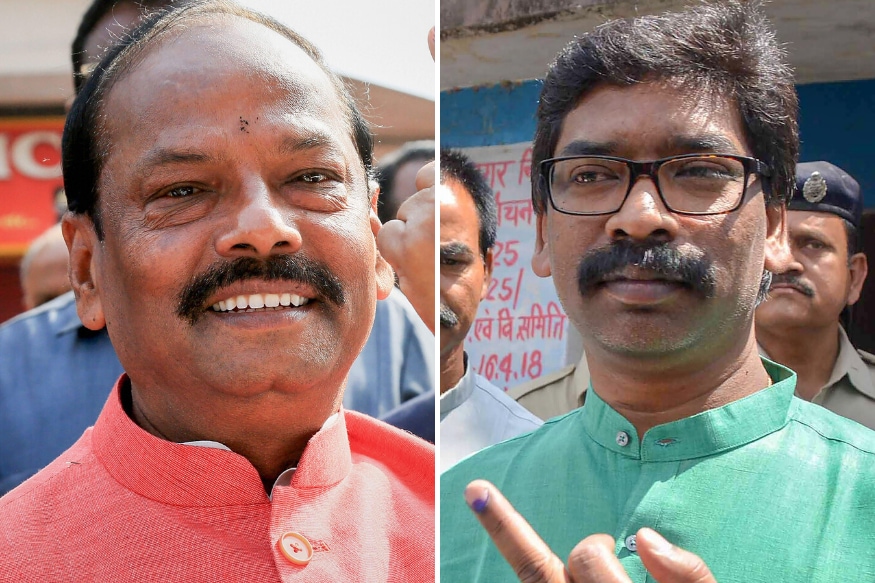 Could Tie-up Between BJP & AJSU Lead to Victory? Why Jharkhand Elections Were Beyond Arithmetic

The BJP has attributed its loss in Jharkhand to 'local issues' and said 'internal strife' also appeared to have a significant impact in the state.
PM Narendra Modi, BJP chief Amit Shah congratulate Jharkhand Mukti Morcha leader Hemant Soren.
Raghubar Das, the first Jharkhand CM to complete a full 5-year term leading a majority government, takes responsibility for BJP's defeat.
Raghubar Das tenders his resignation from the post of Jharkhand chief minister to Governor Draupadi Murmu at Raj Bhavan in Ranchi.
Former Jharkhand chief minister and JVM supremo Babulal Marandi wins from Dhanwar. In the Lok Sabha Assembly elections, he had lost on Kodarma seat.
JMM's Hemant Soren, set to be the next Jharkhand CM, has retained his Barhait seat, and has also won from Dumka
JMM's Hemant Soren says he will meet allies and partners tonight to decide on govt formation. Congress is likely to get deputy CM post
The JMM has trumped the BJP to emerge as the single-largest party, putting to rest the speculation on who the Governor would invite first
Outgoing chief minister Raghubar Das faces defeat at the hands of Independent Saryu Roy in Jameshdpur East by a margin of over 15,000 votes.
Adding insult to injury, the JMM has also outperformed the BJP in the Kalhan tribal belt, home to CM Raghubar Das 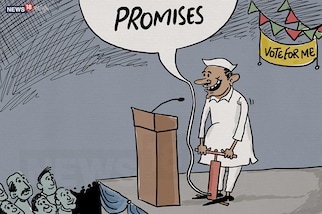 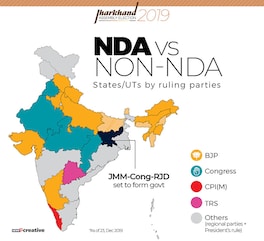