2. Raigarh is a Lok Sabha / Parliamentary constituency in North Chhattisgarh region of Chhattisgarh in Central India. This rural scheduled tribe constituency has an estimated Scheduled Caste population of 11.67% and a Scheduled Tribe population of 44.11%. The estimated literacy level of Raigarh is 71.37%. In the 2019 Lok Sabha elections, there were a total of eligible electors and the voter turnout was calculated at %. The seat went to the polls on Phase 3 on Tuesday, April 23, 2019. 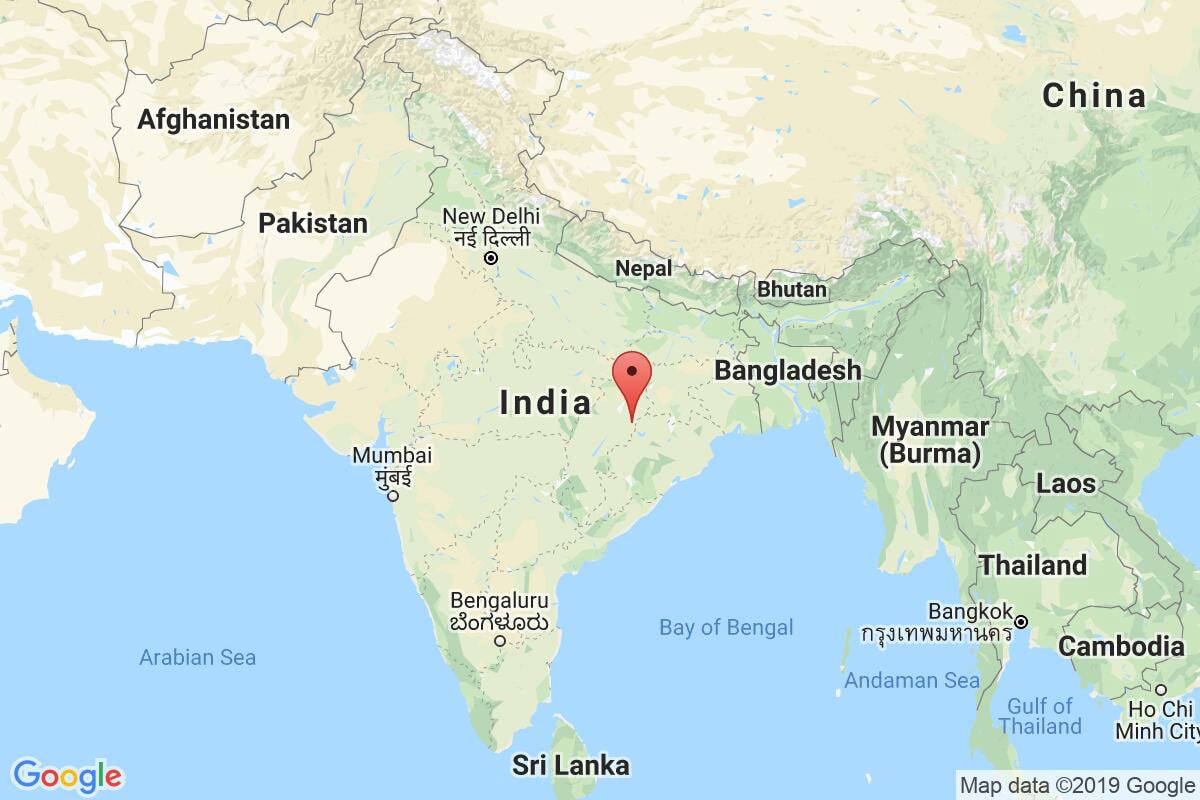 Woman Voter Dies in Chhattisgarh While Standing in Queue

If 'Mahamilawatbandhan' Comes to Power, Country Will Have New PM Each Day, Says Shah

In Chhattisgarh, Congress to Aims to Sweep Tribal Seats to Halt BJP

Take me to
Next Constituency
Janjgir-Champa