8. Ahmedabad West is a Lok Sabha / Parliamentary constituency in North Gujarat region of Gujarat in West India. This urban scheduled caste constituency has an estimated Scheduled Caste population of 11.82% and a Scheduled Tribe population of 1.18%. The estimated literacy level of Ahmedabad West is 87.9%. In the 2019 Lok Sabha elections, there were a total of eligible electors and the voter turnout was calculated at %. The seat went to the polls on Phase 3 on Tuesday, April 23, 2019.

As of December 2018, the Member of Parliament from Ahmedabad West was: Kirit P Solanki (BJP) . The 2019 Lok Sabha election results are scheduled for Thursday, May 23, 2019. 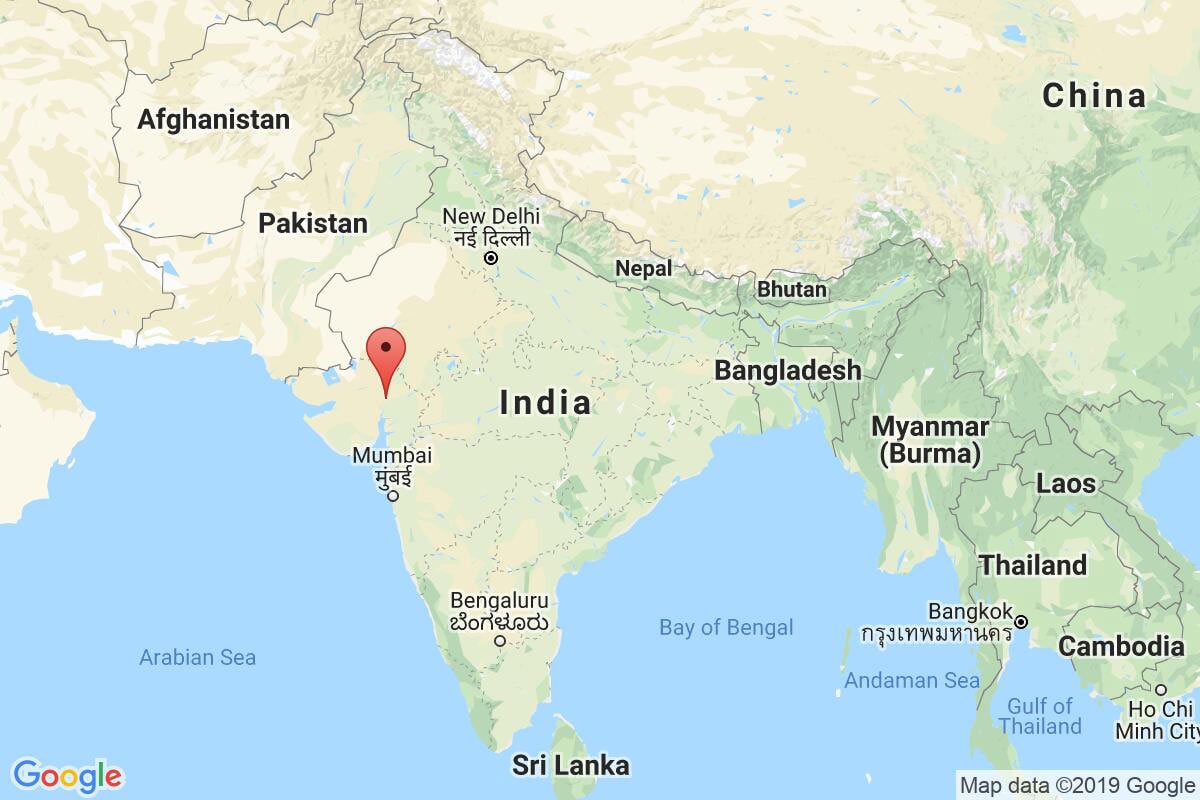 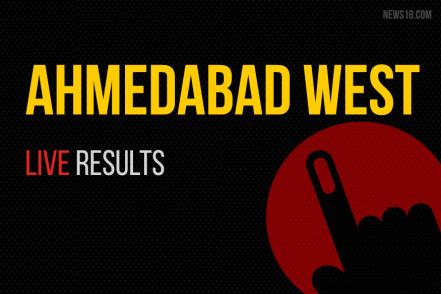 Lok Sabha Elections Will be Fought on Issue of Who Will Lead Country, Says Amit Shah

Take me to
Next Constituency
Surendranagar