21. Chhota Udaipur is a Lok Sabha / Parliamentary constituency in Central Gujarat region of Gujarat in West India. This rural scheduled tribe constituency has an estimated Scheduled Caste population of 3.23% and a Scheduled Tribe population of 56.5%. The estimated literacy level of Chhota Udaipur is 66.81%. In the 2019 Lok Sabha elections, there were a total of eligible electors and the voter turnout was calculated at %. The seat went to the polls on Phase 3 on Tuesday, April 23, 2019.

As of December 2018, the Member of Parliament from Chhota Udaipur was: Ramsinh Rathwa (BJP) . The 2019 Lok Sabha election results are scheduled for Thursday, May 23, 2019. 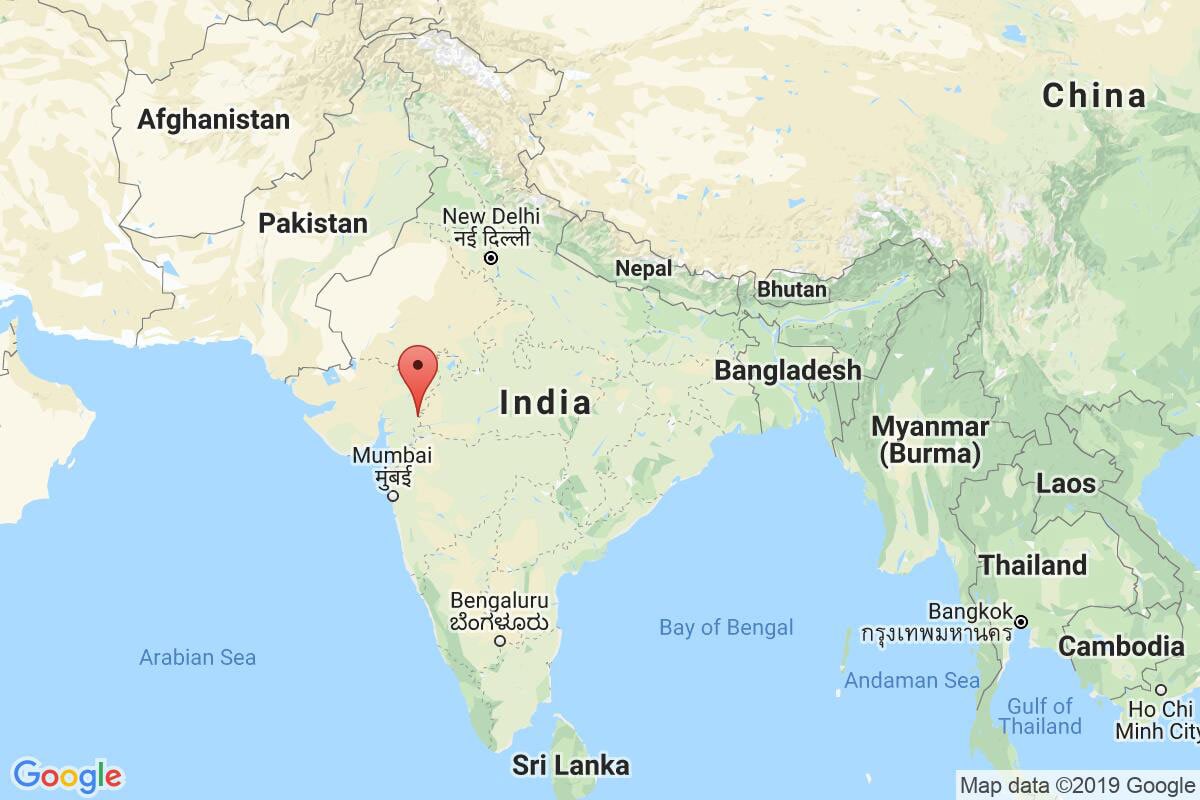 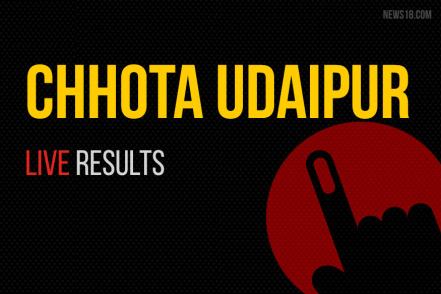 Under the Shadow of ‘Statue of Unity’, Development Concerns of Tribals May Dim BJP’s Chances

Take me to
Next Constituency
Bharuch