18. Panchmahal (Panch Mahals) is a Lok Sabha / Parliamentary constituency in Central Gujarat region of Gujarat in West India. This rural general constituency has an estimated Scheduled Caste population of 5.17% and a Scheduled Tribe population of 14.59%. The estimated literacy level of Panchmahal is 74.36%. In the 2019 Lok Sabha elections, there were a total of eligible electors and the voter turnout was calculated at %. The seat went to the polls on Phase 3 on Tuesday, April 23, 2019.

In 2009, Chauhan Prabhatsinh Pratapsinh of BJP emerged victorious in this seat by defeating the INC candidate by a margin of 2,081 votes which was 0.34% of the total votes polled. BJP had a vote share of 46.47% in 2019, in the constituency. There were 5 contestants in 2009.

As of December 2018, the Member of Parliament from Panchmahal was: Chauhan Prabhatsinh Pratapsinh (BJP) . The 2019 Lok Sabha election results are scheduled for Thursday, May 23, 2019. 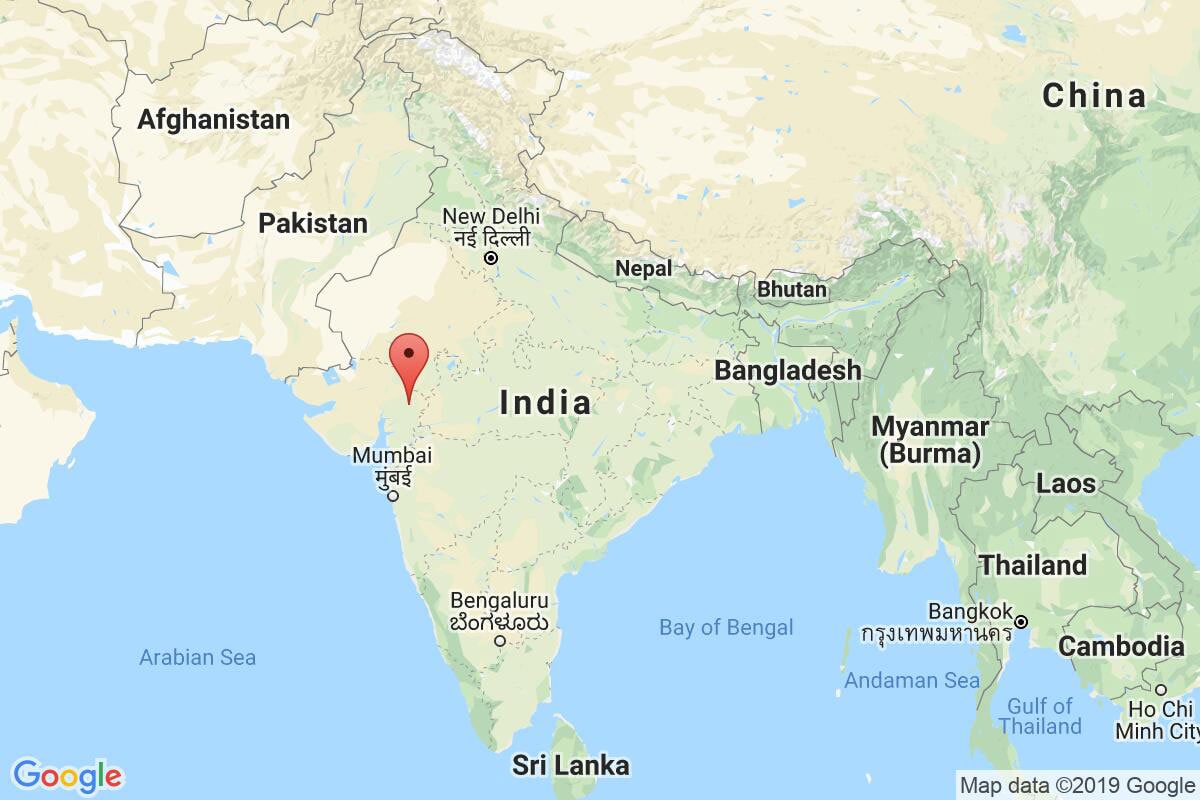 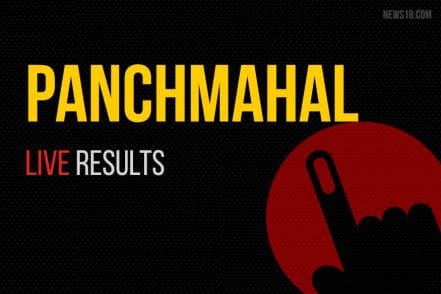 Take me to
Next Constituency
Dahod