39. Beed is a Lok Sabha / Parliamentary constituency in Marathwada region of Maharashtra in West India. This rural general constituency has an estimated Scheduled Caste population of 13.59% and a Scheduled Tribe population of 1.27%. The estimated literacy level of Beed is 76.99%. In the 2019 Lok Sabha elections, there were a total of eligible electors and the voter turnout was calculated at %. The seat went to the polls on Phase 2 on Thursday, April 18, 2019. 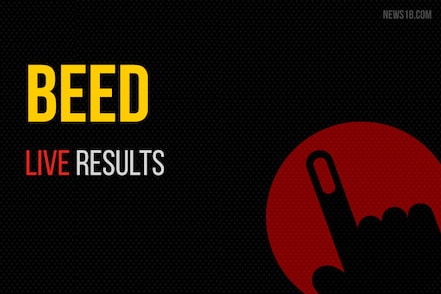 12 Mins in Modi's Speech on Opponents, Less Than 1 on Water Crisis: Why No Neta Talks of Maha Drought