3. Churu is a Lok Sabha / Parliamentary constituency in North Rajasthan region of Rajasthan in North India. This semi-urban general constituency has an estimated Scheduled Caste population of 21.83% and a Scheduled Tribe population of 0.55%. The estimated literacy level of Churu is 67.3%. In the 2019 Lok Sabha elections, there were a total of eligible electors and the voter turnout was calculated at %. The seat went to the polls on Phase 5 on Monday, May 6, 2019. 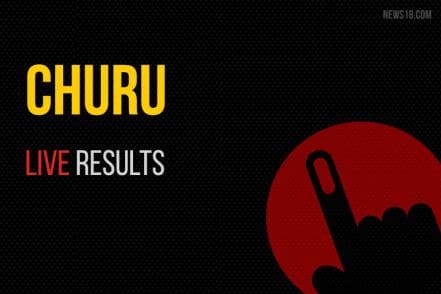 With Exit Polls Predicting Big Win for BJP in Rajasthan, Will Congress Finally Deliver in Churu?

Will Congress' Lack of Faith in Its Candidates Cost it Dear in Rajasthan's Churu?

Take me to
Next Constituency
Jhunjhunu