1. Sikkim is a Lok Sabha / Parliamentary constituency in region of Sikkim in North East India. This rural general constituency has an estimated Scheduled Caste population of 4.63% and a Scheduled Tribe population of 33.8%. The estimated literacy level of Sikkim is 82.2%. In the 2019 Lok Sabha elections, there were a total of eligible electors and the voter turnout was calculated at %. The seat went to the polls on Phase 1 on Thursday, April 11, 2019. 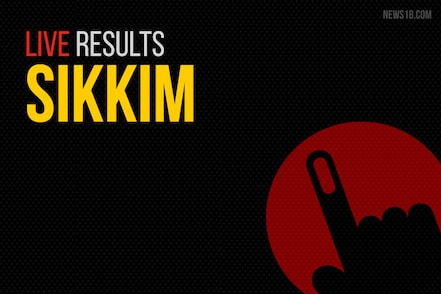 To Raise Clean Funds For Polls in Sikkim, Bhaichung to Gift His ‘Favourite Jerseys’ to Highest Donor

Election Tracker LIVE: 21 Opposition Parties Approach SC Over Use of VVPATs in Counting

Take me to
Next Constituency
Thiruvallur