2. Tripura East is a Lok Sabha / Parliamentary constituency in region of Tripura in North East India. This rural scheduled tribe constituency has an estimated Scheduled Caste population of 15.93% and a Scheduled Tribe population of 41%. The estimated literacy level of Tripura East is 85.45%. In the 2019 Lok Sabha elections, there were a total of eligible electors and the voter turnout was calculated at %. The seat went to the polls on Phase 3 on Tuesday, April 23, 2019.

As of December 2018, the Member of Parliament from Tripura East was: Jitendra Choudhury (CPM) . The 2019 Lok Sabha election results are scheduled for Thursday, May 23, 2019. 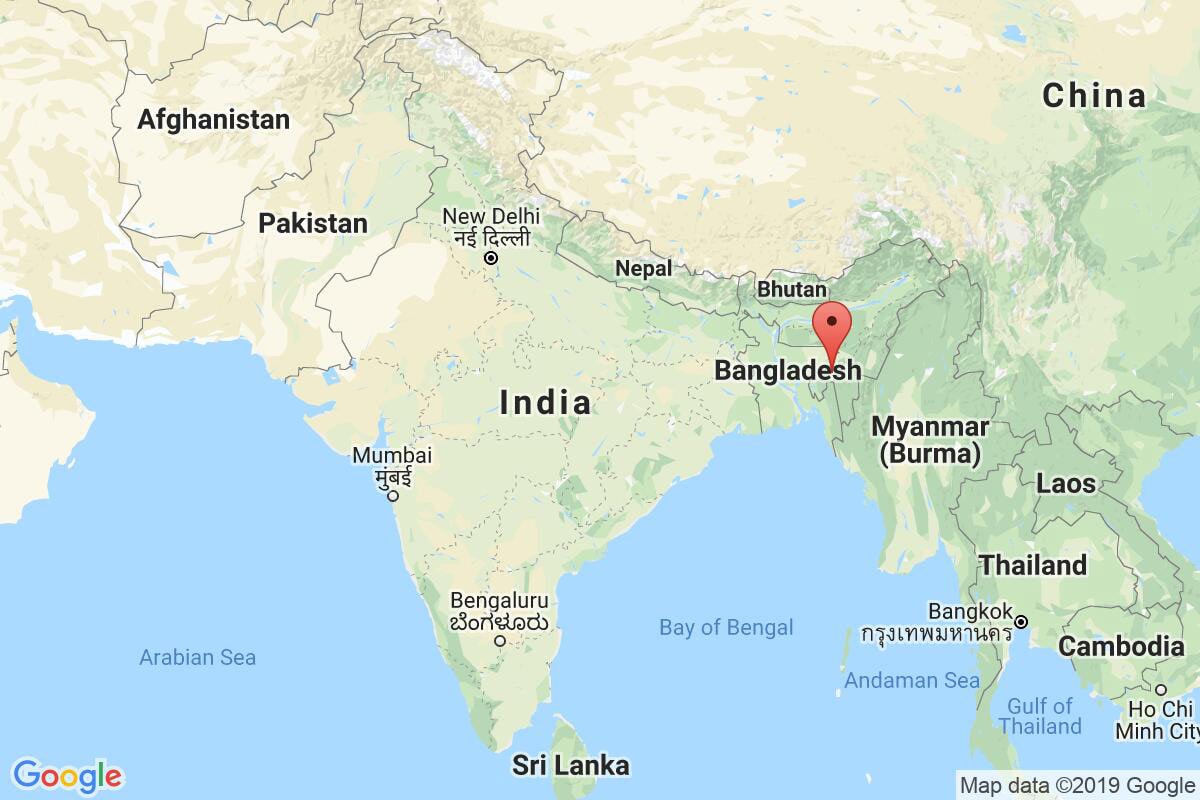 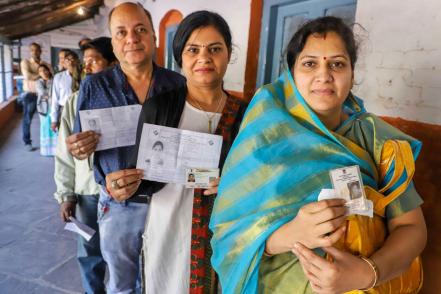 Congress, Left Will Stoop to Any Level to Oust Me: PM Narendra Modi in Tripura

Violent Attacks in Tripura on Those Who Did Not Vote for BJP: Congress

Take me to
Next Constituency
Saharanpur