52. Allahabad is a Lok Sabha / Parliamentary constituency in Poorvanchal region of Uttar Pradesh in North India. This semi-urban general constituency has an estimated Scheduled Caste population of 21.54% and a Scheduled Tribe population of 0.23%. The estimated literacy level of Allahabad is 72.4%. In the 2019 Lok Sabha elections, there were a total of 1693447 eligible electors and the voter turnout was calculated at %. The seat went to the polls on Phase 6 on Sunday, May 12, 2019.

As of December 2018, the Member of Parliament from Allahabad was: Shyama Charan Gupta (BJP) . The 2019 Lok Sabha election results are scheduled for Thursday, May 23, 2019. 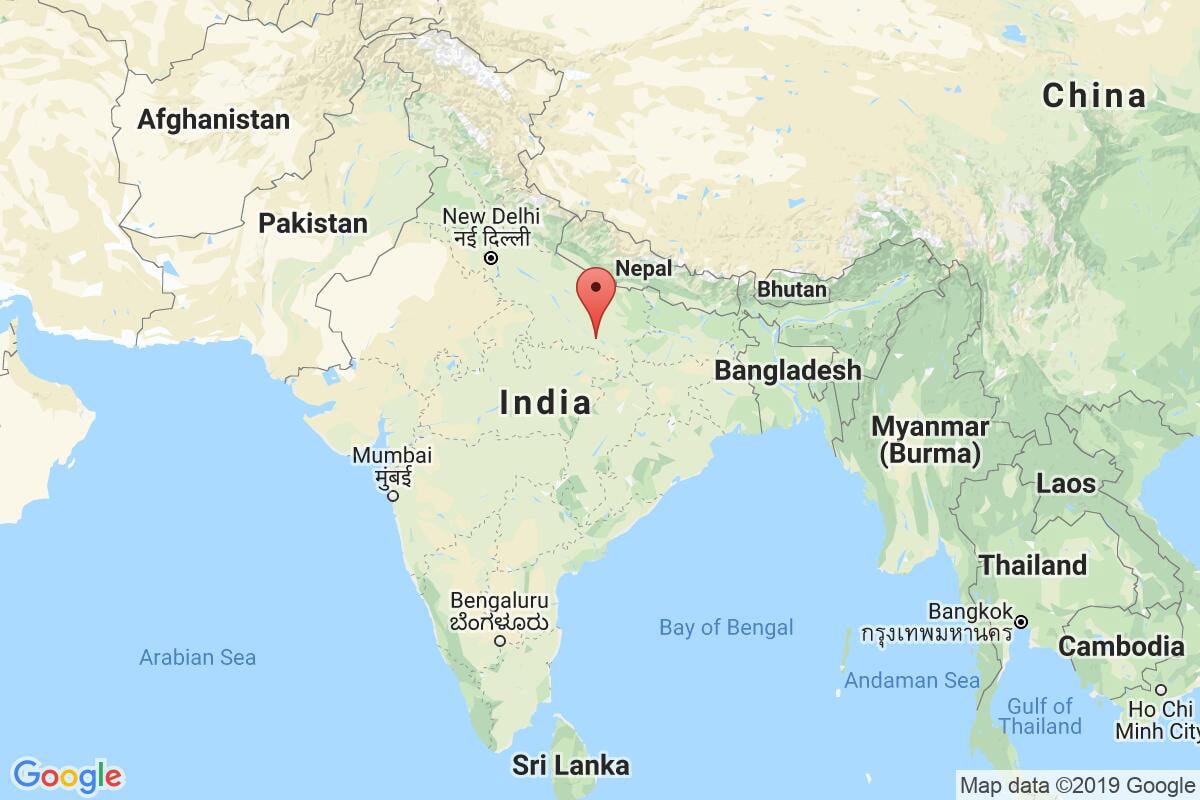 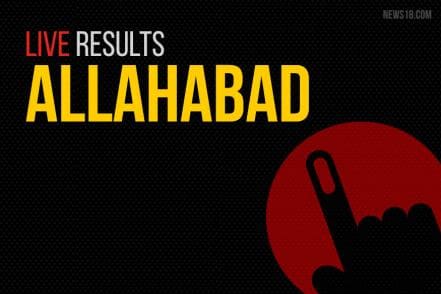 Being Wooed by Every Party, This 66-Voter Family in Allahabad Says it’s Fed Up of False Promises

Take me to
Next Constituency
Barabanki