40. Farrukhabad is a Lok Sabha / Parliamentary constituency in Doab region of Uttar Pradesh in North India. This rural general constituency has an estimated Scheduled Caste population of 16.11% and a Scheduled Tribe population of 0.01%. The estimated literacy level of Farrukhabad is 69.29%. In the 2019 Lok Sabha elections, there were a total of 1688871 eligible electors and the voter turnout was calculated at %. The seat went to the polls on Phase 4 on Monday, April 29, 2019.

As of December 2018, the Member of Parliament from Farrukhabad was: Mukesh Rajput (BJP) . The 2019 Lok Sabha election results are scheduled for Thursday, May 23, 2019.

The geographic coordinates of Farrukhabad is: 27.5 79.5 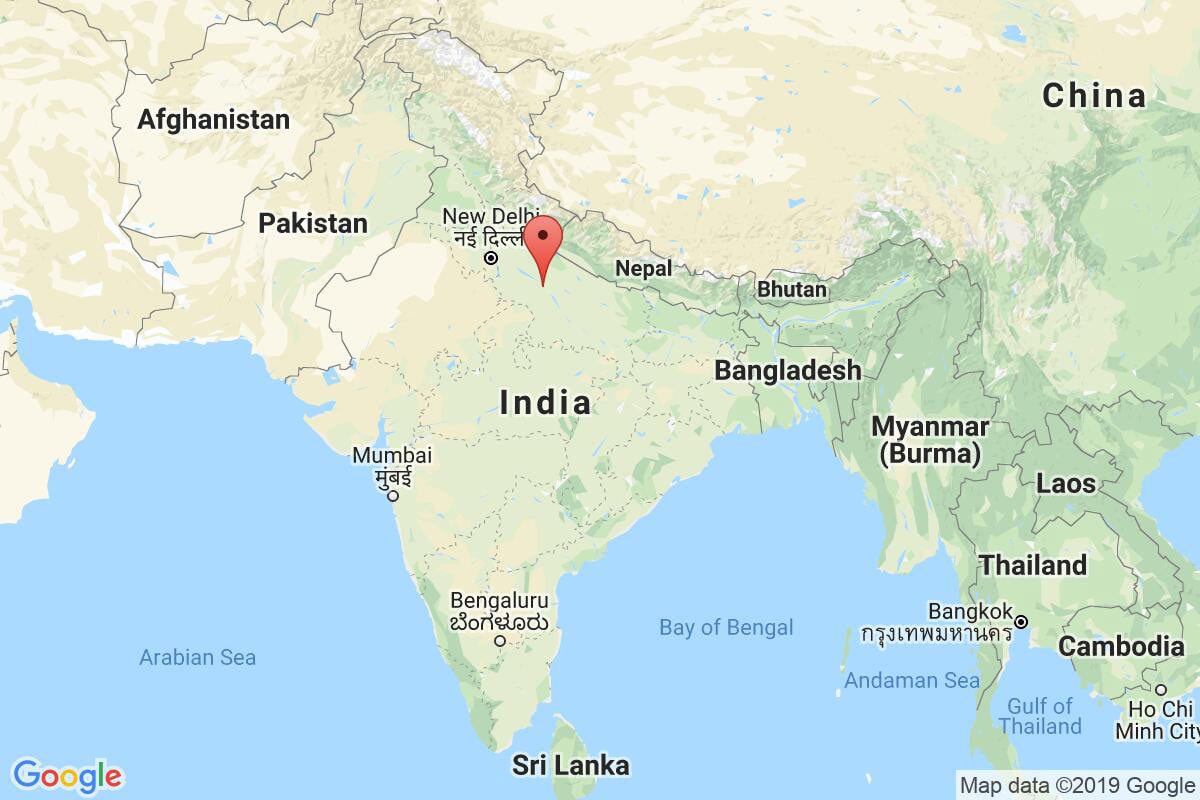 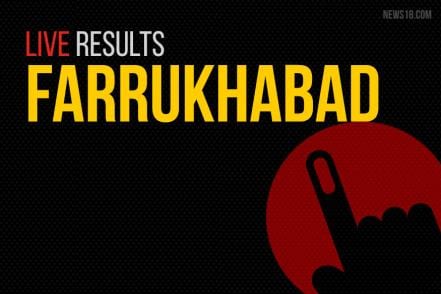 Salman Khurshid Refers to Himself as Adityanath's 'Baap', Dares Him to Debate Batla House Case

Take me to
Next Constituency
Etawah