According to the latest available data, there are a total of 77,17,126 eligible voters in Uttarakhand, of which 40,71,363 are male, 36,45,533 female and 230 voters of the Third Gender. The state can be divided into 3 region(s): North Uttarakhand, South Uttarakhand, Central Uttarakhand.

The poll results for the Lok Sabha seats in Uttarakhand will be declared on May 23, 2019. 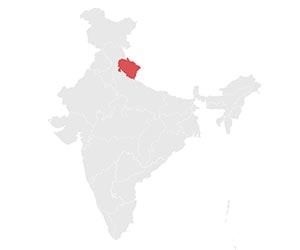 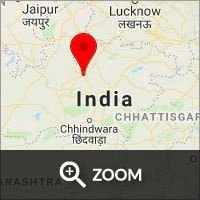