16. Dum Dum is a Lok Sabha / Parliamentary constituency in Greater Kolkata region of West Bengal in East India. This urban general constituency has an estimated Scheduled Caste population of 11.72% and a Scheduled Tribe population of 1.02%. The estimated literacy level of Dum Dum is 90.66%. In the 2019 Lok Sabha elections, there were a total of eligible electors and the voter turnout was calculated at %. The seat went to the polls on Phase 7 on Sunday, May 19, 2019. 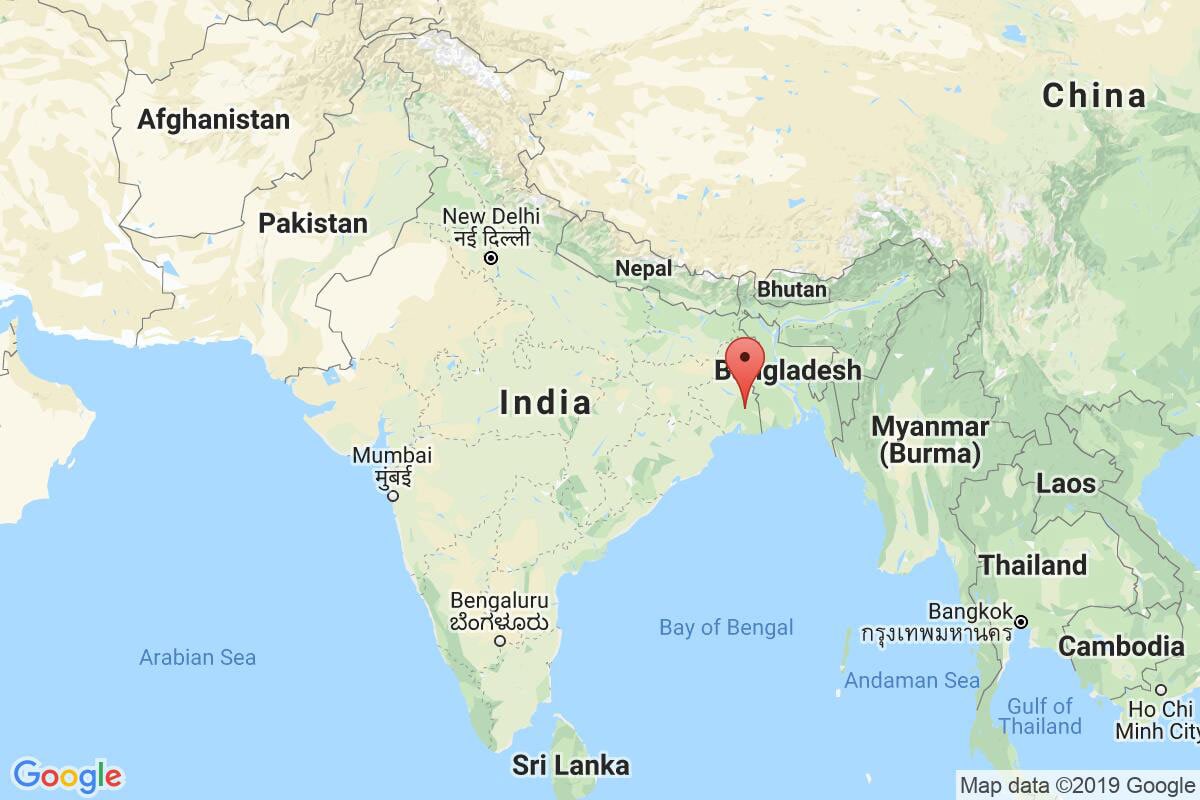 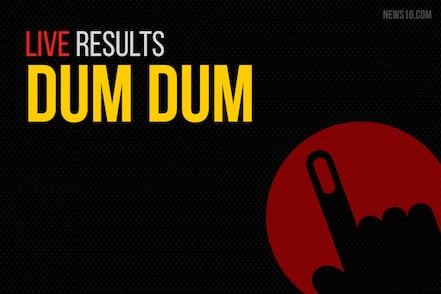 ‘Let Us See if Didi Allows’: PM Modi Ahead of Rallies in Bengal Before EC’s Campaign Ban Takes Effect