The team of teenagers from Gurugram tactfully rolled out their DIY setup that could save 1,00,000 litres of RO water in 15 days. While the world stays focused on washing their hands for 20 seconds at regular intervals to keep Covid-19 at bay, Indians might be overlooking a bigger crisis faced by the country - water scarcity.

Reports suggest that India, the second-most densely populated country in the world, upped its water consumption by about 1.5 times in this pandemic. Not to forget, with the mercury level soaring, the country faces acute water scarcity in the summers with many states and villages seeking ways to up their water conservation.

This prevailing crisis in the wake of a pandemic only reminds us of the need for a better, more effective water management system. And while governments and officials at both state and national level remain mum on the issue, a few students of Shiv Nadar School, Gurugram, decided to take things in their own hands and make a difference.

A team of five students - Piya Sharma, Aditya Tanwar, Mohammad Umar, Jeiya Khurana and Arjun Singh Bedi - has come up with an initiative to identify ways to address issues related to water depletion (particularly groundwater) in local neighborhoods. Harnessing their tech know-how to identify and address a real-world problem, the team, Fluid Force, has focussed their attention on the water wastage of RO (Reverse Osmosis) systems.

Speaking to News18.com, the team said, “We were shocked to realise that a standalone RO wastes 3 liters of water for every 1 liter that it purifies.”

Eventually, the team had realized that the general methods of conserving the wasted water in buckets and reusing it for household chores, washing cars, gardening and so on were not effective and thus, it ‘came up with an idea of designing a setup, which redirects the wastewater to the kitchen tap making the reuse process automatic.’

The team tactfully rolled out their DIY setup that could save 1,00,000 litres of water in 15 days .

“Our first step was to design, prototype and test multiple prototypes in our school including testing various taps, motors to arrive at the best possible setup,” said the students adding, “Our school financed the design, and our teachers helped us in the process from design to implementation.”

“The project finalization involved multiple cycles of design and thinking to arrive at the final problem statement as well as its solution and execution,” said mentor Mark Nelson, IT Project Head to News18.

After a successful implementation within the school premises, they started installing their project at a few local houses and homes of friends and relatives to ensure the effectiveness of the setup.

Taking the initiative to the next level, the students visited commercial and public places like Pirates of Grill, where the installment saves around 600 litres per day. Similarly, the set up was implemented in other places including the Tamil Nadu Dosa Corner (900 liters/ day), Saumya Ayurvedic (150 liters/day), Commissioner’s Office (300 liters/day) and so on.

Launching their project in the academic year 2019-2020, the students had achieved a capacity of saving around 1815 litres/day of water before they took a study break for their boards.

In a bid to make the project have a wider reach amid the public sector, they even sought permission from the Deputy Commissioner of Gurugram, Mr Amit Khatri, who appeared enthusiastic about the idea and guided the students to refine the necessary paperworks to scale up the project.

The success, however, was not easy. The students explained that one of the biggest hurdles for them was to come up with a design for a product that “does not disturb the aesthetics of a house.”

“Moreover, creating a mechanism to allow this prototype to be installed in monobloc taps has been a challenging task that our team is persistently working on,” they said emphasising that there has been a constant need to find an efficient way to reduce the TDS (Total dissolved solids) level for the collected water so that while reusing, it does not harm plants or clothes.

The project is part of the Shiv Nada school’s annual fest - Colloquium, where students get to work in teams with diverse skill sets that help them understand the process of identifying similar problems and finding a way to address it.

Hailing the students’ efforts in their pursuit, Nelson said, “I can say that there is nothing better than guiding students to attempt these problems. They are happy, fearless and while they do need an initial push, once they gain a bit of momentum, they are unstoppable.”

Fluid Force has also released a second version of their product that uses solenoid valves to automate the usage of collected water, making the product extremely “user friendly”.

You can also do your bit by joining the conversation with Harpic News18 Mission Paani & spread awareness around water conservation. Water, Sanitation and Hygiene: Why It Matters 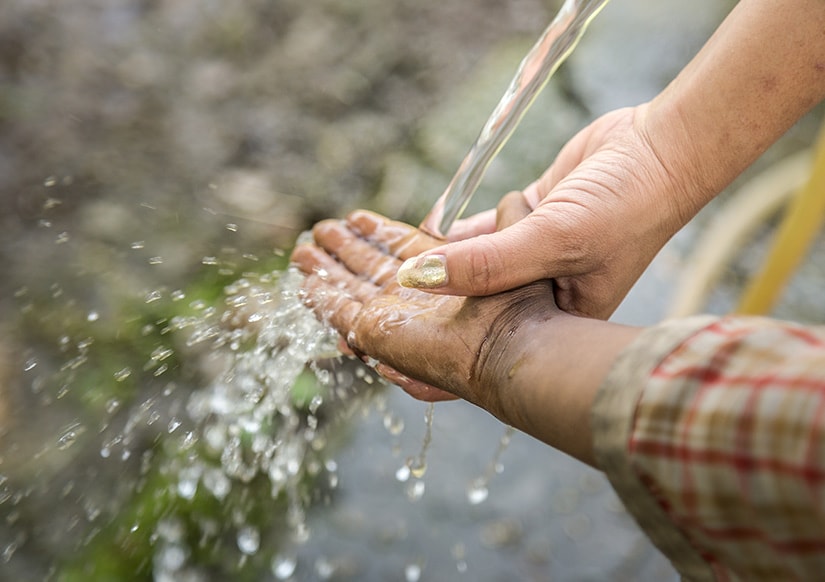 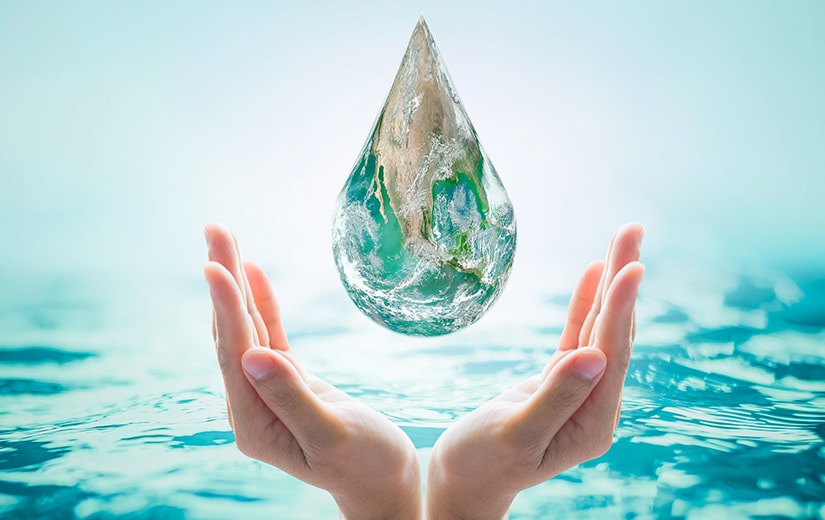 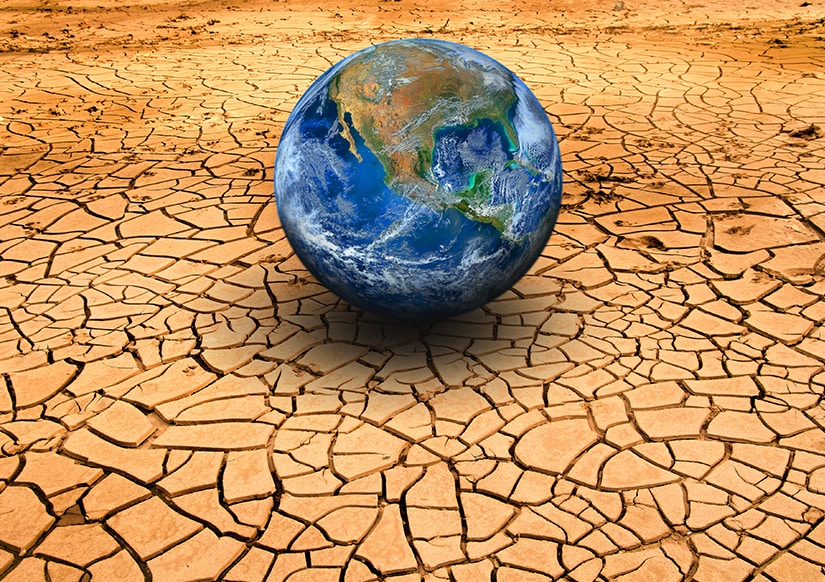 Ever Imagined A World Without Water? No water means no food! Have Covid-19 Lockdown and Raging Summer Made a Dent in Progress We Made to Curb Water Crisis?