Shamuvel Pakhare would take up odd jobs to earn more money though he used to work as housekeeping staff for four years. Shamuvel Pakhare would take up odd jobs to earn more money though he used to work as housekeeping staff for four years. Despite working sincerely he would often be ignored for promotion to the supervisor post.

It was not a pleasant experience for Shamuvel as often people would pay him late or sometimes won’t pay at all.

However, life took a turn for Shamuvel after his training at Harpic World Toilet College, Aurangabad.

Recalling his past experience, Shamuvel  says, “I worked in the housekeeping sector for four years. Even after diligently working the same job for so many years, I was passed over for promotion to supervisor. I would often take up odd jobs in pursuit of money, but quite often, people would pay me late—sometimes, not at all!”

No Shamuvel  has a job as a field officer of a private company in Mumbai, with a starting salary of Rs 25,000 per month.

He believes that the day he got the job was the happiest day of his life.

“Earlier, people would often taunt us for being such a big family, but now, I can take care of all of them, especially my younger sister’s education,” Shamuvel says proudly.

Harpic World Toilet College was established in Maharashtra’s Aurangabad, in August 2018, by British health and hygiene products major Reckitt for upskilling the sanitation workers. In the first year of its operation 3200 workers were trained and they have not found sustainable employment.

‘101 Stories of Inspiration’, a coffee table book, chronicles such stories of success and transformation of the lives of the sanitation workers. The book was unveiled at the Mission Paani World Toilet Day event on November 19, 2021.

Mission Paani, an initiative of News 18-Harpic India, advocates access to water, sanitation and hygiene for all. 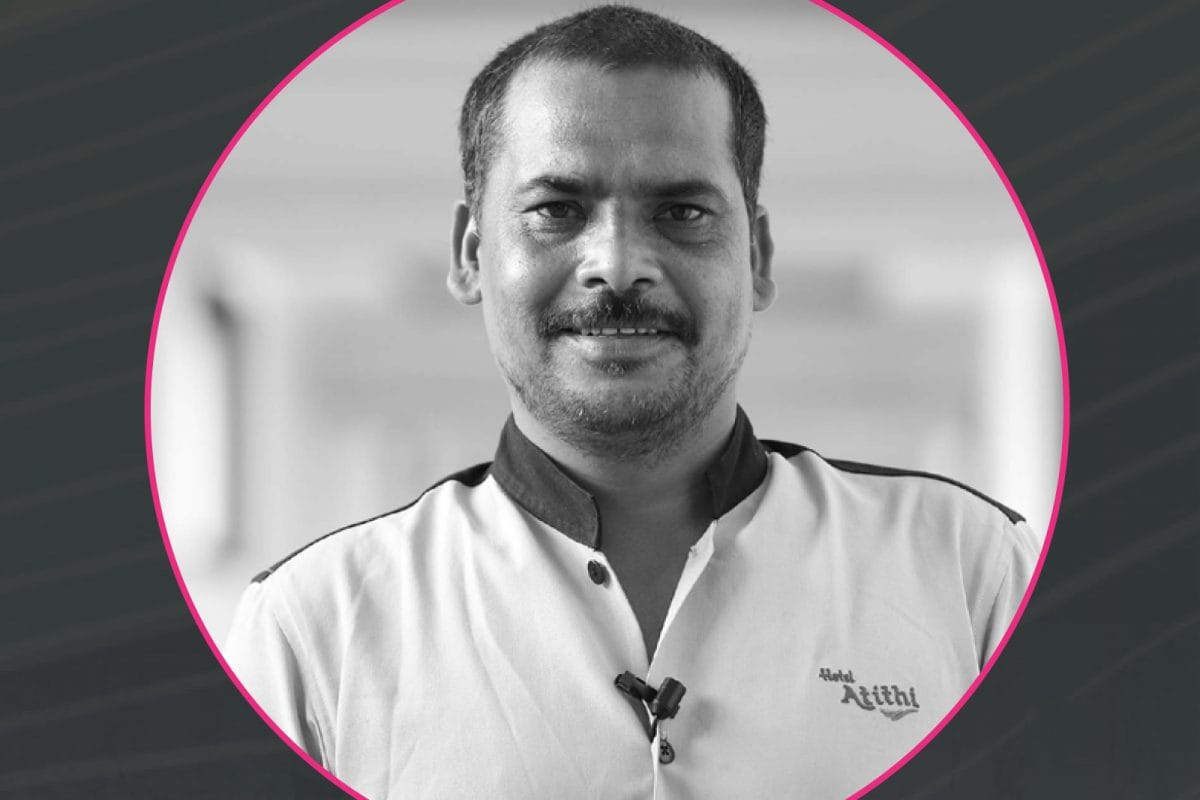 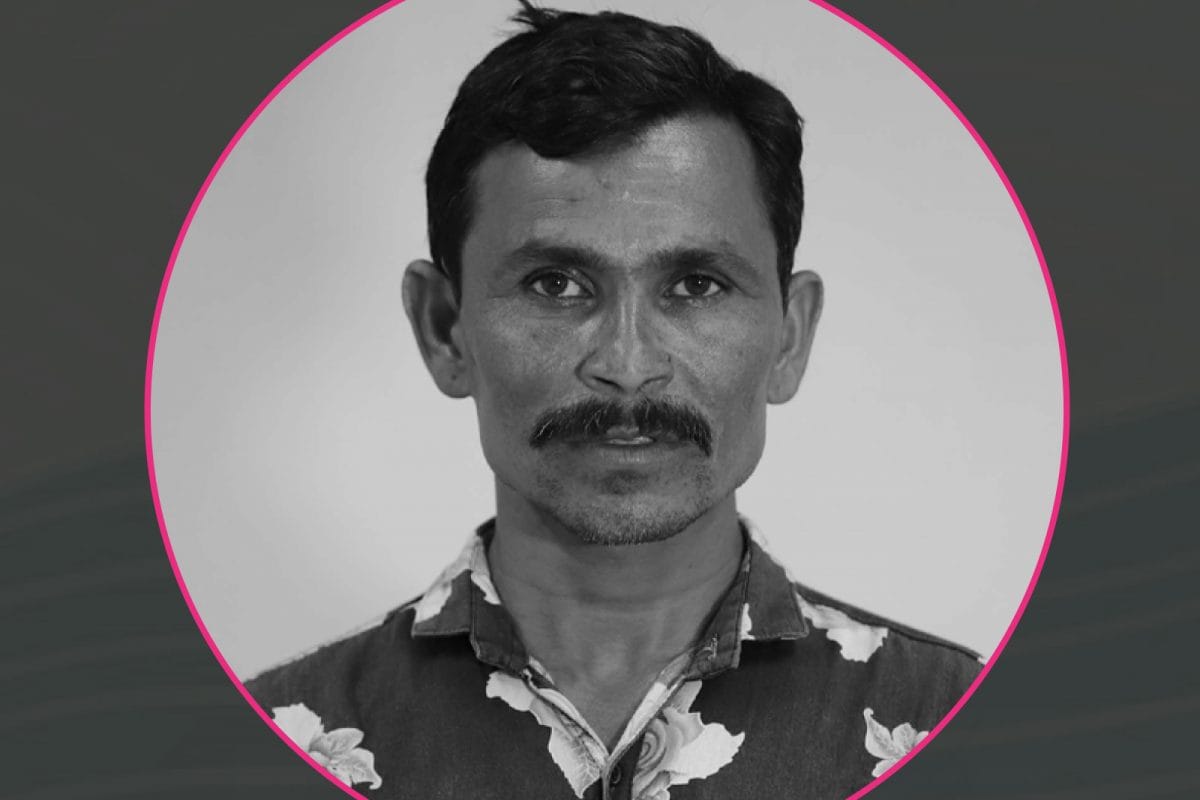 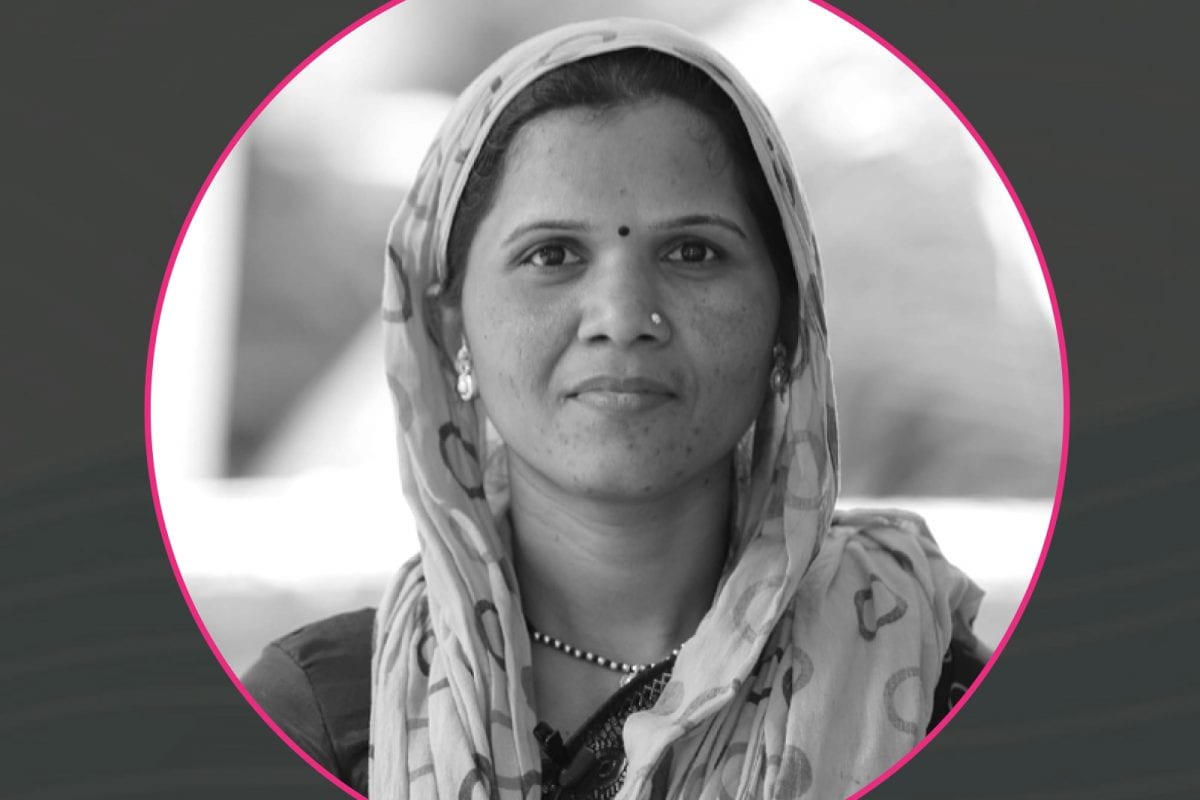 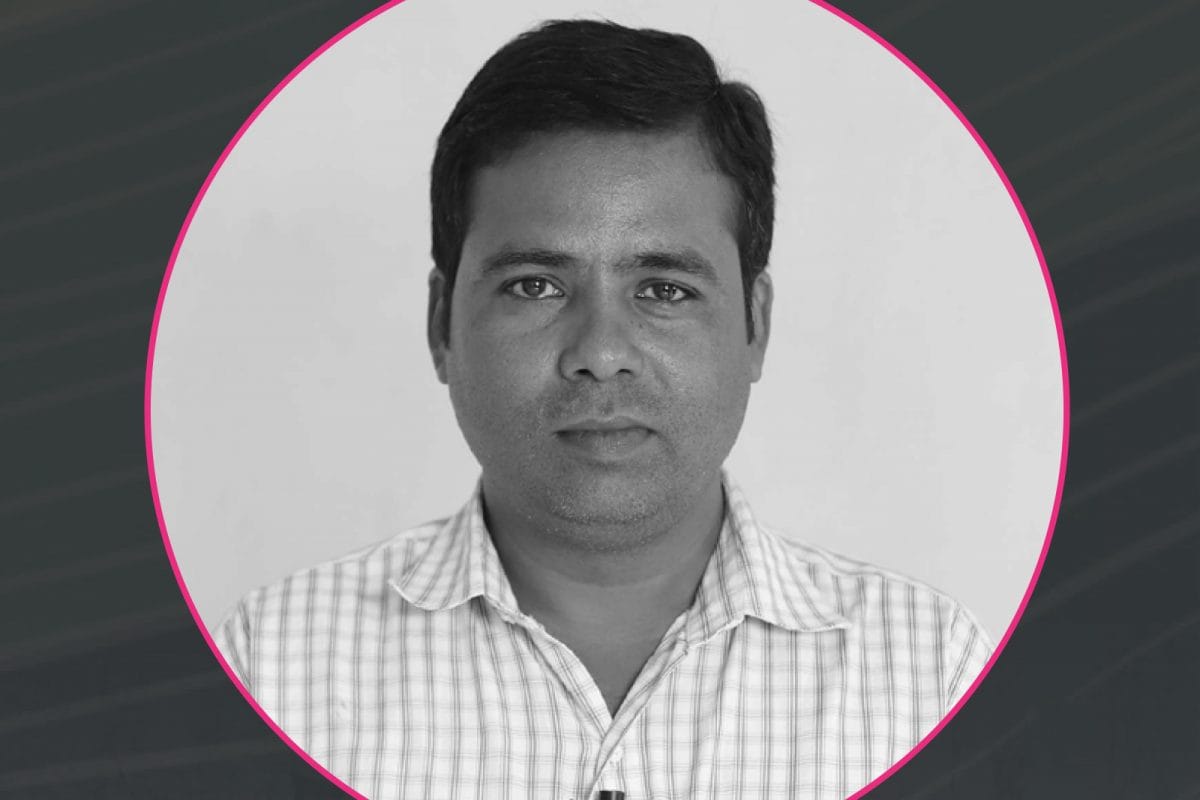 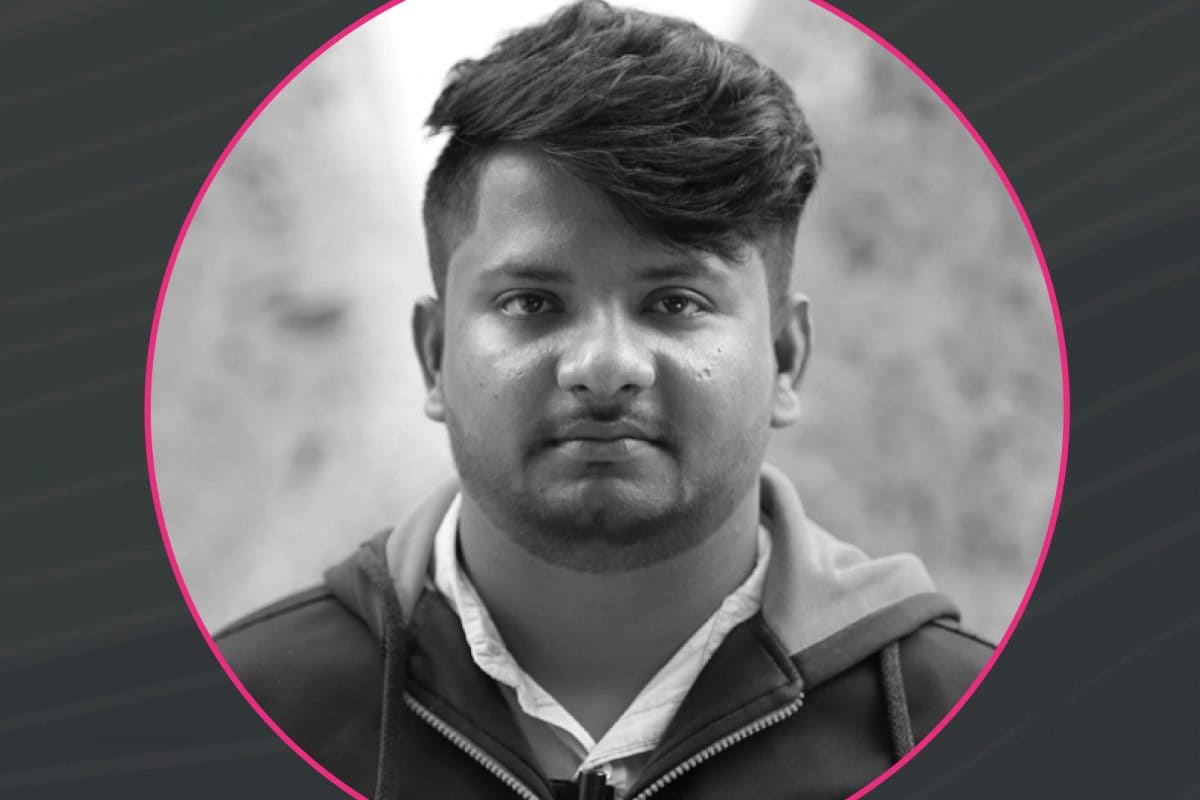 Manual Scavenger Sayyad Irfan gets job at Taj Hotel, thanks to HWTC 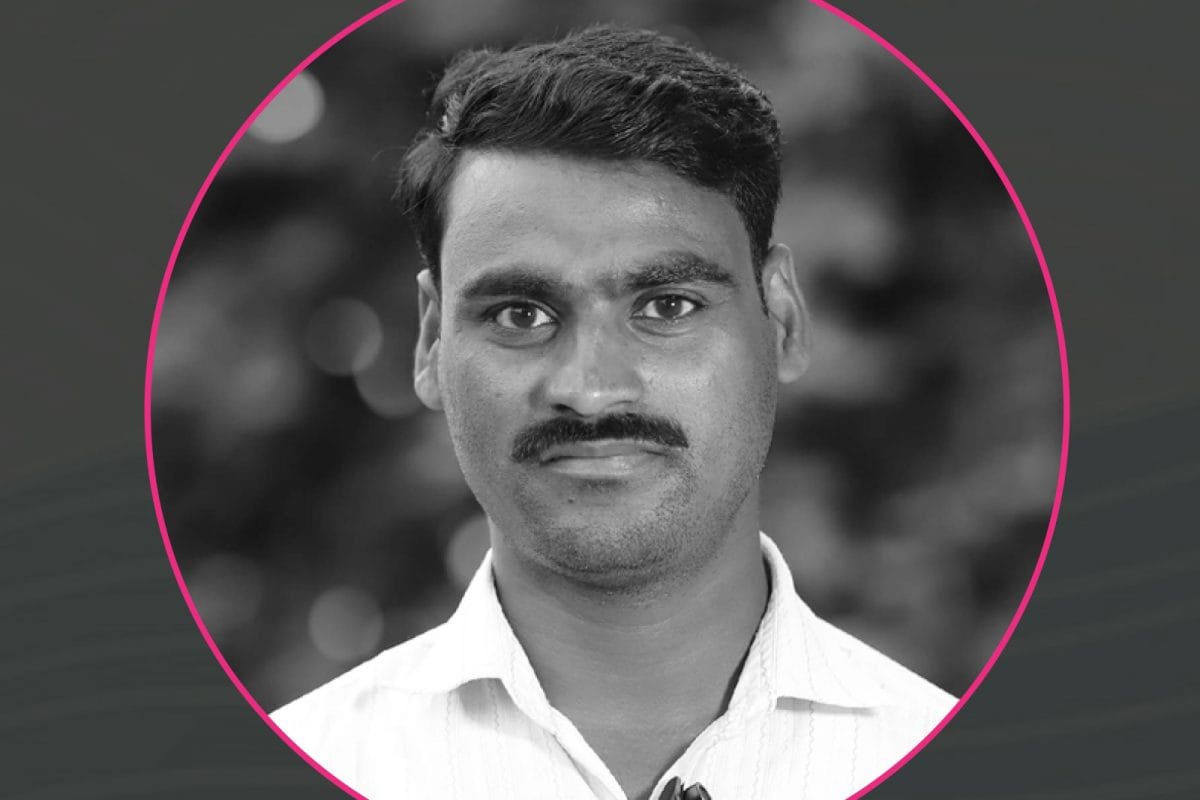 Sanitation worker Ravi Bhalerao gets a salaried job, thanks to HWTC 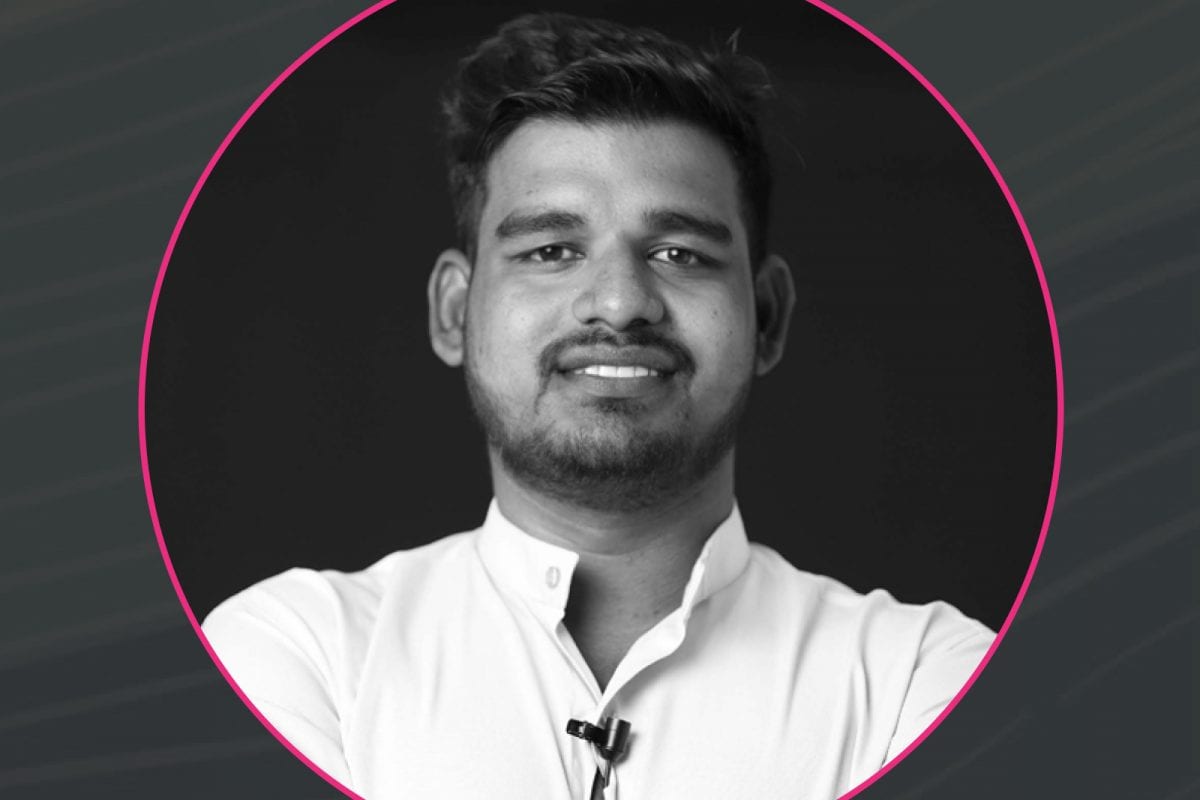 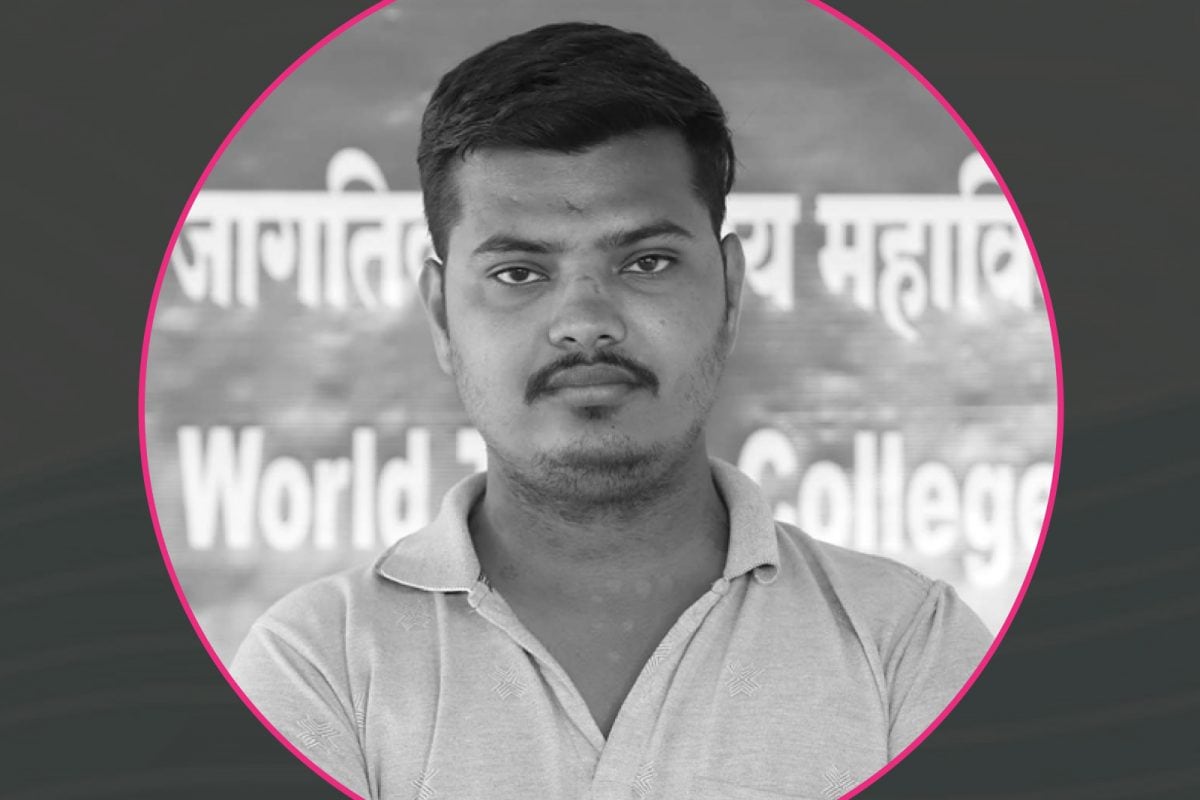