Becoming aware of water issues is the first step towards a nation that can fight this crisis. When it comes to rural India, there is one big issue that trumps all others. Ironically, it is that interconnectedness of all the issues that makes it worse for rural India. It is like trying to patch in one leakage while the other opens up, leading to a chain reaction.

The Swachh Bharat - Gramin (rural) campaign is in full swing in the rural areas and has made a significant impact. It has close to 100 per cent success ratio, and will soon gain the Open Defecation Free (ODF) status and a lot of resources, years of planning and meticulous implementation of those plans have finally made it possiblse.

But the issue of water crisis has raised its head and is getting worse by the day. And the interconnectedness that was mentioned earlier is what makes it trickier. To maintain the ODF status, water is the most important resource. Less than 20 per cent rural households in India currently have access to piped water supply. What about the remaining 80 per cent? Therein lies the conundrum.

While the Swachh Bharat Mission was in full effect, the problem of no or low water supply to rural households wasn’t addressed, which might now undo all the hard work that was put into trying to gain an ODF status. Schemes like Har Ghar Jal have also been put in place but there is a long waiting period before it shows any significant impact. The per day capita of litres received by rural households was proposed to be increased from 40 to 55, but that is taking its own sweet time.

What is the solution to this problem? With no piped water and an irregular supply of tankers, the people in rural areas will save whatever meagre amount of water they get for drinking purposes, and not for their toilet or cleaning activities. In such a scenario, how will the rural India maintain the ODF status?

Becoming aware of water issues is the first step towards a nation that can fight this crisis. Join Harpic News18 Mission Paani, a platform that is creating awareness around the water crisis. Educate yourself and make yourself capable of helping others as well. At the end of the day, that is what will help all of us! 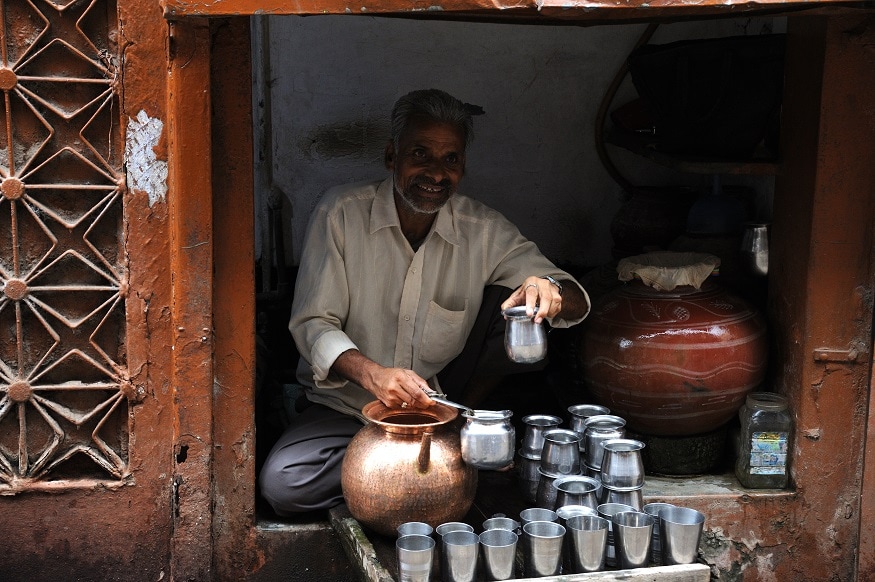 National Rural Drinking Water Programme Gets a Boost. Will it End Misery for Rural Households? 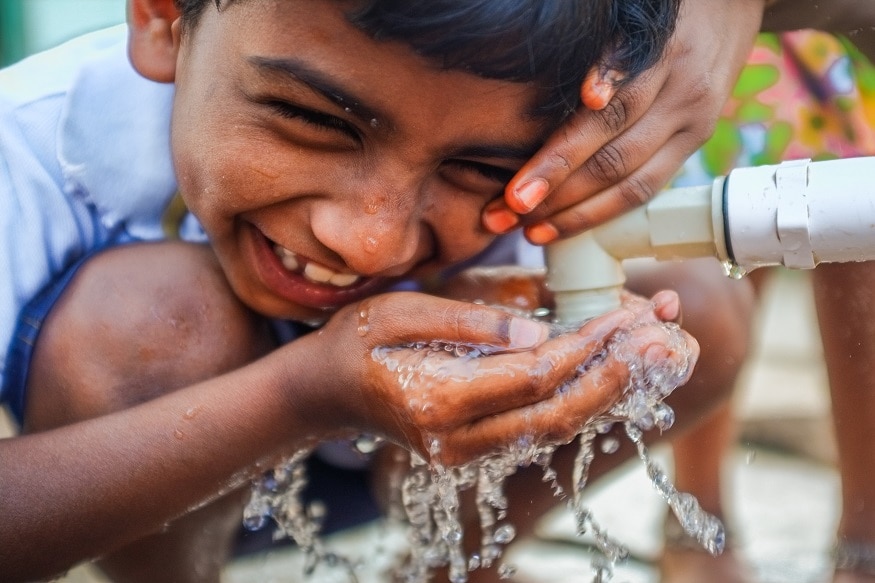 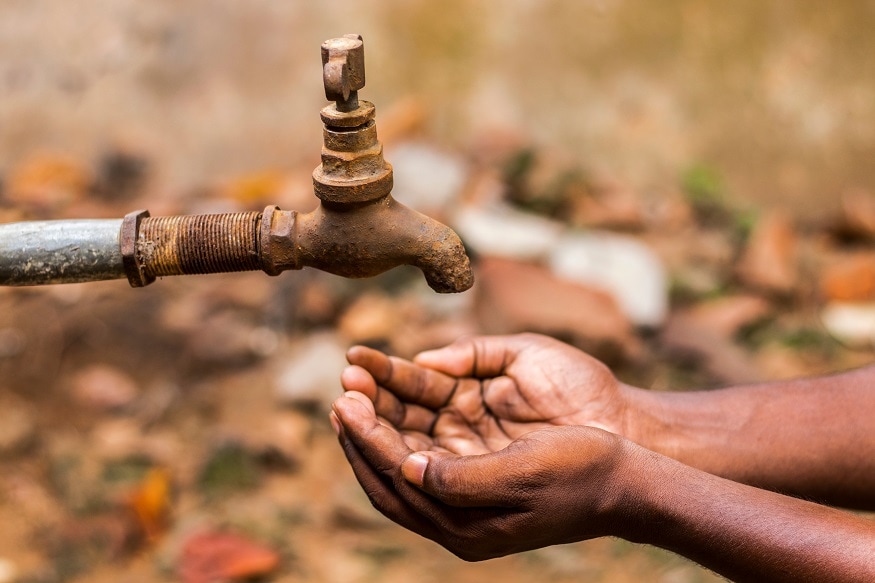 115 Rural Districts Depend on Swajal Scheme for Pure, Drinking Water How ‘Water Aunties’ are Fixing Sanitation, Water Woes for Thousands in Rural Telangana 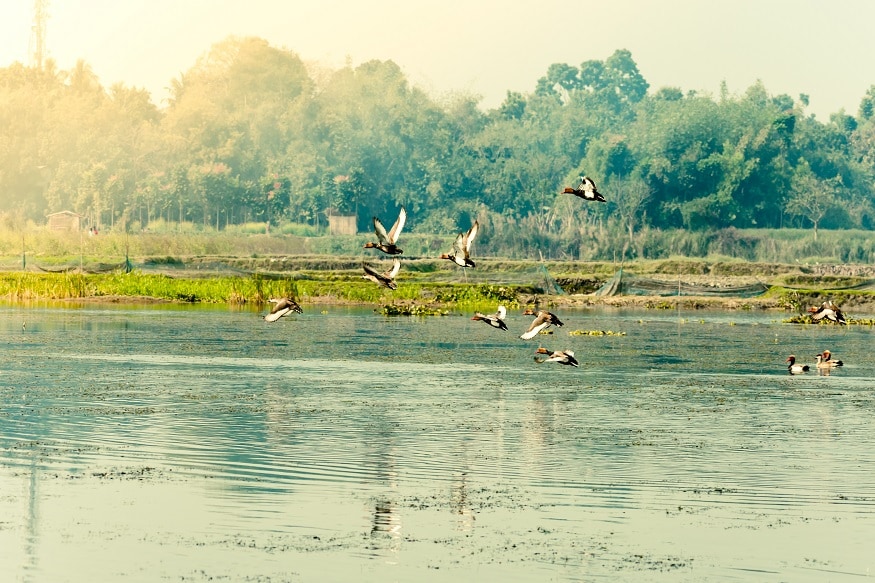