India is Inching Towards a Future of Power Crisis: Blame Climate Change

The crisis isn’t new, but the awareness and initiative towards stopping it are newfound, thanks to the many efforts of campaigns such as Harpic News18 Mission Paani. 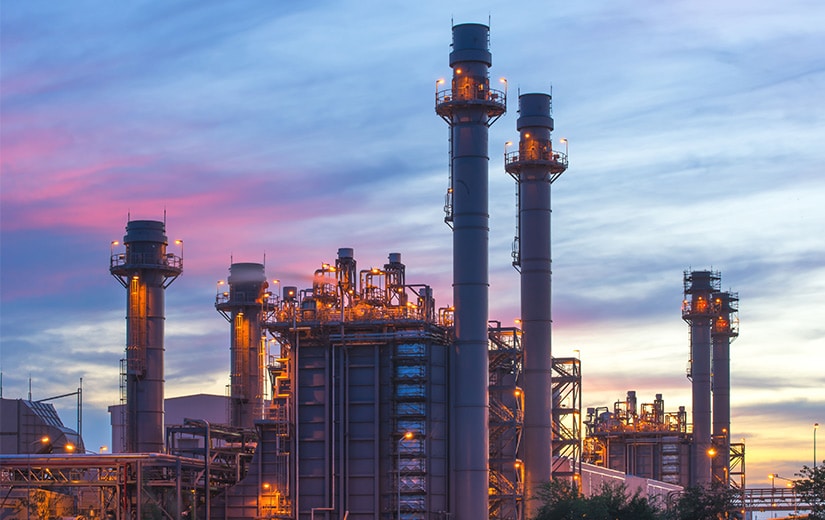 In a country like India, where development is going on at breakneck speed, there are a lot of variables at stake when it comes to becoming a nation that is a force to reckon with. One of the most important ones to be considered is the energy resources the country has, namely, the power plants that work 24X7 in order to supply the power that is needed, across the board.

But the water crisis is touted to be a big hurdle in the path of progress. How, you ask? Judging by the way India is facing a shortage of water, there will not be enough water to cool down these power plants in the near future.  And not just India, these limitations will be faced by a lot of other Asian counterparts such as Mongolia and China as well. And now comes the bummer; this is a cycle that will keep on repeating if we don’t find a solution.

Climate change is the main deterrent that leads to erratic rain patterns and while some areas may receive floods, some may face droughts. In order to cool the power plants, which is imperative since the machinery working under dhuge payloads would overheat and malfunction if not cooled, a huge amount of water is needed. The irony is, climate change is also one of the ramifications of the very power plants that are being saved here. Funny how nature works in mysterious ways.

India has a whole load of new coal fired power plant capacity planned up until 2030. Hence the shortage of water would set it back on its course to progress. So the only feasible option as of now is to expedite the process in curbing the water crisis and trying to slow down climate change by changing our consumption patterns; or decrease the number of power plants which would be an impediment for growth.

This dilemma is just one of the many that we as a nation face due to the shortage of water. The crisis isn’t new, but the awareness and initiative towards stopping it are newfound, thanks to the many efforts of campaigns such as Harpic News18 Mission Paani. The platform has been incessantly working towards creating a conversation around the crisis, and has done a lot by bringing people on board to spread the word. To know more, log on to (link) and join the cause. Great Things You Can Do While In Lockdown 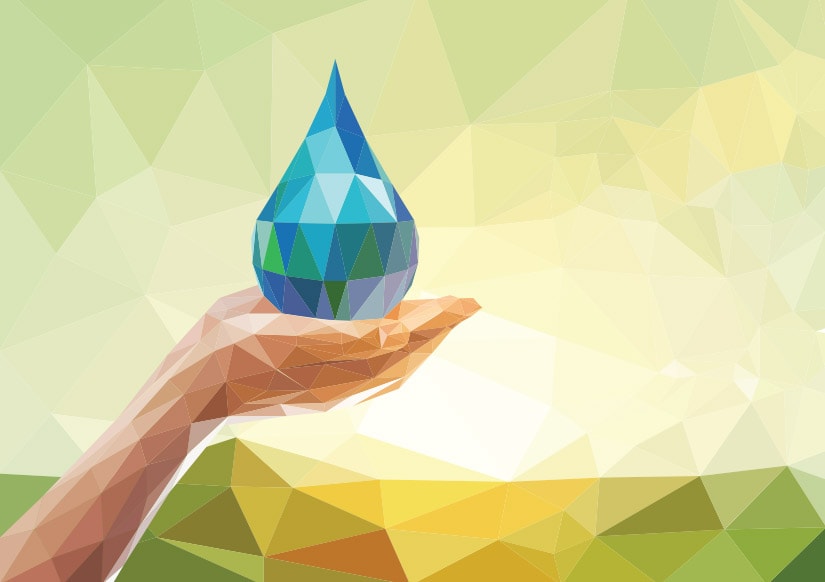 What Does it Take to be a Water Warrior? We shouldn’t be needing reasons to save and respect water In the Age of Fake News, Know Where to Find Correct Facts About Coronavirus, Water Crisis An Open Letter From One Indian Citizen To Another: