Manual scavenging has been categorised as a work to be done by people who belong to so-called lower castes. Manual scavenging has been categorised as a work to be done by people who belong to so-called lower castes. It involves going deep down into the clogged sewage, drain or septic tanks to clean them. The sanitation workers often risk their lives exposing themselves to health hazards, face social discrimination and earn a paltry sum.

The situation was no different for sanitation worker Pramod Lokhande. He used to take up odd jobs as a manual scavenger only to get Rs 500-600 through which he could not make ends meet.

“I worked many odd jobs as a manual scavenger, taking up all kinds of cleaning work, but it was all risky, without any safety precautions. I was paid only Rs 500-600 to clean a deep sewage, with my bare hands. Because of my scavenging work, people didn’t want to have anything to do with me and my family,” says Pramod about his past.

After Pramod completed his training at Harpic World Toilet College, Aurangabad, he got a housekeeping job at Hegdewar Hospital.

When his son fell ill and had to be admitted to hospital, the people who came to his aid were his fellow housekeepers at the hospital. “They were like my chosen family,” says Pramod.

Their kindness inspired him to do better, and today, Pramod is a trainer at MGM Hospital.

“Finally, even my family is proud of me,” he says with relief.

India’s first World Toilet College was set up in Aurangabad city of Maharashtra, in August 2018, with an aim to upskill and train the sanitation workers. The training is aimed to enable them to find sustainable employment.

The Harpic World Toilet College, established by Reckitt, the British hygiene products major, in association with Jagran Pehel trained as many as 3200 sanitation workers in its first year of operation.

‘101 Stories of Inspiration’, a coffee table book, contains many stories of transformation of sanitation workers like Pramod. The book was unveiled at the Mission Paani World Toilet Day event on November 19, 2021.

Mission Paani, an initiative of News 18-Harpic India, is a campaign on clean water, sanitation and hygiene for all. 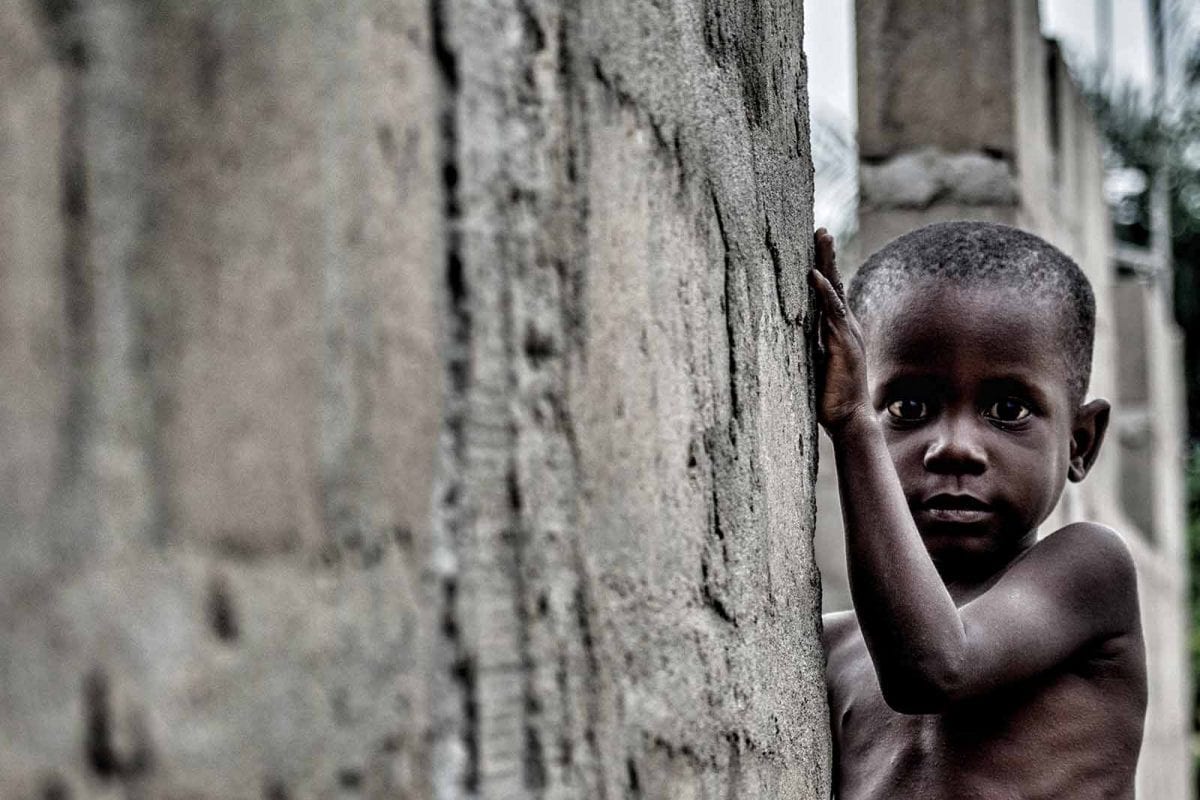 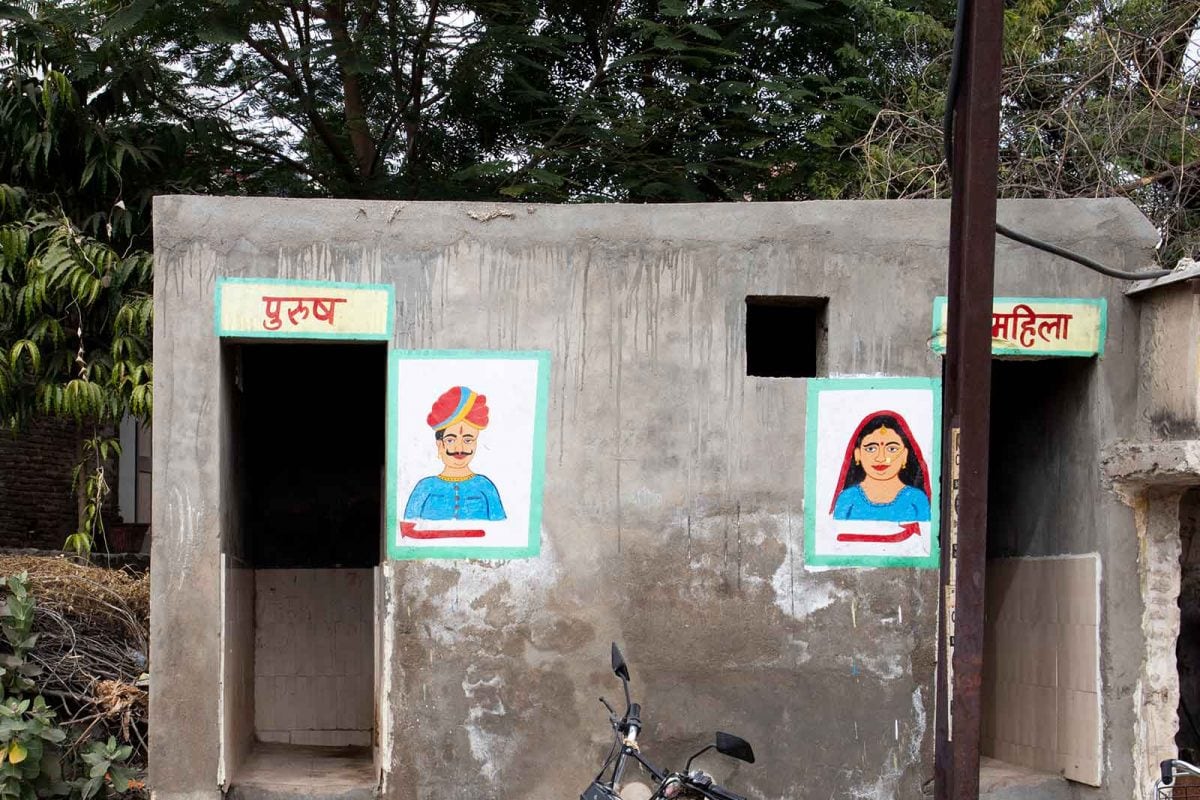