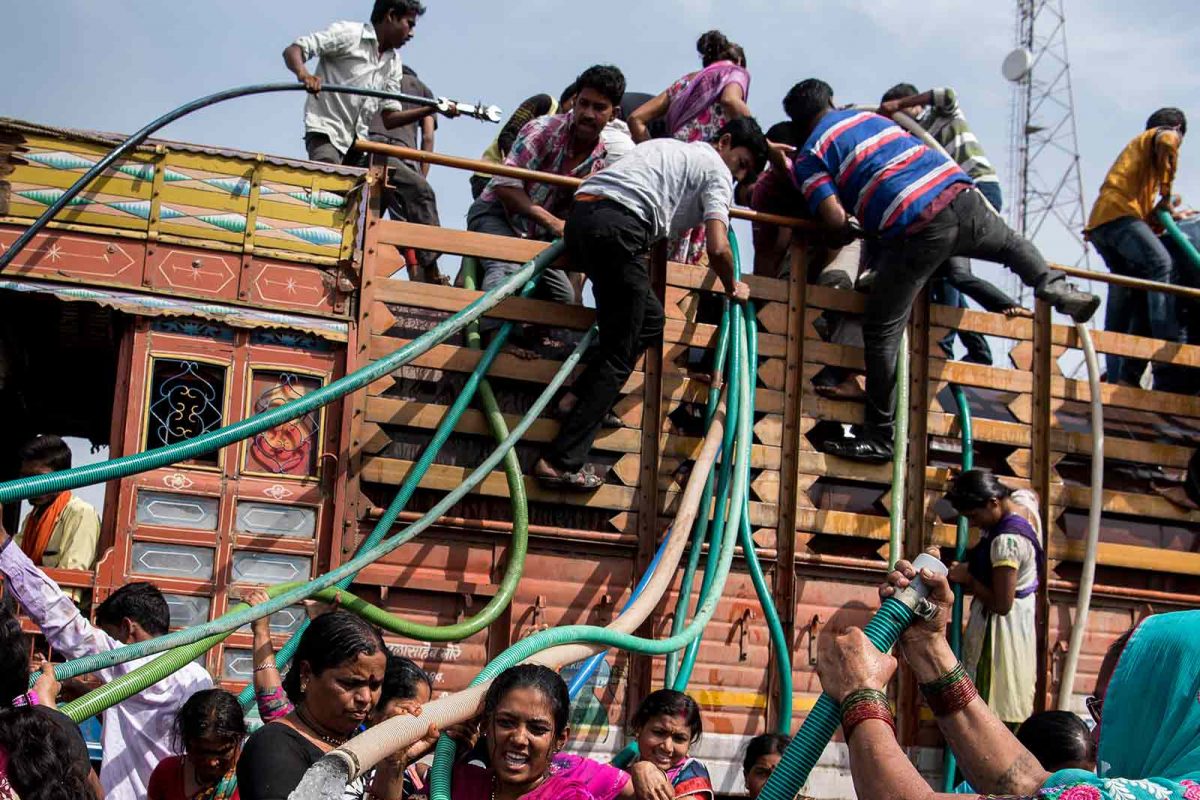 Villages in Maharashtra’s drought prone areas often struggle for water and the situation becomes worse during summer. Villagers depend on the far away streams and water bodies to fetch water for drinking and daily household chores. The burden often lies on women to collect water, who often walk kilometres to get access to water bodies.

However, in recent years many villages have overcome water crises due to the efforts by village panchayats and initiatives through community participation.

In Ramanwadi village under Radhanagari Taluka of Kolhapur district, the villagers have combined traditional knowledge and modern technology to ensure uninterrupted water supply to each household. Now every home in the village has a tap water connection.

The villagers turned around their fate after struggling with an acute water crisis for decades. The water crisis often led to socio-economic crises as villagers were forced to migrate to towns for livelihood options due to failed farming.  In 2008 the Gram Panchayat formed a committee to tackle the problem and they installed supply pipes at a height to ensure gravitation flow while sourcing water from the nearest natural spring.

The villagers have also tried to make sure that they build such an infrastructure so that the water used in the washroom and kitchen can be reused. The local-level governance made the best use of Central and state schemes combined with community efforts to achieve the success.

The households now get 24 hour water supply and pay only Rs 200 annually for it. Gram Pachayat maintains and operates the water supply network.  Now the cultivable land has increased to 50 acres in the area from mere 2.5 acres a few years ago.

In Lamkani village under Dhule Taluka of Dhule district the situation was worse as the land around the village ran barren.  With the efforts of Dhananjay Newadkar, a pathologist, the village has now overcome the water crisis and the cattle owners have enough fodder for their bovines.

Dhananjay visited Hiware Bazar and Ralegan Siddhi village, which are well-known for their watershed management techniques, to implement the model in his own village. The visits made him realise that the 600-hectare Govardhan hill near his village could help to implement the watershed project.  He mobilised villagers and appealed to them to stop uncontrolled grazing of cattle. With implementation of grazing ban (controlled grazing) and ban on tree felling within a few years the villagers saw the benefits of the green cover around the village.

The initiatives started in 2001 by Dr Dhananjay have resulted in restoration of 400 hectares of barren land in lush green forest and the watershed management scheme has made the village drought free.

Around 10,000 villagers of four villages— Bhawdi, Karegaon, Thugaon and Kurwandi— under Ambegaon Tehsil, who faced severe drinking water crisis every year, are no longer dependent on water tankers thanks to a rooftop rainwater harvesting project.

The region gets good rain every season but the rain water used to flow down the hill instead of perlocating in the soil. The initiative taken by retired army officer, Col Shashikant Dalvi, for installation of rooftop rainwater harvesting has made the villages water sufficient. Dalvi, with the help of volunteers and villagers, has installed the rainwater harvesting system at over 130 houses in four villages. Now, the bore wells in these villages, which used to go dry by December every year, have sufficient water round the year

You can be part of this revolution too and join the Mission Paani initiative. 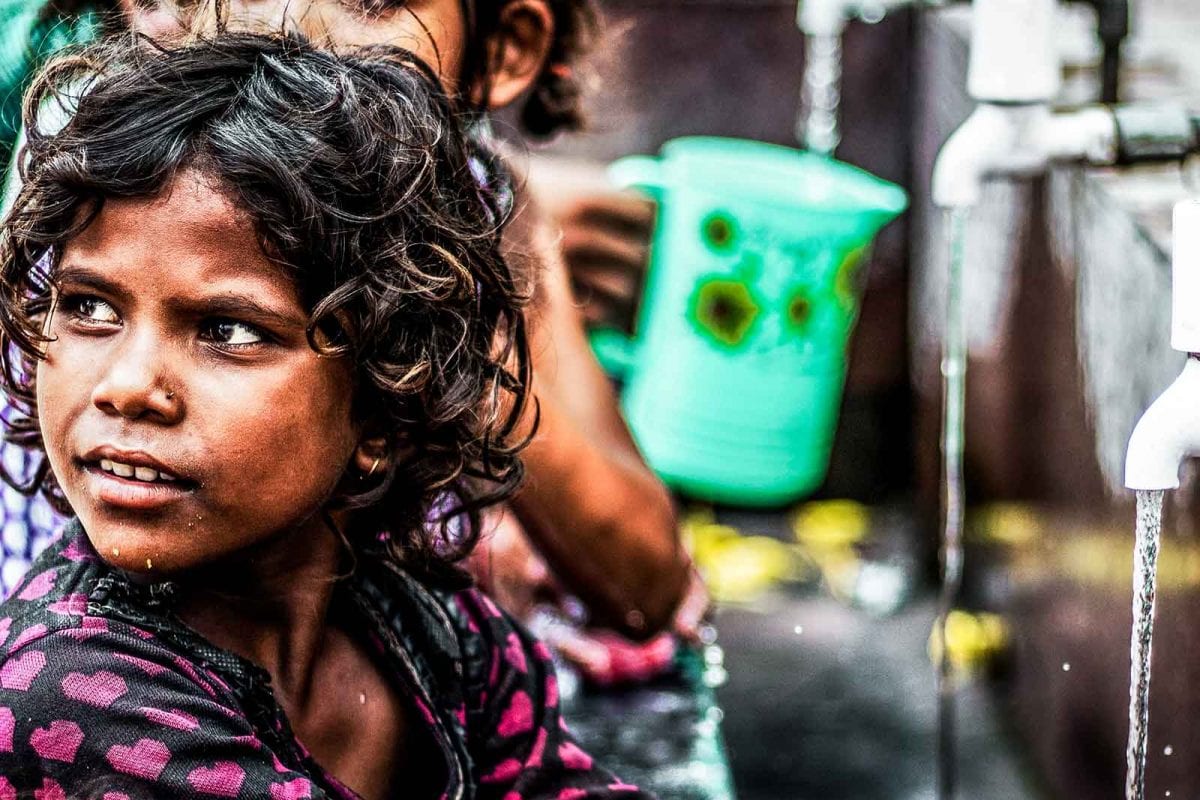 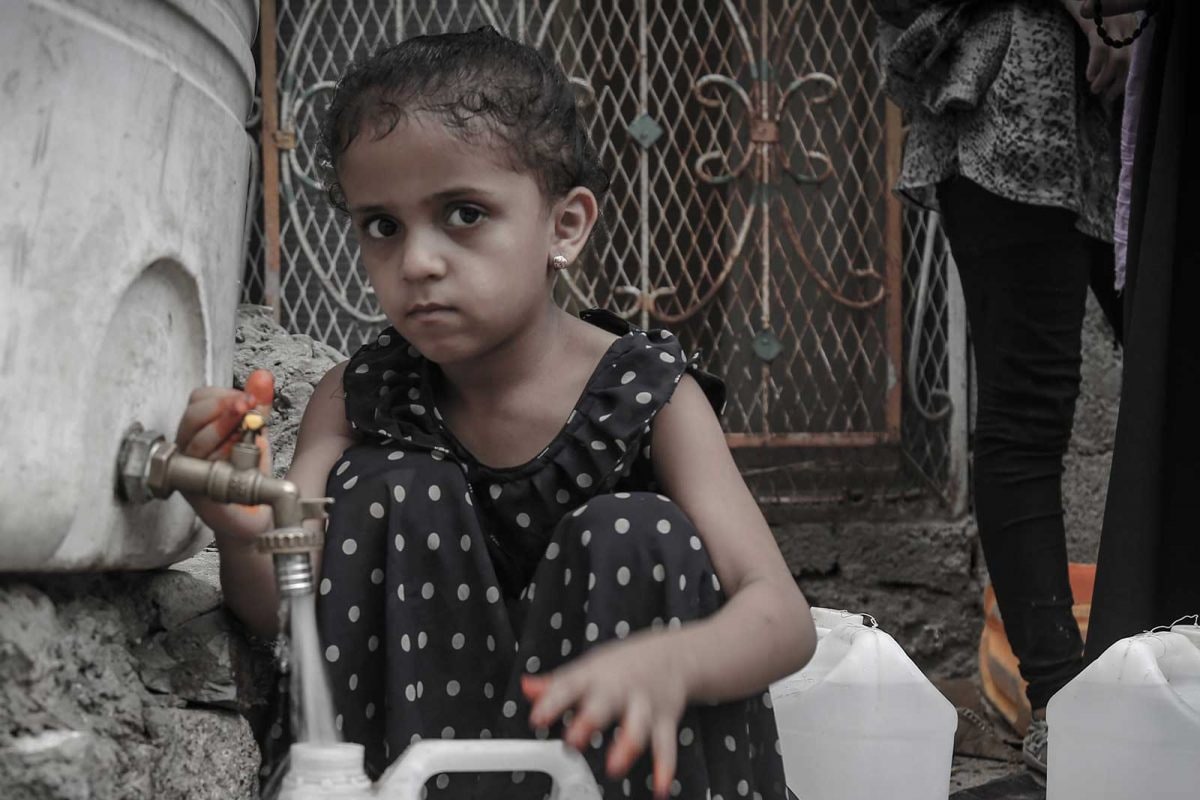