Jal Shakti minister Gajendra Singh Shekhawat was speaking at the Jal Pratigya event hosted by News18 as part of the Mission Paani campaign that focuses on water conservation and sustainable hygiene in the times of the Covid-19 pandemic. Jal Shakti minister Gajendra Singh Shekhawat on Thursday said that India did not have natural water shortage, considering the average rainfall, but faced infrastructural problems which needed to be resolved to supply water to each household.

Shekhawat was speaking at the Jal Pratigya event hosted by News18 as part of the Mission Paani campaign that focuses on water conservation and sustainable hygiene in the times of the Covid-19 pandemic. The event coincides with the World Toilet Day, and aimed to spread the message of ‘Swachhta aur Paani, Aakhir Bachani Hai Zindagani’.

Speaking at the event, Vice-President Venkaiah Naidu said that the youth need to consider conservation of water as their primary social duty and a 'chalta hai' attitude won't help.

The vice-president said the country housed more than 18 per cent of the world population but had only 4 per cent renewable water resources. At the same event, Al Gore, former vice-president of the US and founder of the Climate Change Project, said it is the duty of every global citizen to come forward and play a role in solving the climate crisis.

"Both developed and developing regions need to understand the necessity of water as the basis for healthy life," he added. He also urged everyone to take the Jal Pratigya pledge.

World Toilet Organisation's Jack Sim said a lot of work was needed to educate people's chain of behavior around sanitation and toilet habits.

The Harpic-News18 Mission Paani campaign was launched last year and has championed the cause of water conservation by raising actionable awareness and lending support to water conservationists across the country. 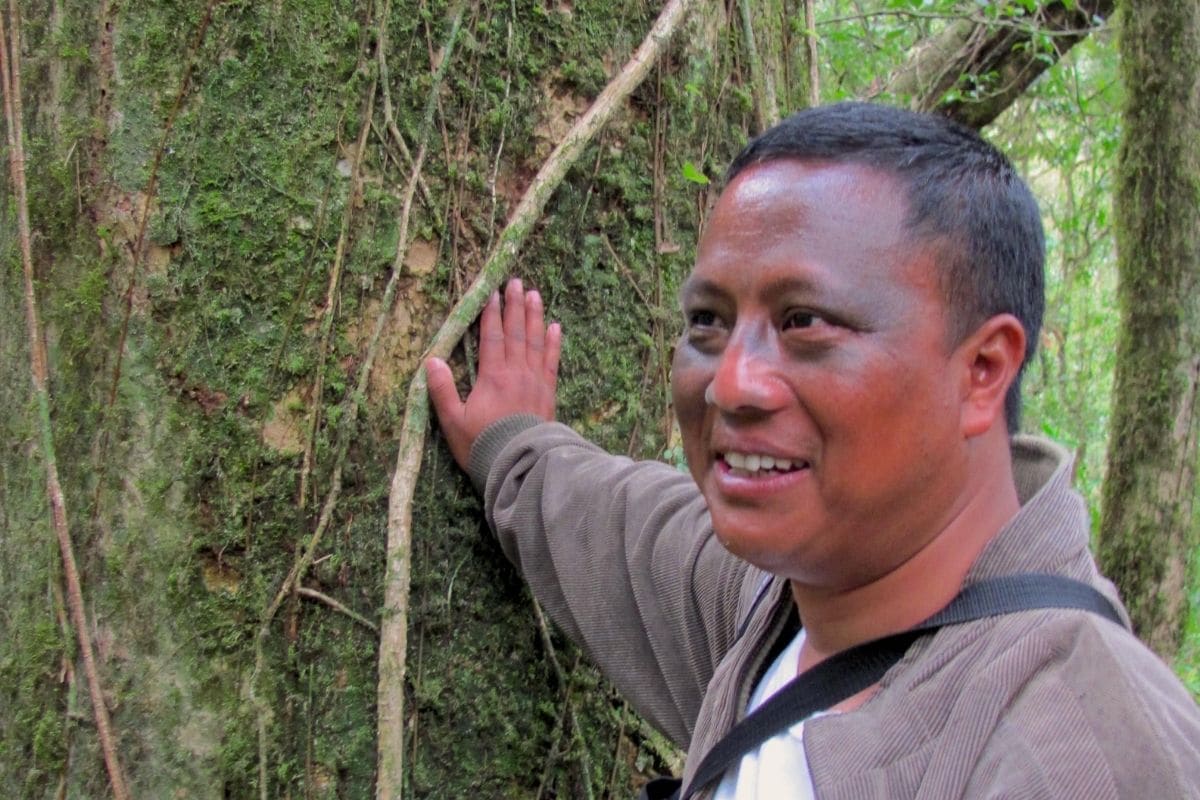 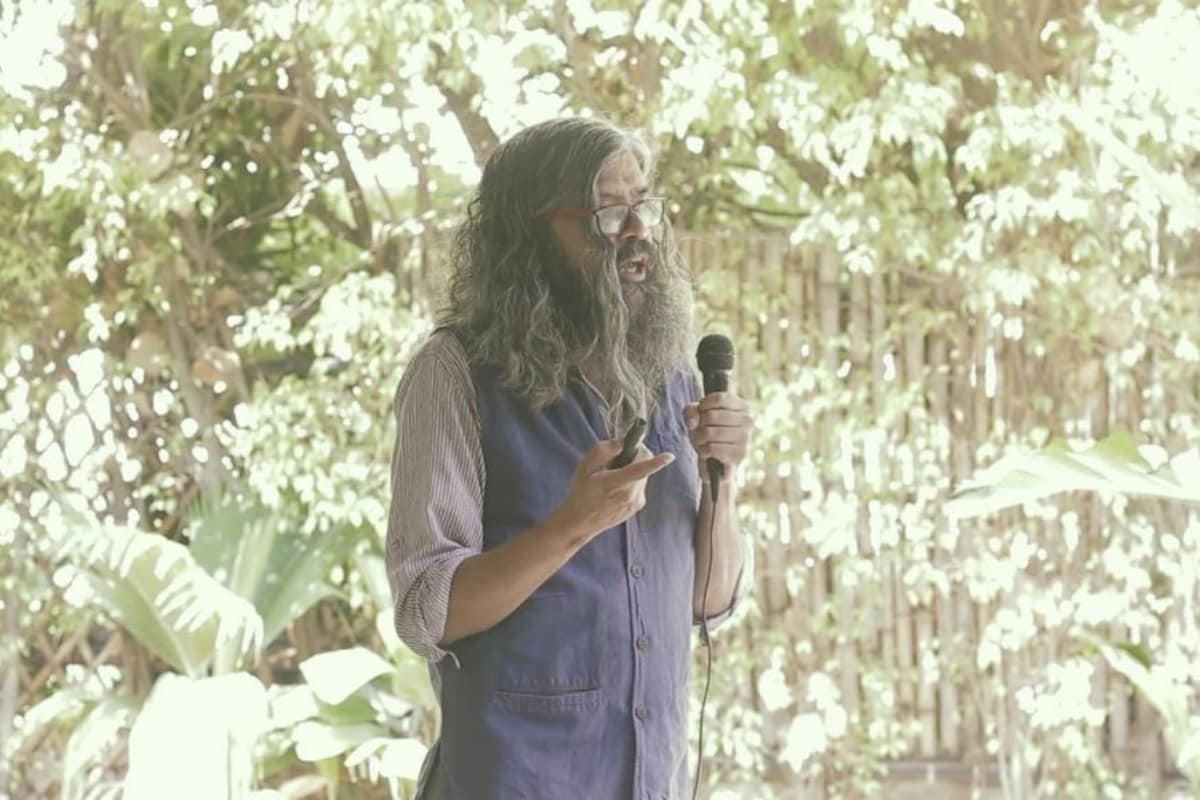 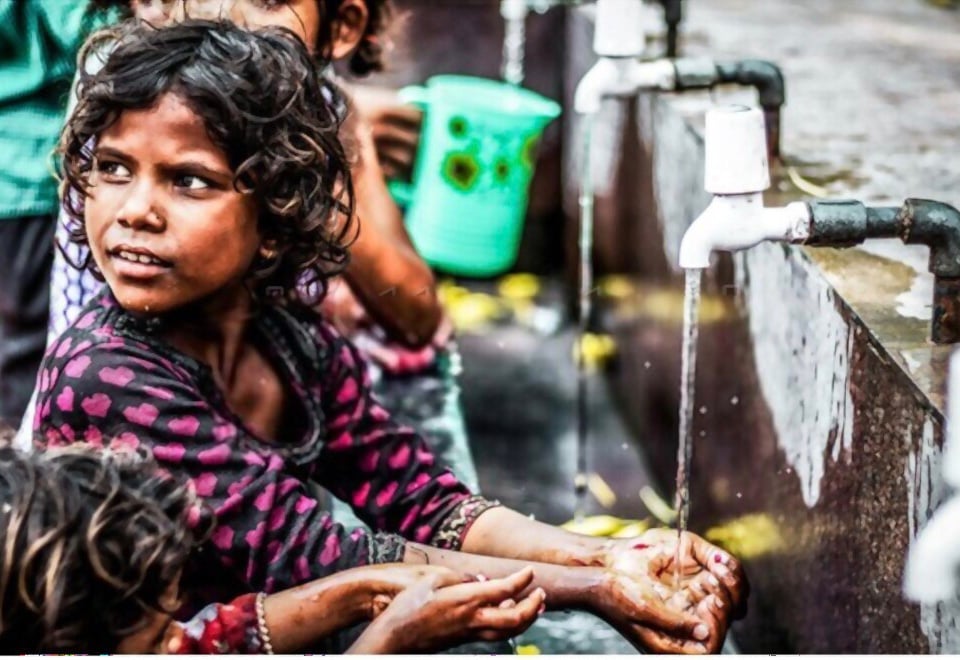 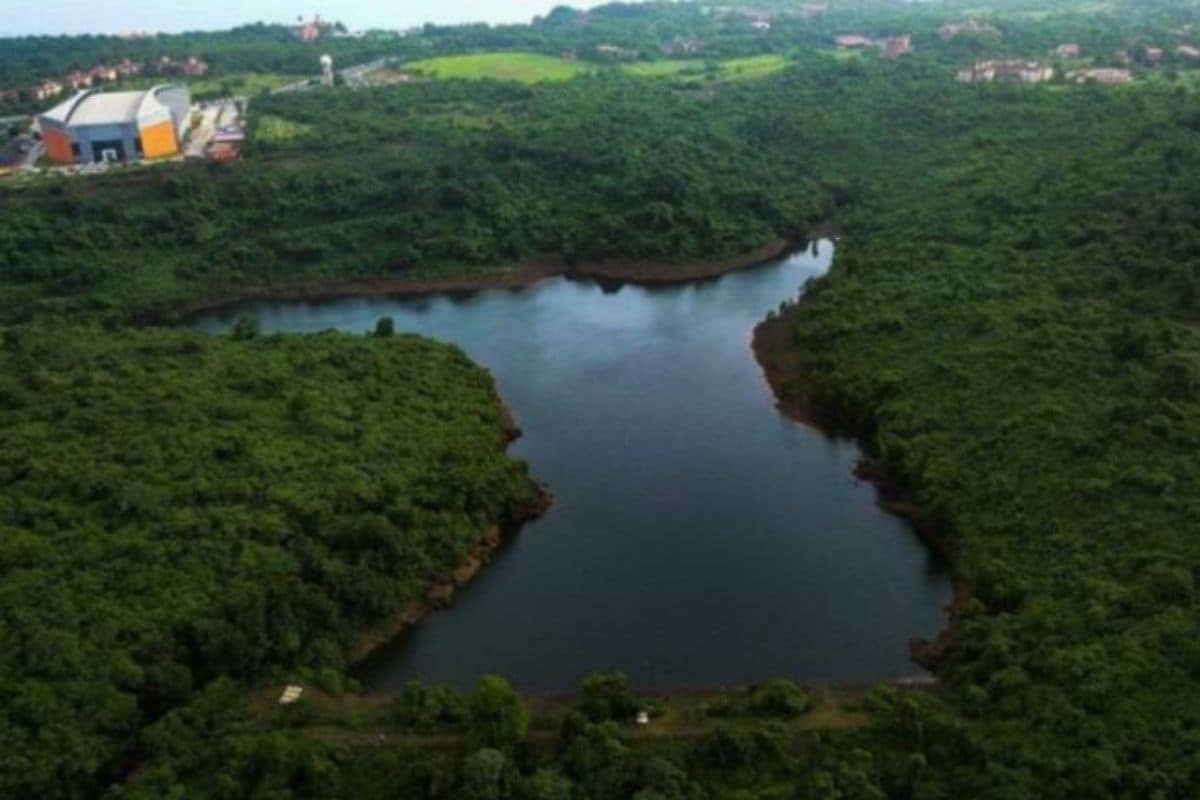 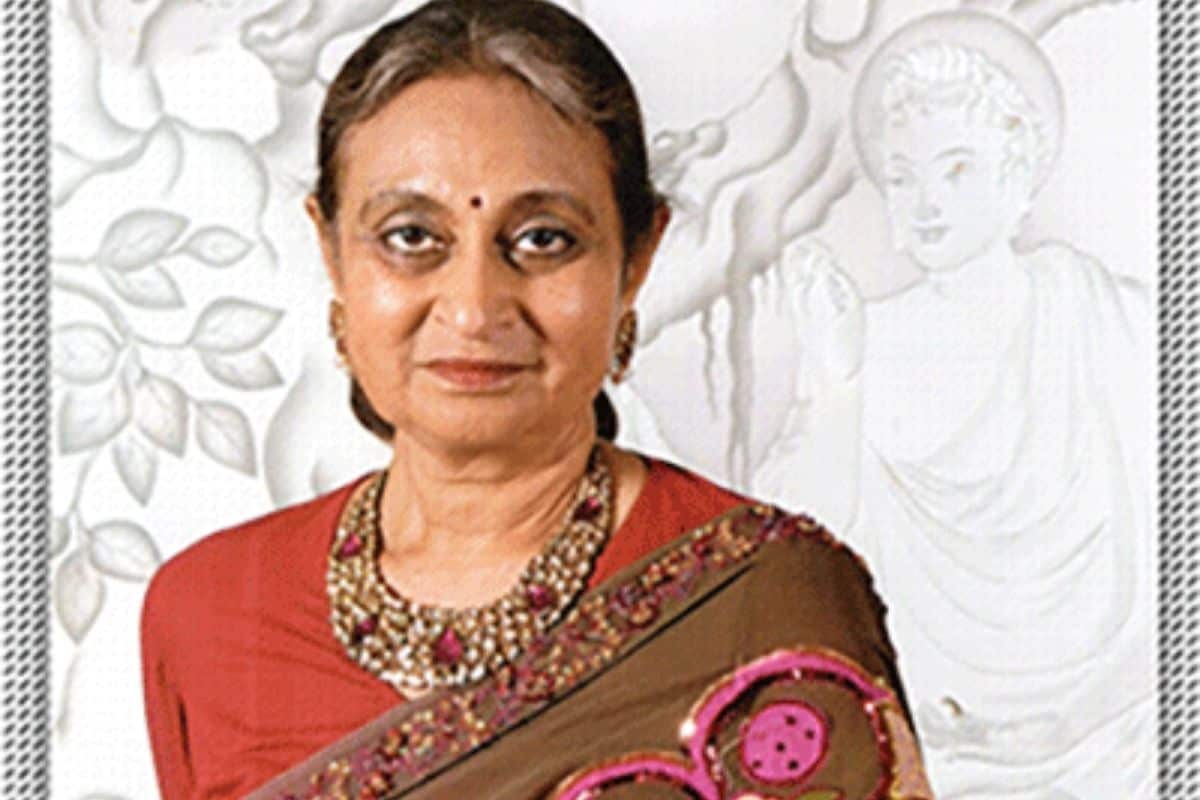 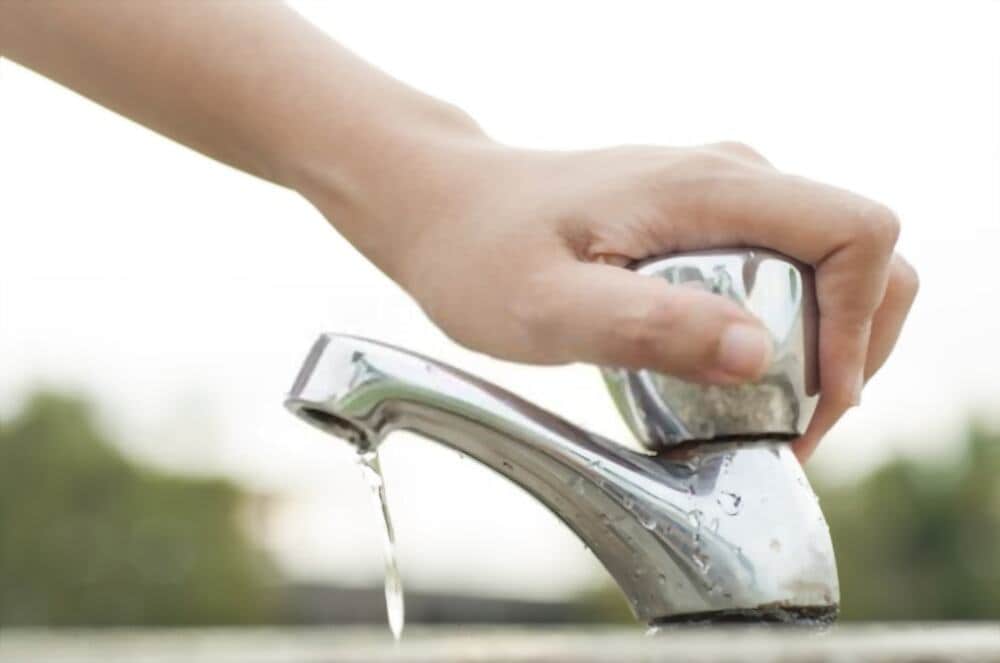 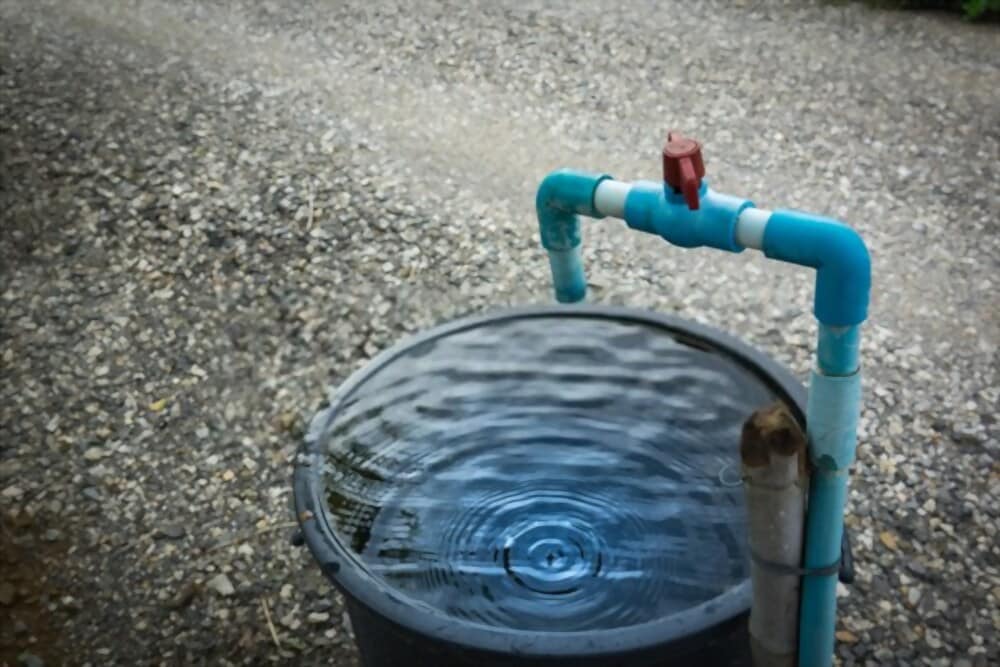