The data shows that children in more than 80 countries live in areas with high or extremely high water vulnerability. Eastern and Southern Africa has the highest proportion of children living in such areas. 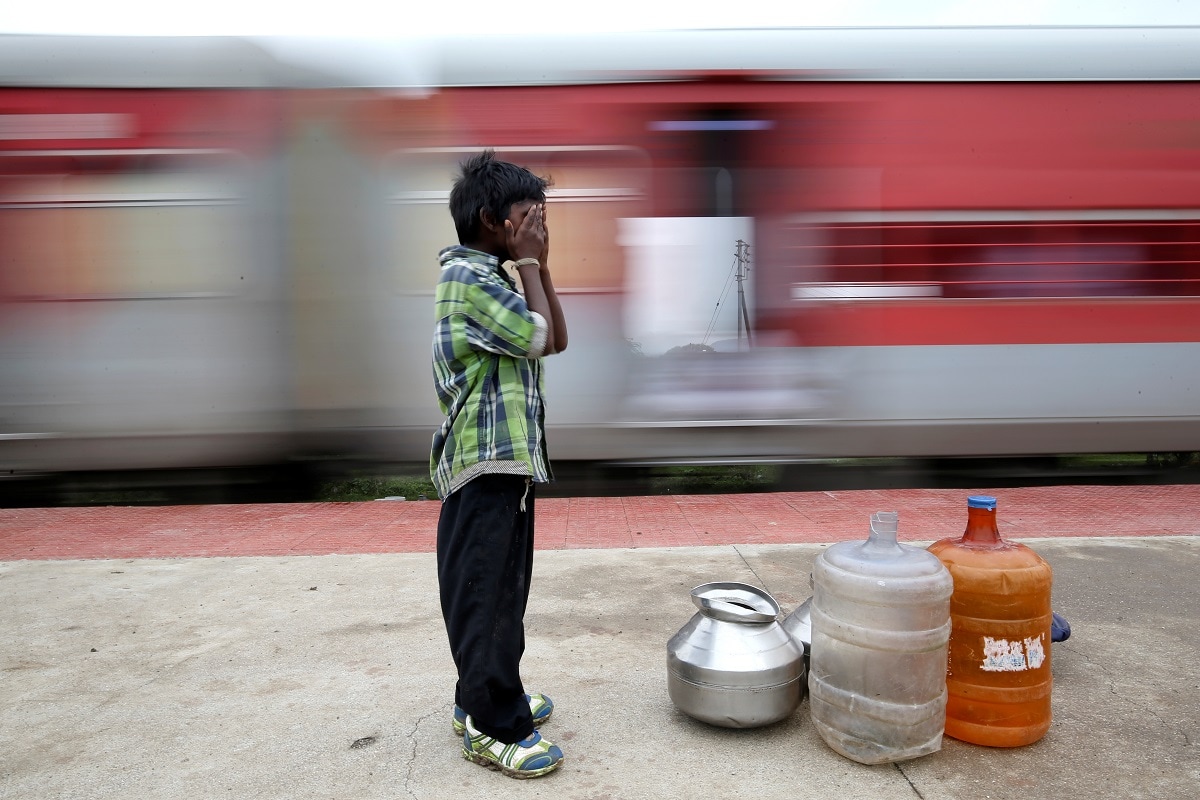 A new report by the United Nations International Children’s Emergency Fund (UNICEF) has revealed that 1 in 5 children worldwide does not have enough water to meet everyday needs. The report says that globally, more than 1.42 billion people, including 450 million children, live in areas of extreme water vulnerability.
The report was part of its ‘Water Security For All’ initiative. It identifies areas where physical water scarcity risks overlap with poor water service levels. Communities living in these areas depend on surface water, unimproved sources, or water which can take more than 30 minutes to collect.
This vulnerability is a result of decades of misuse and poor water management. At the same time, demand for water is rising due to rapid population growth and urbanization even as groundwater sources witness continued depletion.
Commenting on the recent findings, UNICEF Executive Director Henrietta Fore said, “The world’s water crisis is not simply coming, it is here, and climate change will only make it worse.”
He highlighted how children are the biggest victims in such scenarios. “When wells dry-up, children are the ones missing school to fetch water. When droughts diminish food supplies, children suffer from malnutrition and stunting. When floods hit, children fall ill from waterborne illnesses. And when water resources decline, children cannot wash their hands to fight off diseases,” said Fore.
The data shows that children in more than 80 countries live in areas with high or extremely high water vulnerability. Eastern and Southern Africa has the highest proportion of children living in such areas, with more than half of children – 58 per cent – facing difficulty accessing sufficient water every day. It is followed by West and Central Africa (31 per cent), South Asia (25 per cent), and the Middle East (23 per cent). South Asia is home to the largest number of children living in areas of high or extremely high water vulnerability – more than 155 million children.
According to a UNICEF report from 2017, almost 1 in 4 children globally will live in areas of extremely high water stress by 2040.

World Water Day on March 22nd will also mark an important milestone for Mission Paani, a landmark initiative by Network18 and Harpic India. It’s a chance for every Indian to join the movement for water and hygiene, and make a difference. Visit Mission Paani for more. 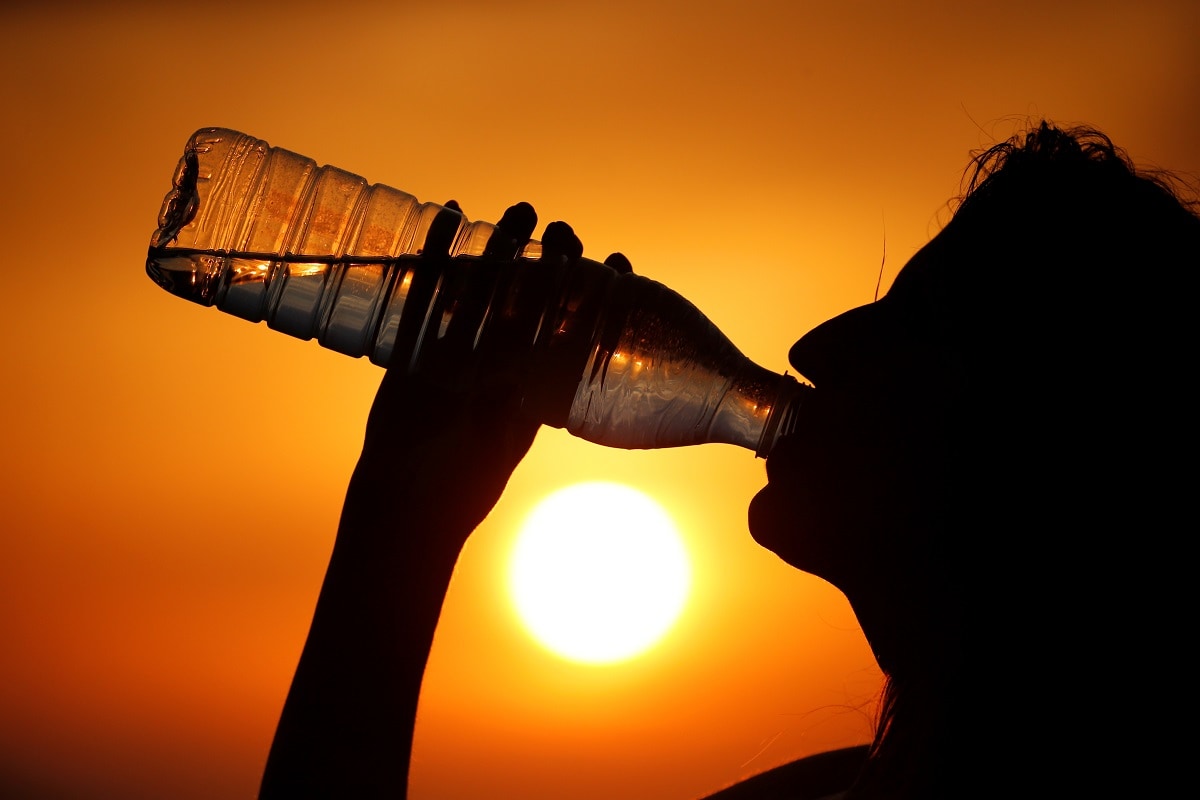 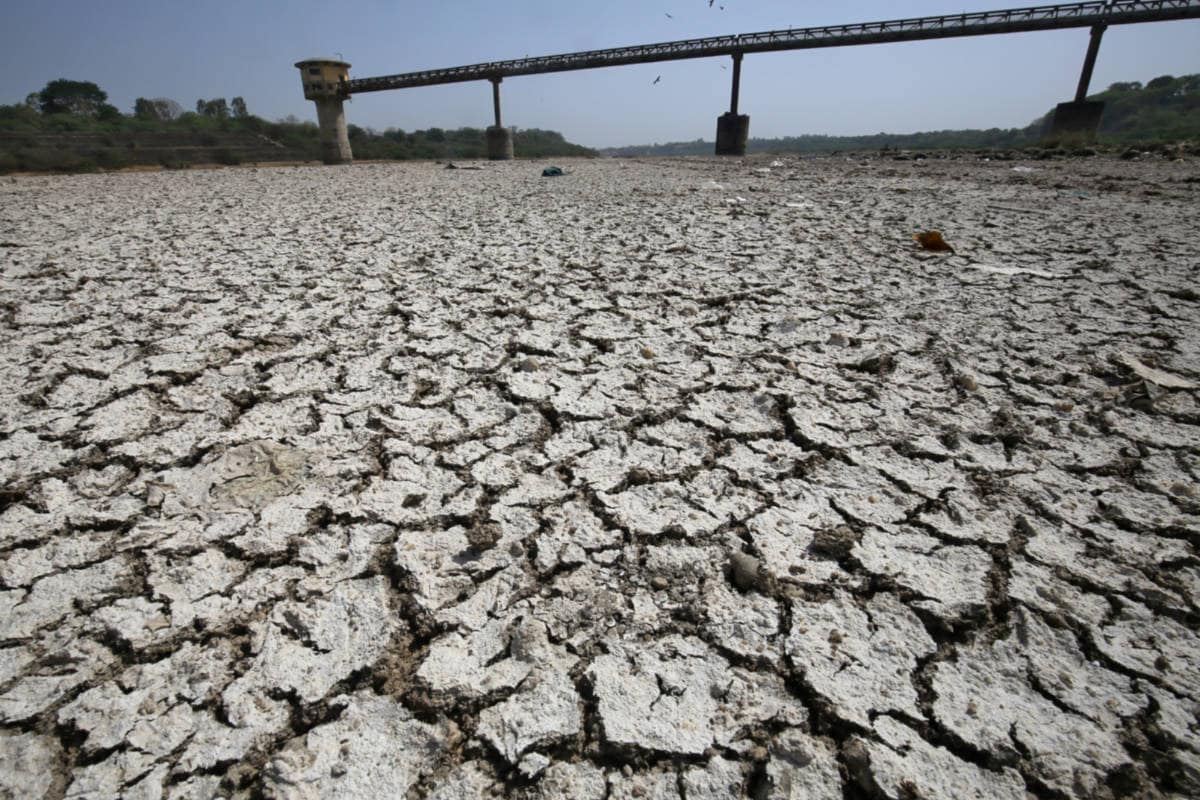 Mission Paani: Did You Know? Water Conservation Can Lead to Improved Sanitation and Hygiene Mission Paani: How to Ensure You Don't Waste Water. Follow These Useful Tips for Home Conservation