If we urgently mend ways, make a sustainable plan and approach the crisis with a well thought out plan, we might be able to make it work in our favour. 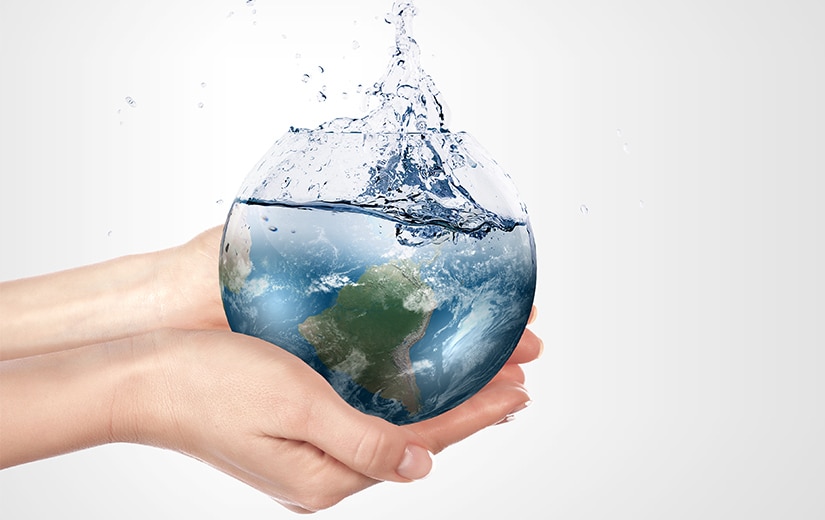 A strategic approach is the best when faced with a crisis or disaster of unprecedented proportions. While it may seem like the global water crisis is rampant and only getting worse, all is not lost. If we urgently mend ways, make a sustainable plan and approach the crisis with a well thought out plan, we might be able to make it work in our favour.

Experts from across the world have a checklist that we all need to follow to fight the global water crisis.

Corporations Must Step Up

Around 22 per cent of the available global water is used by industries. Be it any field, the water footprint of corporates in making goods is very high. In this scenario, industries and corporations need to step up and create policies and regulations to minimise the usage of water and address polluting water by affluents. Certain industries, such as the bottled water industry, need an overhaul and the need for such also needs to be questioned.

Address the Issue of Water Pollution

When it comes to human beings and biodiversity, the state of available water is also a matter of big concern. Polluted water is of no use to anyone. This problem needs to be addressed at grassroots level and built up to a global level, since the monitoring of water health, plus innovating in order to recycle and reuse contaminated water, will improve things. Initiatives like Harpic News18 Mission Paani become an eye opener in such cases, as they shed light on topics such as water conservation, scarcity, pollution and sanitation. You can log on to (link) and join the fight by becoming a #WaterWarrior.

The vicious cycle of nature is no joke. The increasing climate change will inevitably lead to an aggravation of the water crisis, since rainfall, its patterns, its frequency a well as intensity are all going to be affected by the increase in global temperatures. As it becomes more and more erratic, the crisis deepens. So climate change and its variables need to be taken into account in order to put up a fight against the water crisis on all fronts.

This might be stating the obvious, but it is as simple as it can be: when the supply overgrows demand, we see a crisis. The population in India and the global population are teetering on extremes, and more than one billion people in the world don’t have access to clean water. Also, to feed the population, the amount of water used in agriculture also eats away at 70 percent of the total amount of freshwater in the world. Needless to say, a controlled population would solve a lot of problems.

Some areas, some countries might need more urgent help than others. Some technologies that have worked in certain areas may also help in a country located far away. Developing as well as under-developed nations need to join hands and bridge the gap when it comes to transferring and sharing technology with each other. While tedious and expensive due to a lot of variables, governments need to figure that out on a national level in order to serve the greater good.

As We Gear Up to Combat COVID-19,Let’s Pledge to Fight Water Crisis With Same Urgency This World Water Day 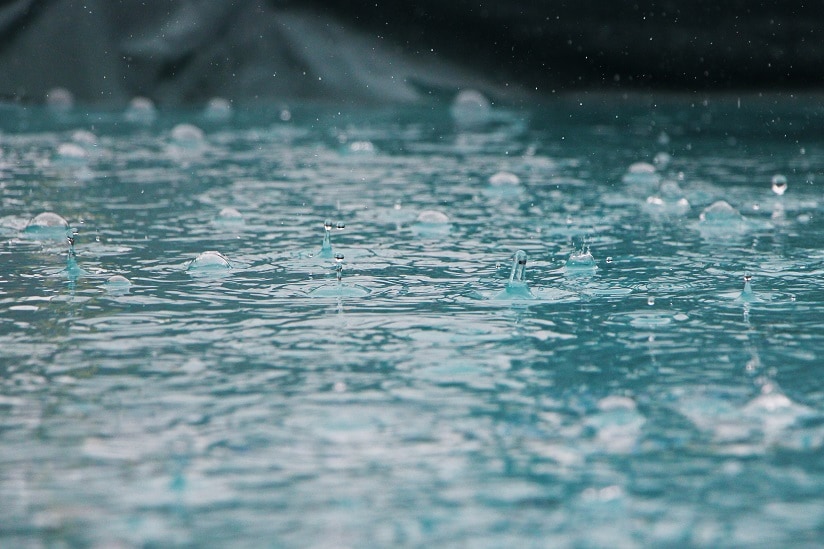 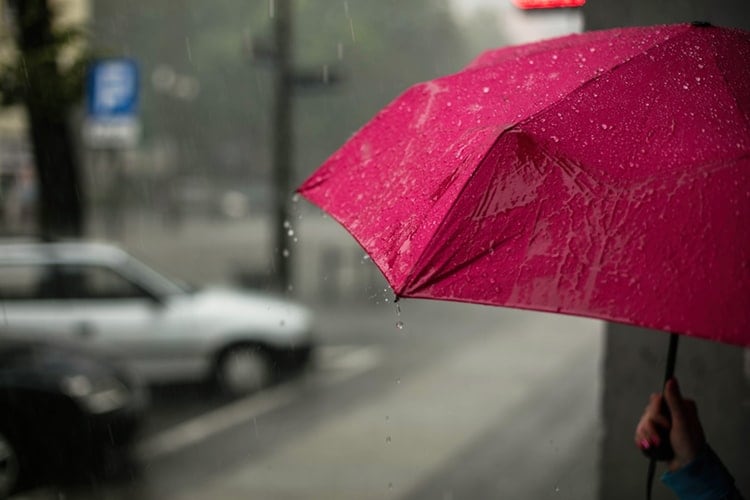 Rainfall: A Case of Extremes And how we are adding to the chaos 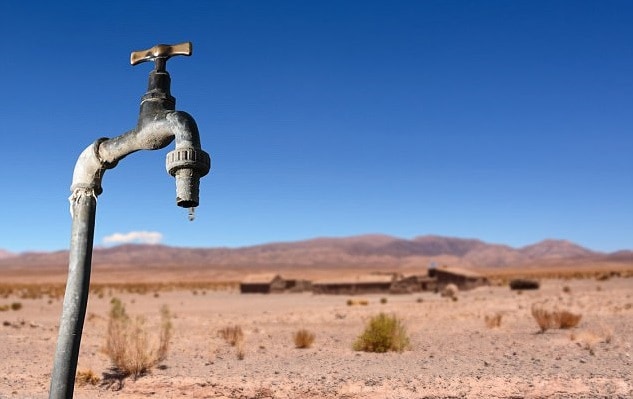 Is India’s future without water? Not if some major steps are taken RIGHT NOW! Food, Climate, Water.The cycle is connected. We need to tackle them all, for our survival.