The World Water Week took place in Stockholm, Sweden where speakers from all across the world came together to address some of the biggest challenges impacting the globe, including water scarcity, climate crisis and biodiversity loss. 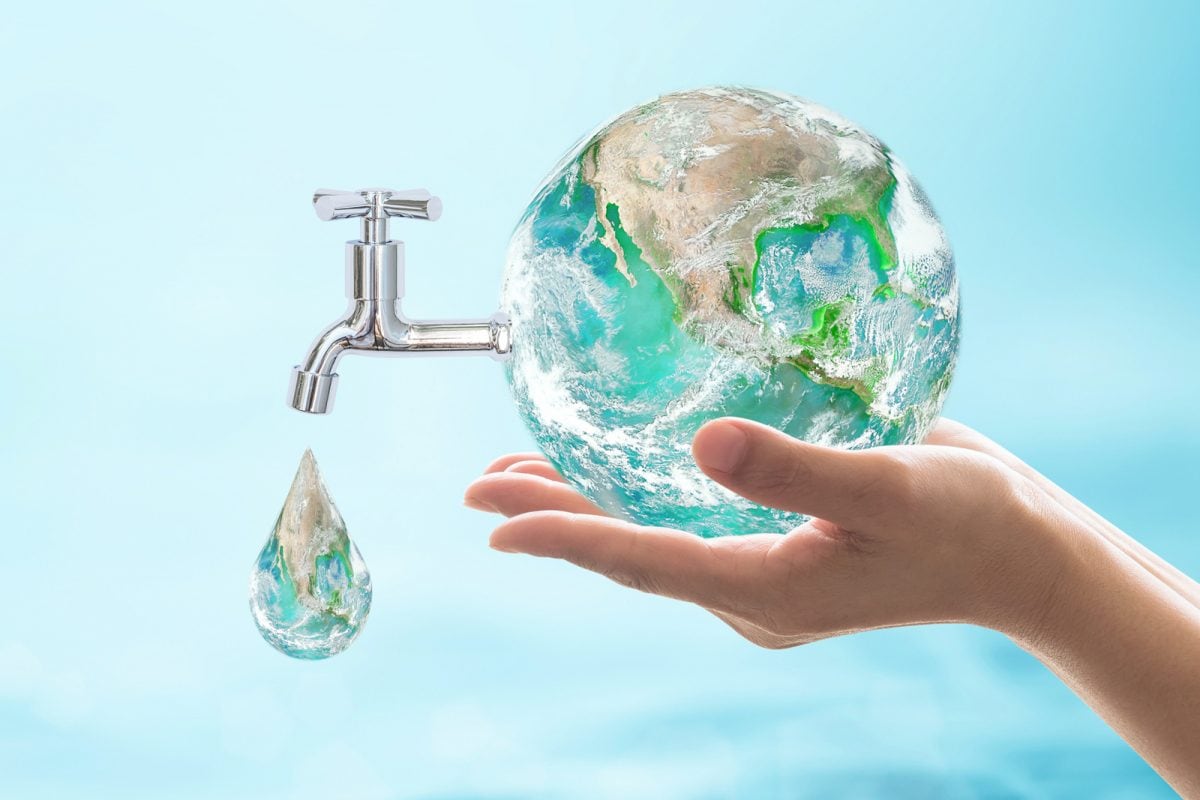 This year. The World Water Week took place in Stockholm, Sweden where speakers from all across the world came together to address some of the biggest challenges impacting the globe, including water scarcity, climate crisis and biodiversity loss. The conversation all through the week was around the year’s theme of Building Resilience Faster.

The scarcity of clean water has been a global issue and climate change has made things worse for several parts of the world including India. To add to our woes are crises like the ongoing pandemic where pressure on the already depleting water sources has increased manifold.

The nature of conversations at the World Water Week reflected the sense of urgency and thd outcome of the summit accelerated action and built resilience faster by the mass-scale implementation of successful cases.

India could use this inspiration of building resilience faster as the water crisis of the country is getting severe. Various regions of the country are dealing with the water crisis and several others are closing on to it. A NITI Aayog report in 2018 had stated that approximately half of India’s population faces extreme water stress and this is when India stands as the number one extractor of groundwater. 70% of our groundwater is contaminated and our major rivers are dying because of pollution. The report concluded: ‘India is suffering from the worst water crisis in its history.’

The pandemic has only increased the pressure on our existing water sources. The demand for domestic water has risen by about 20 percent since COVID-19, pertaining to the increased awareness about hygiene. Water is the very foundation of life and it’s an important resource for the present as well as the future generations. If we want to see the nation flourish and improve the quality of life, we need to put our act together, right now! How do we achieve that?

While modern water conservation structures like reservoirs and dams could benefit on an industrial scale, there’s a societal need for water that is currently not being fulfilled. This is where we can take a look back at our heritage and identify the indigenous ways of water conservation that could club with our modern ways and lead us to a safer space.

As World Water Week 2021 stated, we should lead by a concrete example. Here are a few examples of how states and cities in India are benefiting from traditional water conservation methods:

Water conservation has been a part of our heritage and these architectural marvels from the past hold the promise for a replenished society where one won’t have to worry about the next drop of water. This #WorldWaterWeek, become a part of the resilience, join Mission Paani, The Biggest Water Conservation Movement for Better Health, Hygiene. Log on to https://www.news18.com/mission-paani/ and join the movement. LEARNINGS FROM THE PAST: INDIA’S INDIGENOUS WATER CONSERVATION METHODS